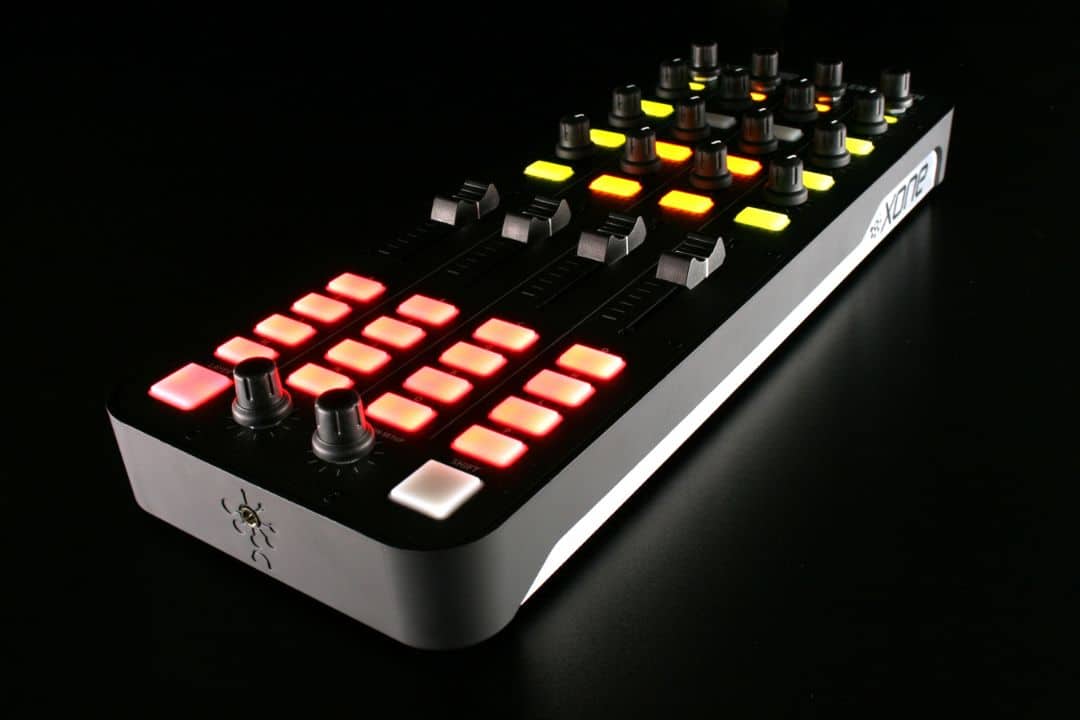 For over half a century, British company Allen & Heath has been known all over the world for making some of the best mixing consoles on the market. They’ve gone from hand-building units for the likes of Genesis, Pink Floyd, and The Who to working with modern superstars like Lewis Capaldi, Bring Me The Horizon, and Billie Eilish; their pedigree could hardly be any better. Aside from these consoles, they’ve also been making some of the best DJ equipment in the game for some time now. Recently we got our hands on the Allen & Heath XONE:K2 controller. Here’s our in-depth review of the controller.

A staple since its release a little over a decade ago, the K2 is small but mighty, containing a 4 channel soundcard and over 52 hardware controls (12 analog and 6 endless rotary encoders with push switch, 4 linear faders, and 30 backlit performance switches) for up to 171 MIDI across 3 layers. Xone K2 is designed to function as the user envisions, thus all the controls have to be mapped manually. This might be a time taking process but it allows the users to gain extra control over the sets and projects.

On the backside of the controller, you’ll find the RCA Phono connectors, a USB connector and X:LINK In/Out sockets for connecting to a XONE X: LINK device. The front panel features a 3.5 mm headphone jack for monitoring output. 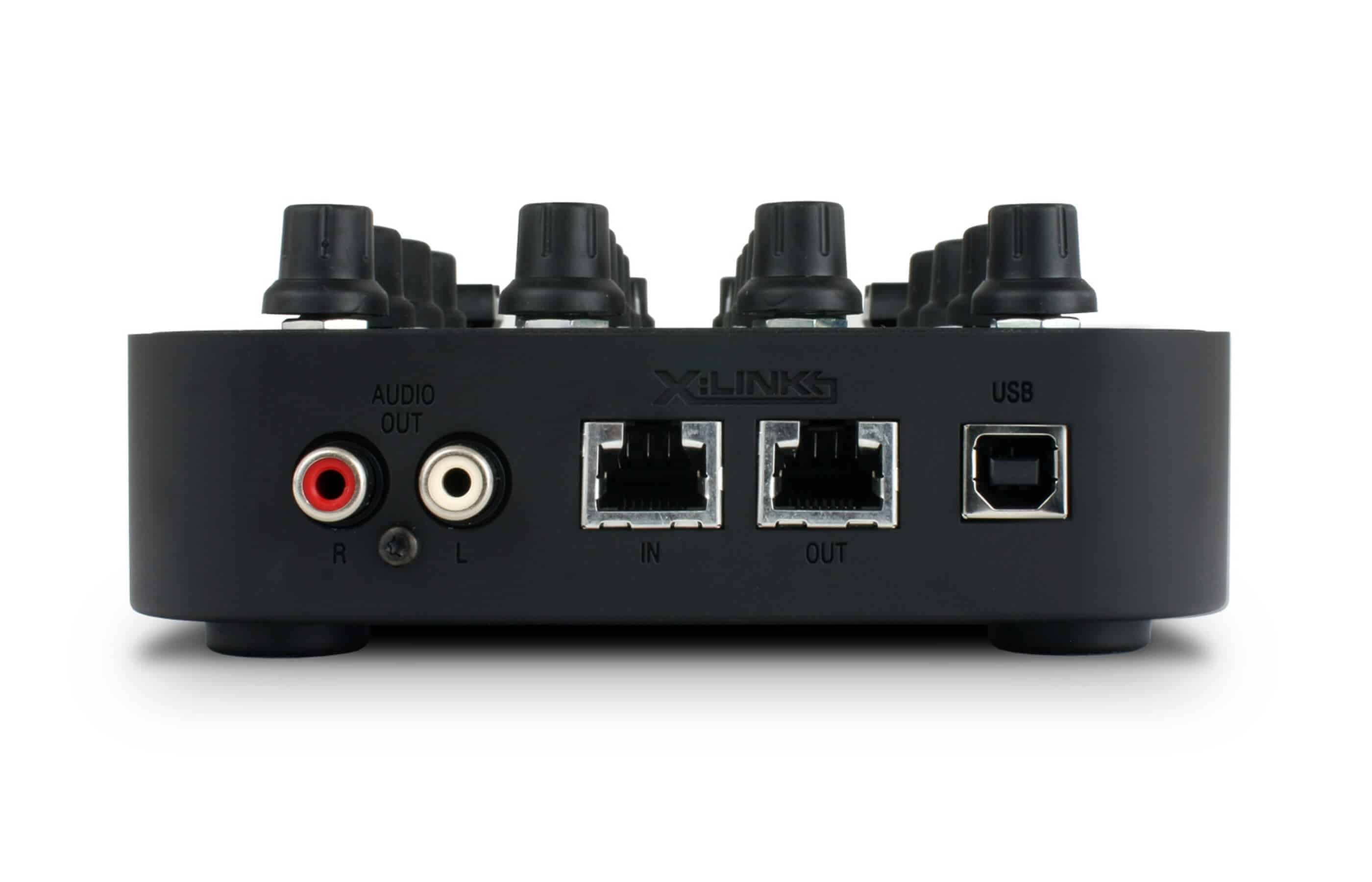 It contains 12 knobs & 12 buttons divided as 3 each per column, on the upper part of the interface. When it comes to DJing, assigning filter controls comes as the obvious choice when you spot 3 knobs in a column. Below that is the “switch matrix”. There are a total of 16(4×4) buttons under the line faders. These buttons can be used for a variety of purposes such as to trigger audio samples.

Another interesting feature of the K2 is the latching layer system. The nifty “Latching Layers” system allows you to assign a single control to multiple layers for ease of use, so a single physical control can be given up to 3 functions. This can be used in a variety of use cases, especially when performing live sets in conjunction with DAWs such as Ableton. 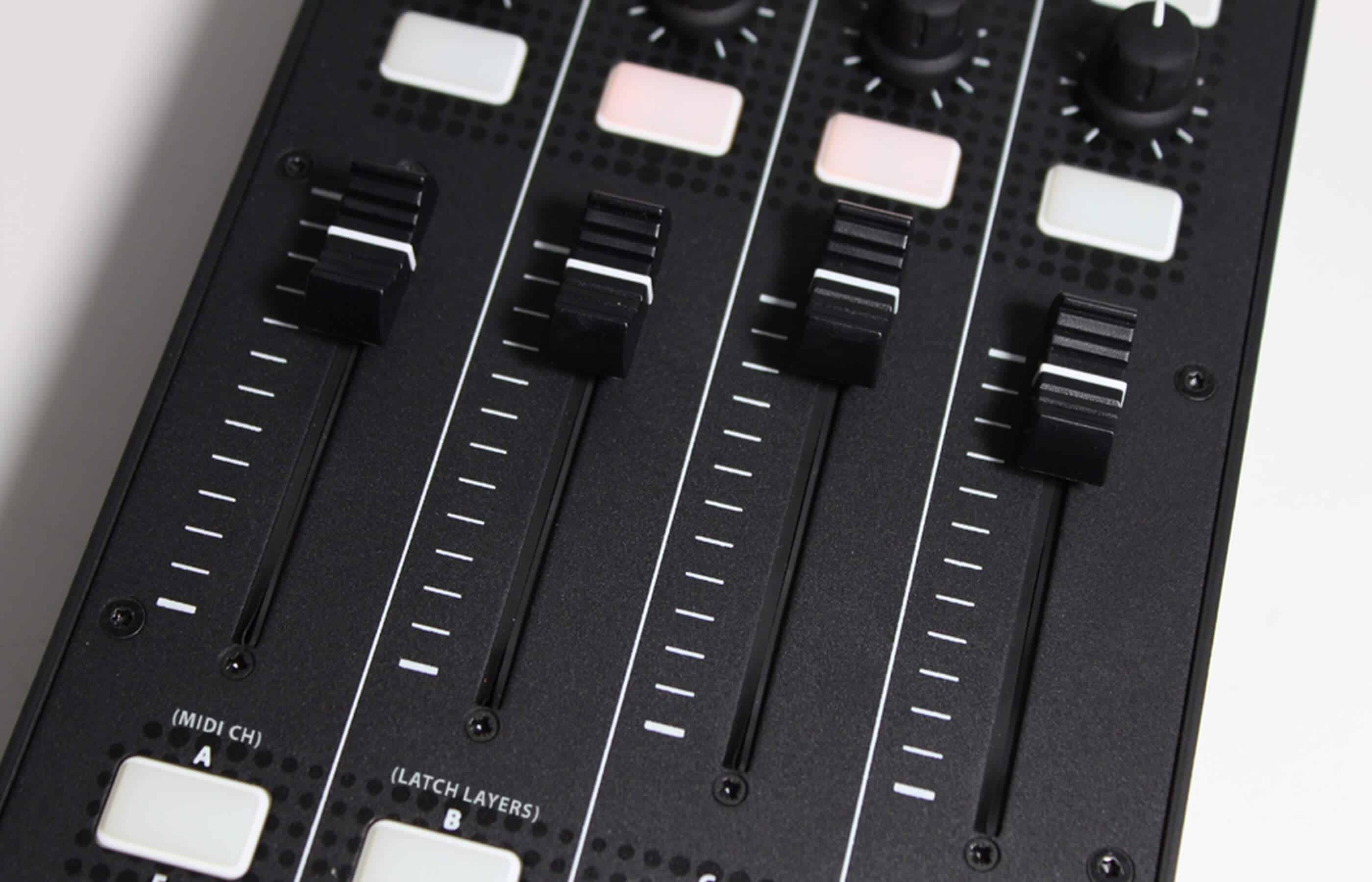 The K2 is compatible to work with a large number of audio and visual softwares including Ableton, FL Studio, Logic Pro, Traktor & many more. All the pads on the XONE:K2 also are LED responsive and can be configured to light up when a particular setting is altered. Aside from packing a punch in terms of features, the K2 benefits significantly from a sleek and attractive design; it looks fantastic and, more importantly, won’t take up much space as part of your setup. It comes with a black padded case that doubles as a stand (elevating it to the same height as your typical mixer), making the whole package a beautiful marriage between fashion and function.

The K2 is not only compatible with a variety of software but also works significantly well when combined with other K2 controllers and XONE mixers. There are plenty of videos available online that show creative combinations of laptops, mixers & one or more K2 controllers. 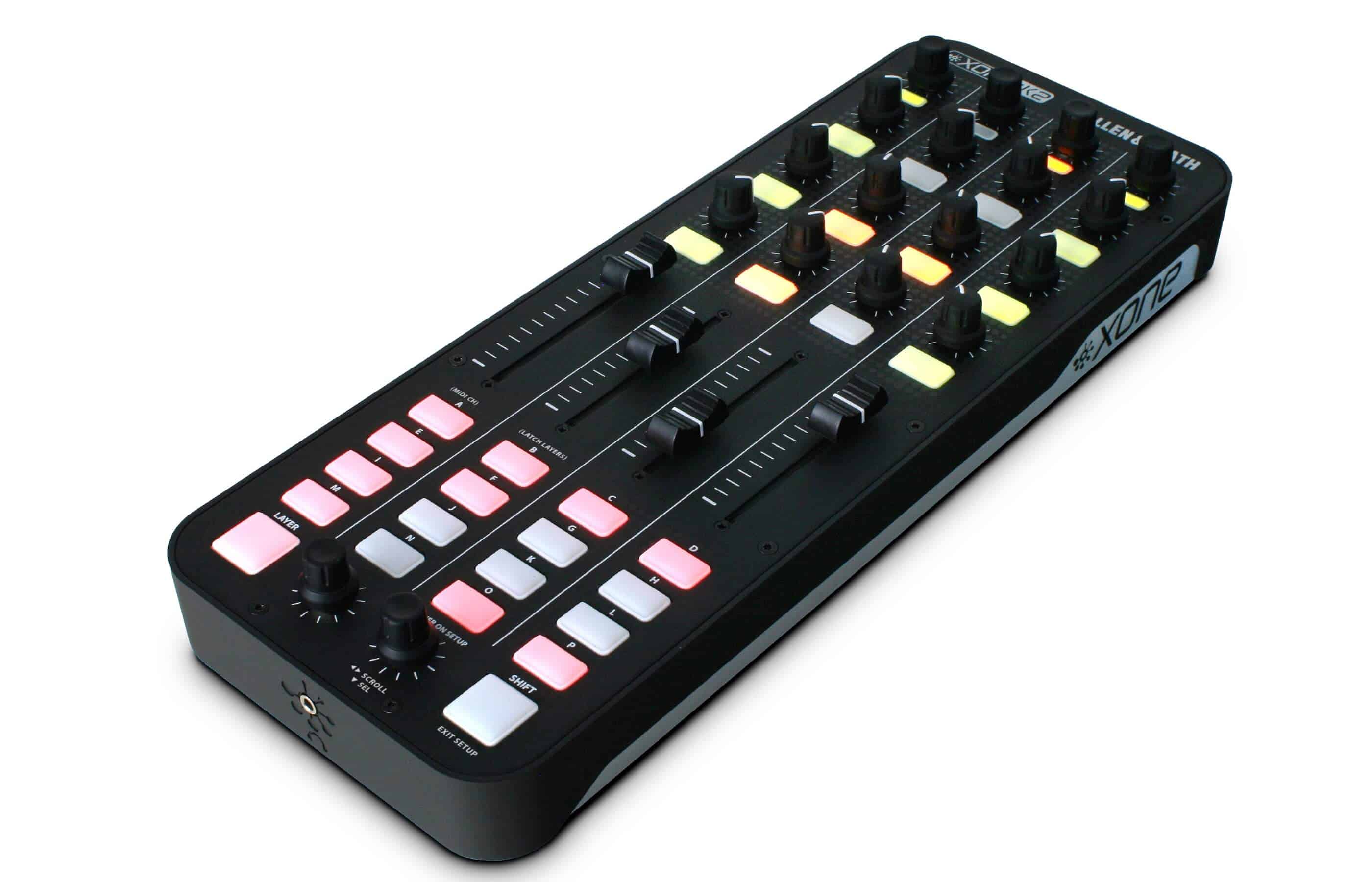 XONE:K2 might be over a decade old now but this small powerhouse is still as relevant and popular among DJs as it ever used to be. There are plenty of alternatives now available in the market but the characteristic quality of Allen & Heath is unmatched. The controller however might not be the right fit if you are a beginner DJ as the mapping process can be tedious sometimes.

XONE:K2 is available from various online and brick-and-mortar dealers- check the official Allen & Heath website to see where you can get yours. Xone:K2 comes packed in a black padded hard case. The case also doubles as a stand, elevating the K2 up to the same height as most pro DJ mixers.