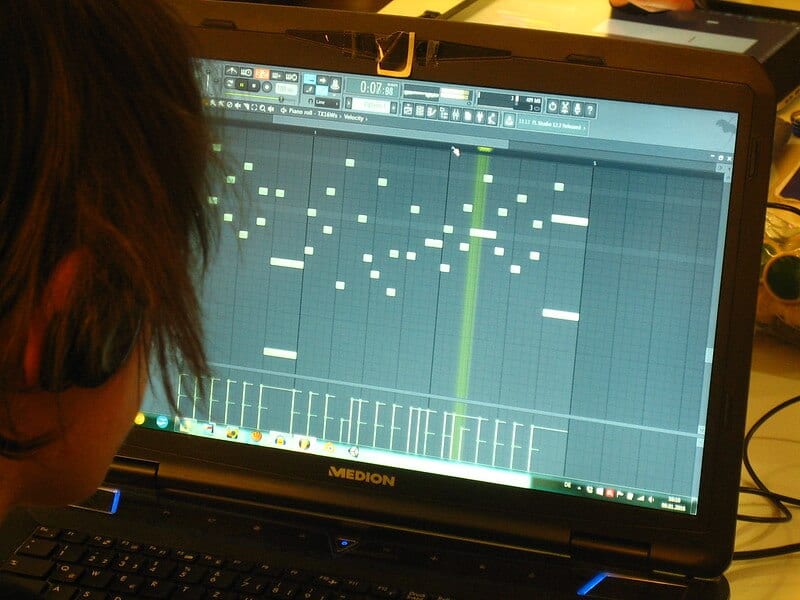 Félix Lengyel, better known under the moniker xQc, made his name as a professional Overwatch player before parlaying his popularity into Twitch streaming and YouTubing. He’s grown into being a noted (and on occasion, notorious) figure in the streaming community, with a healthy fan base of over 2 million subscribers on his YouTube page alone. “What does that have to do with us?”, you might ask- plenty, it seems, as his new venture will no doubt remind you of those confusing, wonderous days as a budding producer. Not content to stop at gaming and general comedy and reaction videos, xQc has decided to enter the world of production via FL Studio.

In a series of Twitch streams which have been uploaded to YouTube over the past several days, Lengyel revealed that he had been learning the ins and outs of producing on FL Studio, documenting his progress and showcasing his first efforts. In a video on his clips channel titled “xQc Shows His First Beat Ever”, the Canada native did exactly that, playing a simple beat to an enthusiastic audience of followers. He’s since released a few long-form videos beginning with the dryly titled “I Created the Greatest Beat of All Time”, which has about a quarter of a million views less than a week after its release.

Regardless of whether Lengyel continues this series or goes any further with music in his career, it’s interesting to watch as someone with ostensibly no experience or training in music grapples with a DAW and the basics of production. It makes you look back on your own days as a wide-eyed beginner.

Check out a couple of the xQc FL Studio videos below!