Sure to be the only pair of hands that you can trust to churn out an absolutely quality production time and again are the Dutch brotherly duo of DubVision, consisting Victor and Stephan Leicher. Having left no stone unturned in their pursuit to provide top notch music for all throughout their stellar career, on their latest single they’re joined by budding South Korean artist Justin Oh who surely aspires to share the collaborators’ affinity for success. In this exclusive premiere on We Rave You, on the showcase is their upcoming collaboration titled ‘Under The Stars‘ and it is set to be released on Hardwell’s Revealed Recordings.

DubVision, on one hand, need no introduction to those on the lookout for quality music as they’ve dominated each year with increasing progression be it in the past on Spinnin’ Records with the likes of ‘All By Myself‘, ‘Turn It Around‘ and ‘Redux‘ or with the latest single ‘Sweet Harmony‘ on Tiesto’s Musical Freedom. Justin Oh, a frequenter atop the Ultra Music Korea main-stage, on the other hand is on the lookout to follow suit and script his own story and festival goers from the home country have no doubts of his success as the pioneering act in the dance music scene in Korea. He has been a regular in the past at Silk Music and has recently caught the attention of Armada and Tritonal camps – both confirming that the progressive music talent is sure to make waves across the spectrum.

And when such quality comes together, the end product is surely one to behold. Infusing their own specialties into this collaborative effort on the production desk, the Dutchmen’s mellifluous synth work and detailing with the chords meet the progressive overlay provided from Seoul’s rising star. Laced with vocals that will get stuck in your head and a powerful and progressive break, the track is one that both collaborators can present as a symbol of their musical panache and production desk skills. While what happens on the charts is a story to be scripted, look out for this team-up between DubVision and Justin Oh as move towards greater things.

Be sure to get your hands on ‘Under The Stars’ on November 21st through Revealed Recordings!

American songwriter, singer, producer, and activist Moby just announced the release of his 16th studio album called 'All Visible Objects', scheduled to release on 6th of March on Mute. He promises to donate all proceeds to various charities and organisations,

Scottish DJ and producer Calvin Harris is finally back with some fresh music. The year 2019 was pretty quiet for the artist, music wise, he had a couple of releases, including his Rag'n'Bone Man collaboration 'Giant' and the reworks of 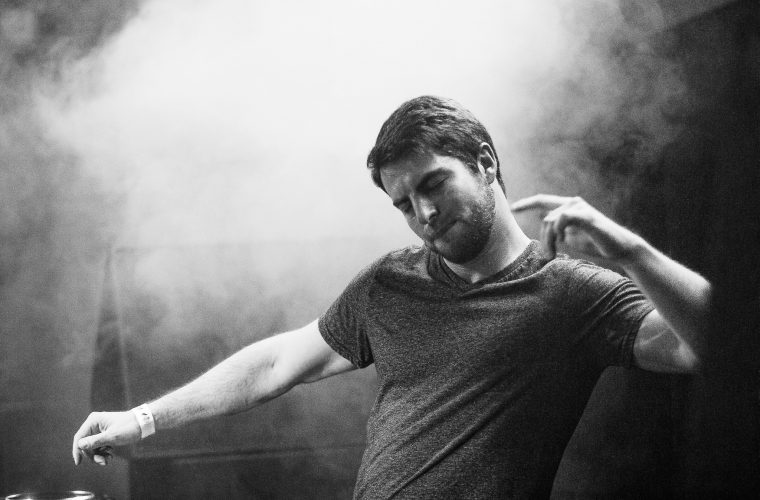 Adopting the moniker Everfish, Ryan Fish is a San Francisco-based artist who is looking to make a change in the electronic scene with his musical talent and stunning original productions. What is totally unique about him as an artist is that