Illenium has been on fire this year. Having announced a headline tour to support his new album ‘Ascend‘, including two performances at the iconic Red Rocks, the American producer has just unveiled the full track list for Ascend. With two weeks to go until the albums release date, the announcement of the full track list, has fans extremely excited.

Previous singles from Illenium appear on the second album, ‘Good Things Fall Apart‘, ‘Takeaway’, ‘Take You Down’, ‘Pray’, ‘Crashing’, as well as the new single ‘Blood’, with Foy Vance, which has been released today. The album features collaborations with Said The Sky, Annika Wells, The Chainsmokers, Georgia Ku, Bipolar Sunshine, Blanke and Chandler Leighton.

Having performed at festivals worldwide, Illenium has become a household name across the globe. With fans in every continent, it it is certain that Ascend will be a global success.

‘Ascend’ is due for release on 16th August, pre-save it here and check out the tracklist below.

Stoked to finally release the full track list for Ascend! I can’t wait to share these songs with everyone on Aug. 16th ❤️Album pre-save → illenium.lnk.to/ASCEND

Dutch living legend Tiësto has just presented his newest album titled 'The London Sessions'. Containing some of his greatest production created over the past two years, this amazing 13-track LP has already been released and it is out now via Universal Music. Roughly 10 days ago, it was the Breda-borned, New York City-based DJ, the one who announced he would be 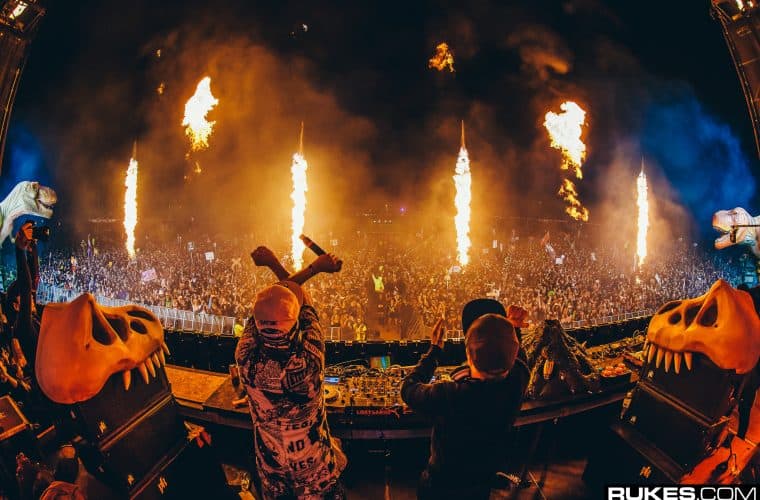