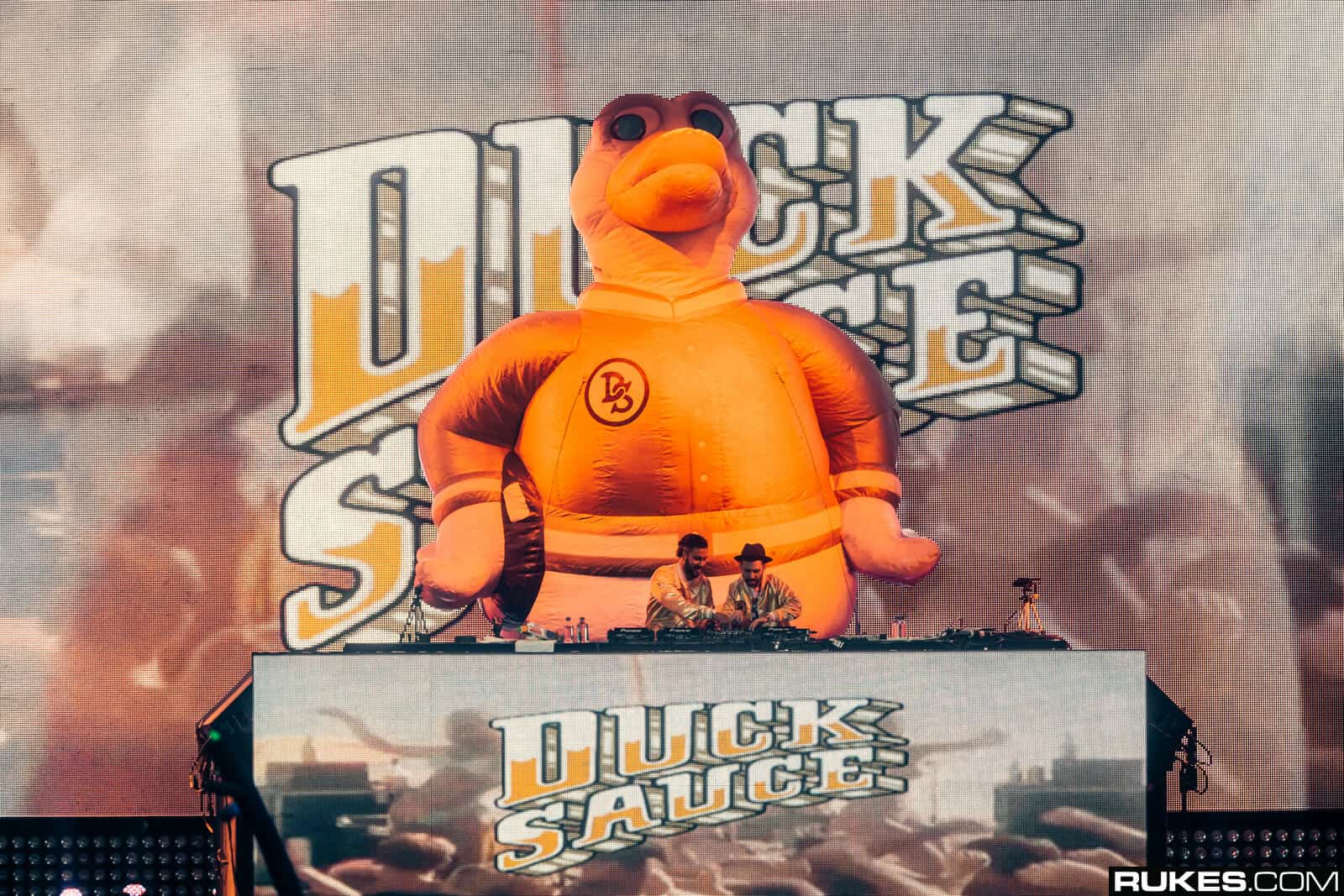 It’s been quite a while since we saw the awakening of Duck Sauce. The Canadian producer A-Trak and North-American artist Armand van Helden have always stood out in the electronic music industry for their great abilities in the studio. But it hasn’t only been their solo individual productions the ones that have put them in the position they are now and awarded the status they have today. A lot of it comes from their brilliant Duck Sauce project the pair created back in 2009.

With a unique sound and style, Duck Sauce’ tunes were truly iconic. The classic song ‘Barbra Streisand‘ for example, went viral to become a party anthem you could hear in any party everywhere in the world. Other amazing tracks were ‘It’s You‘ or the happy festival banger ‘NRG‘. It’s sad to think that we haven’t had any more material from them since 2014, however, this might be about to change. A-Trak has used his socials to share a brief video were he’s basically teasing the comeback of the duo’s iconic project. The talented DJ posted a tweet last week were you could watch a quick clip of a flying duck with the caption stating ‘2020‘ and a duck emoji while also tagging the account of his colleague Armand van Helden.

This might not be coming as a huge surprise for everyone, as they have recently been confirmed to play Coachella this year and thus, this was something more than one could expect. But this announcement goes far beyond the pure fact that they will be performing together after a considerable amount of time, as this gives fans hope to expect new music from Duck Sauce, which would be astonishing news after this 6 years of inactivity.

Although the message could only be just that; a simple tweet ahead of the pair reunion at Coachella, let’s hope for the best. Time will tell if this rumor will become a reality.