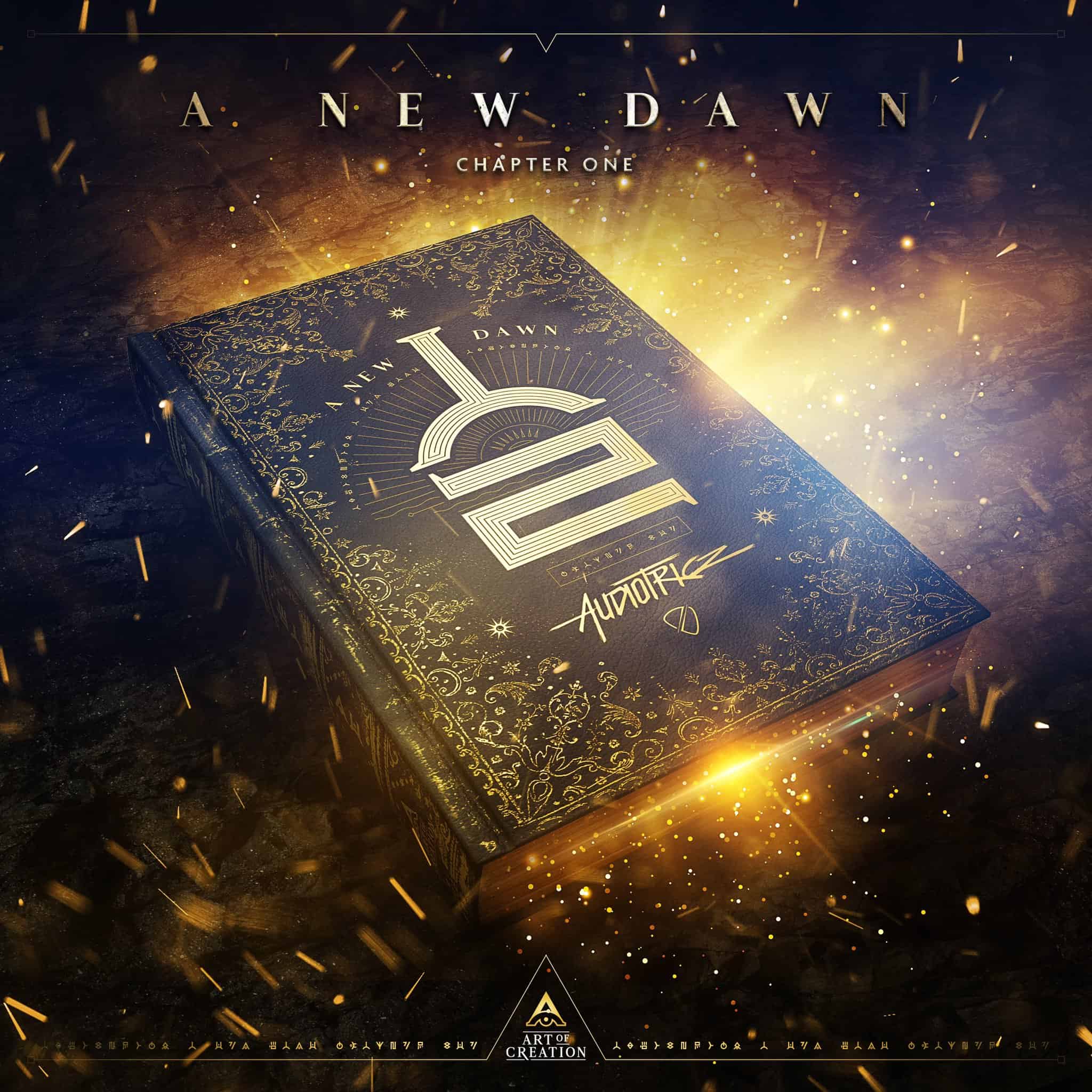 Léon Benschop and Kenneth Kroes who, together, are known by the name Audiotricz, are based in the Netherlands and are masters of the energetic hardstyle genre. Having known eachother since their childhoods, they began their duo journey together in 2013 when they started taking an interest in producing hardstyle, and the rest is history. It’s not just their ever growing fanbase that appreciates their work though, as they’re garnering attention from some of the biggest names in the hardstyle scene currently.

After releasing singles and EPs for a while now, they decided now was the perfect time to level up their career and release their debut album to the world. The album has officially been released on Art Of Creation. Titled ‘A New Dawn’ this is truly a new chapter in the budding career for these two friends and is one that will open the door for many huge opportunities. With 13 tracks on the album, the first track ‘Shamed (Interlude)’ is a beautiful guitar-based track that brings us into the world of ‘A New Dawn’ perfectly, and ‘Shamed’ which follows straight after kicks off the journey in full speed. It combines beautiful vocals with the hardcore synths that Audiotricz are known for unleashing havoc with and the two things together make for something heavenly. Singer-songwriter Nino Lucarelli jumps on board for ‘Distance’ and adds harmonic vocals to bring out a more melodic side of hardstyle. The torch is momentarily passed over to Code Black for his very own remix of ‘Let There Be Light’ and then Ecstatic for his take on ‘Alchemy Of Hardstyle’.

Other collaborations include the titans of hard electronic music like Atmozfears, Darren Styles and E-Life and vocal talent is well represented with the likes of Michael Jo and Aloma Steele. Not playing it safe, they have exceeded expectations with their first ever album and blown their competition out of the water.

Listen to ‘A New Dawn’ below in full or stream it on other platforms here.