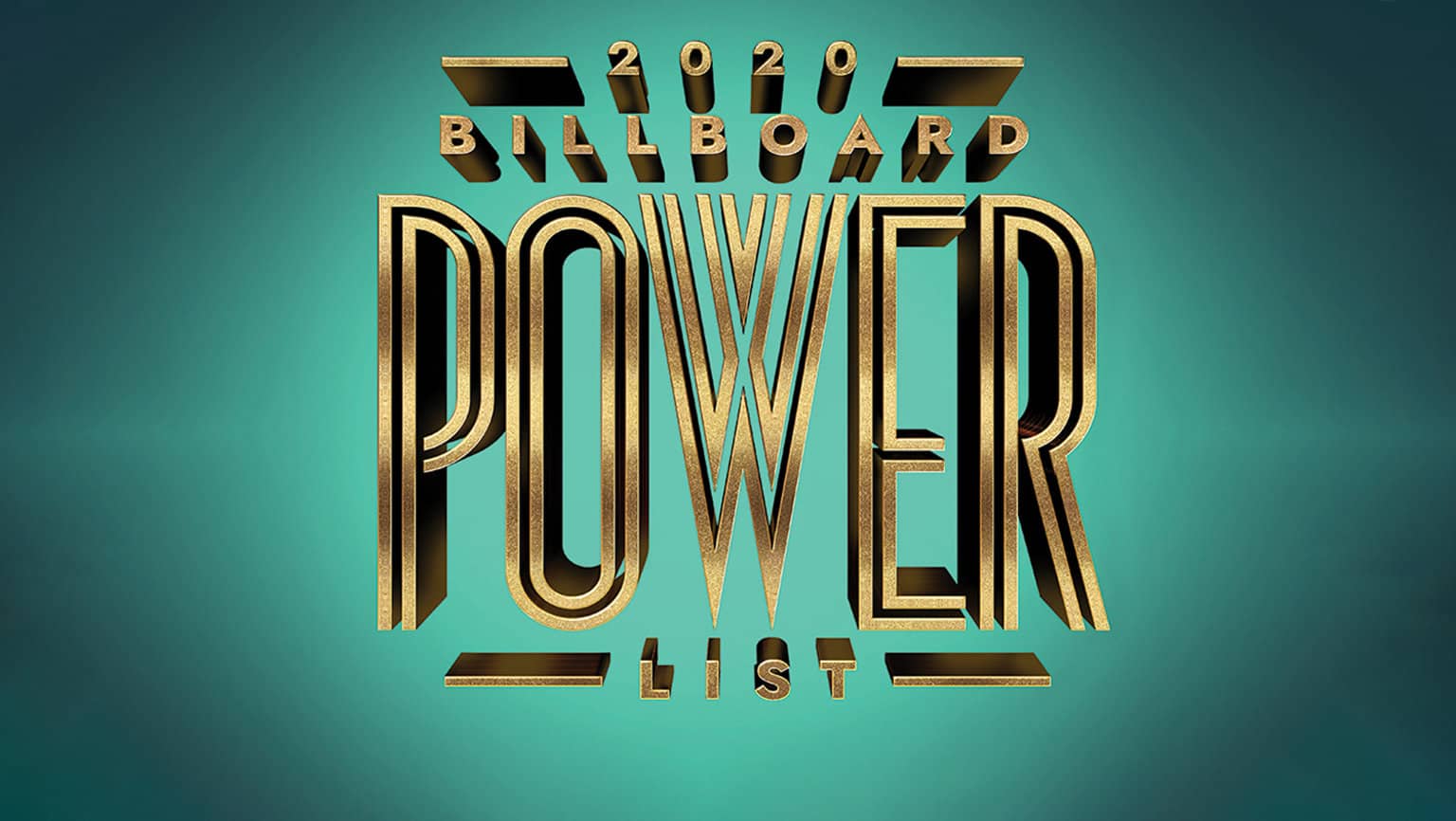 Recognising the incredibly hard-working individuals and groups in the background of the music scene, Billboard has compiled a Power List, featuring some of the industries most influential names from across 2019 and the rest of the decade.

The list, is of course categorised, considering many different elements and areas of the industry in its recognition. Those highlighted have gone the extra mile to benefit music business and some examples are as follows.

One of the most significant category achievements was awarded to Jody Gerson (Chariman/CEO of Universal Music Publishing Group), who was named as the Executive of the Year after leading UMPG to a 40% growth in revenue to smash the $1 billion dollar mark.

Taking another of the main categories of Executive of the Decade, Lucian Grainge (Chairman/CEO of Universal Music Group), saw UMG acquire EMI Recorded Music to develop a plethora of new established artists.

In the field of live music, names such as Pasquale Rotella (Insomniac Events) and Darren Pfeffer, (Madison Square Garden Co), are recognised among others. On the streaming services side of the industry, Zane Lowe (Apple Music), Lyor Cohen (YouTube) and Daniel Ek (Spotify) are just some hailed for their magnificent work behind-the-scenes at their respective organisations.

The list also presents us with an insight into the share of the music market with respect to different music groups; Universal Music maintain the biggest share (38.38%) with Sony Entertainment following up behind them (22.45%). It also displayed the year end market share for record labels, with Atlantic Records just trumping Interscope Geffen A&M and Republic Records for the greater share.

As a further, unique touch, Billboard have also provided statistics into how the industry is very slowly moving towards gender parity, revealing a gradual shift in the ratio of male to females in the Power List itself over the past 3 years.

For more details and the rest of then individuals and groups acknowledged in the Billboard Power List 2020, be sure to follow this link!