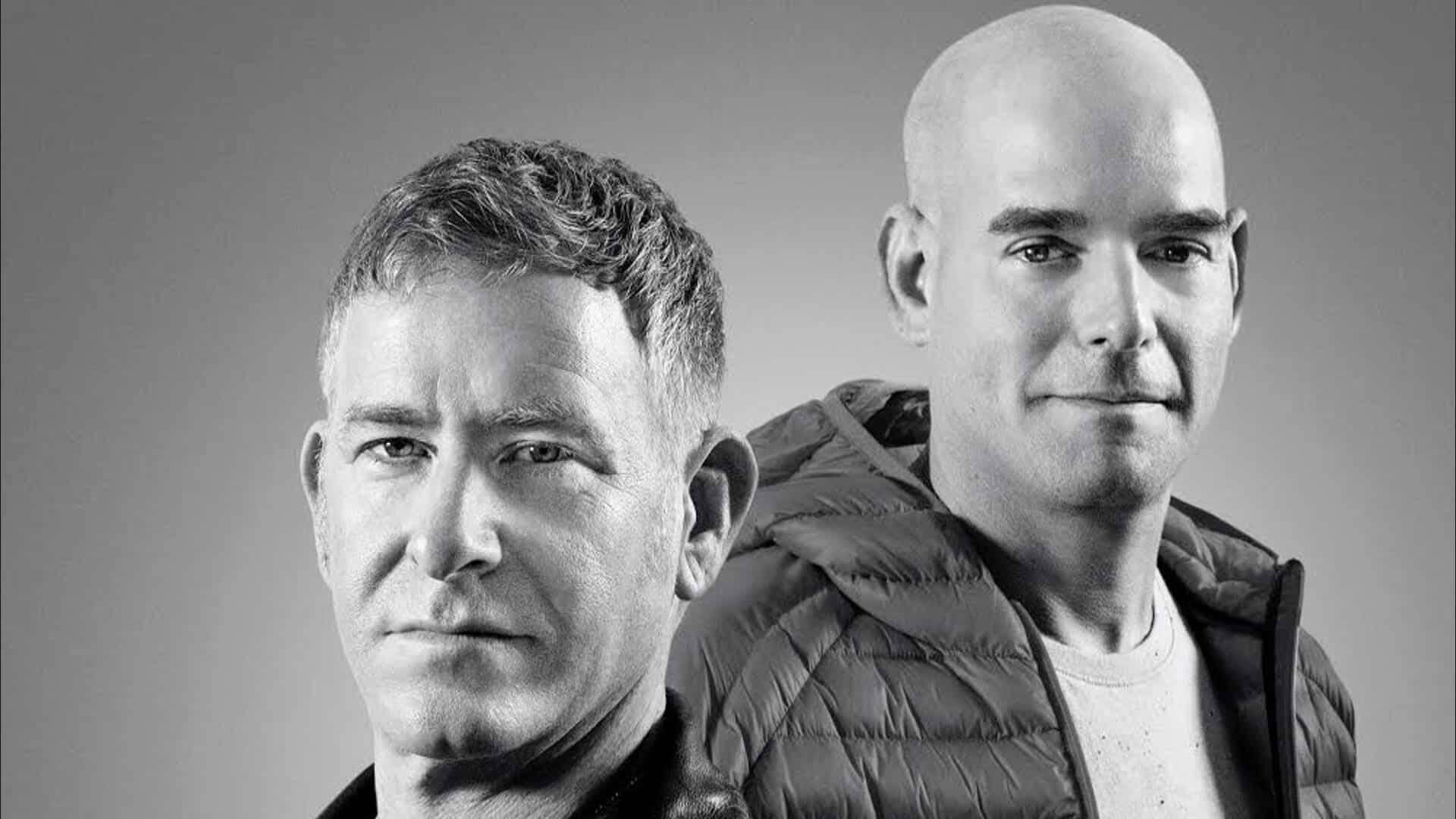 Right before their third artist album ‘Remedy’ comes out on January 17th, grammy-nominated duo Gabriel & Dresden are treating their fans to a newly-released single ‘Something Bigger’.

San Francisco DJs Josh Gabriel and Dave Dresden met on a Miami rooftop during the Winter Music Conference in 2001. The duo fit like a creative Yin & Yan, and quickly rose to the top of the electronic music genre, winning the prestigious “Best American DJ” prize twice by the International Dance Music Awards (IDMAs), and creating an abundant collection of timeless hit songs and remixes. Their sound, made of a composite of trance, techno, house, and pop, transformed the landscape of 21st century EDM.

For ‘Something Bigger’, released on Anjunabeats,  the duo teamed up with Sub Teal once again (she features on 6 tracks of their forthcoming album), bringing an emotional record true to their style. Full of the finest progressive trance beats and a magically orchestrated breakdown, the track celebrates love and relationships with powerful message behind its lyrics: “We were told that there were walls, and we were separated from it all,  but we have come to see the truth between the lines”.

Following a successful Kickstarter campaign to fund their 3rd artist album, Gabriel & Dresden sought respite in the tranquility of their Spokane studio, and hiding in the stillness of nature, the American duo wrote ‘Remedy’, the next chapter of their story.

The album is set to be released on January 17th, followed by a NorthAmerican tour, so if you want to dance to ‘Something Bigger’, make sure you grab your tickets here.

About the Author / Inés Martinez Llinas

30 year old Catalan from Barcelona, living in The Netherlands. After 10 years working in the hospitality industry, I decided to do a career switch and I'm currently studying a bachelor in International Music Management. My main interests in life are music, yoga, spirituality, foreign languages, and vegan food!