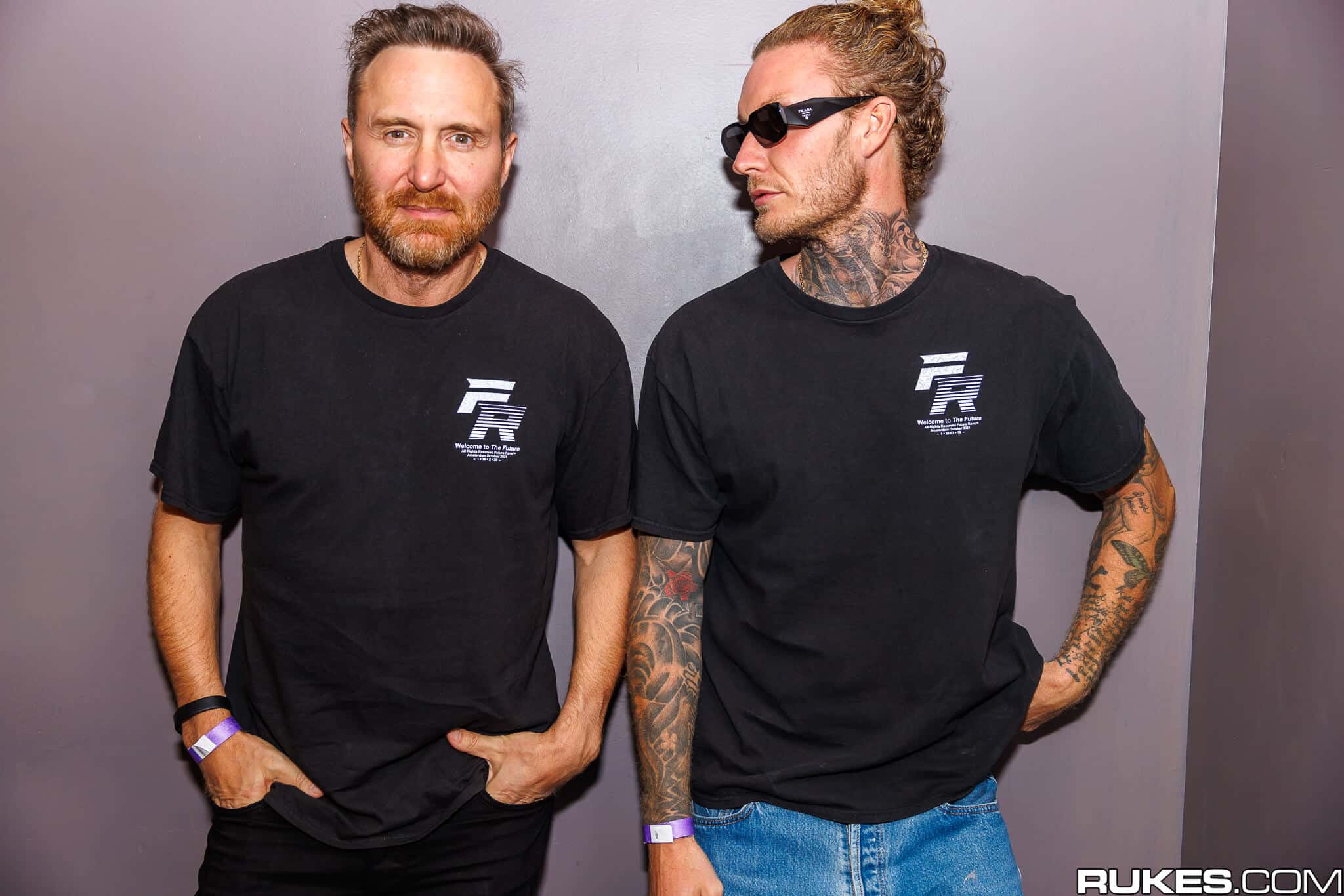 Two months down the line from its initial release, the emphatic “Make It To Heaven” with Raye is to receive an exceptional rework from its original producers David Guetta and MORTEN.

After unleashing the track upon a fiery AMF crowd back in October, it fast became one of the most highly anticipated tracks of 2019 before its eventual release on November 21st. Since then “Make It To Heaven” has accumulated an incredible 8 million+ streams on Spotify alone and continues to receive endless amounts of support from DJ’s across the world.

It’s no secret that David Guetta and MORTEN have been busy together in the studio and its become clear that they felt it was time to apply another twist to the vocal-driven big room anthem. Given Guetta’s chart record, we could be in store for a pop version of the track; on the contrary we might see a heavier rework under the influence of MORTEN. Until it’s release on the 16th January (Thursday), the style of the “Make It To Heaven” rework will unfortunately remain a mystery; not unless we see follow-up teasers in the coming days. Be sure to keep an eye on both DJ’s social media accounts in the meantime.