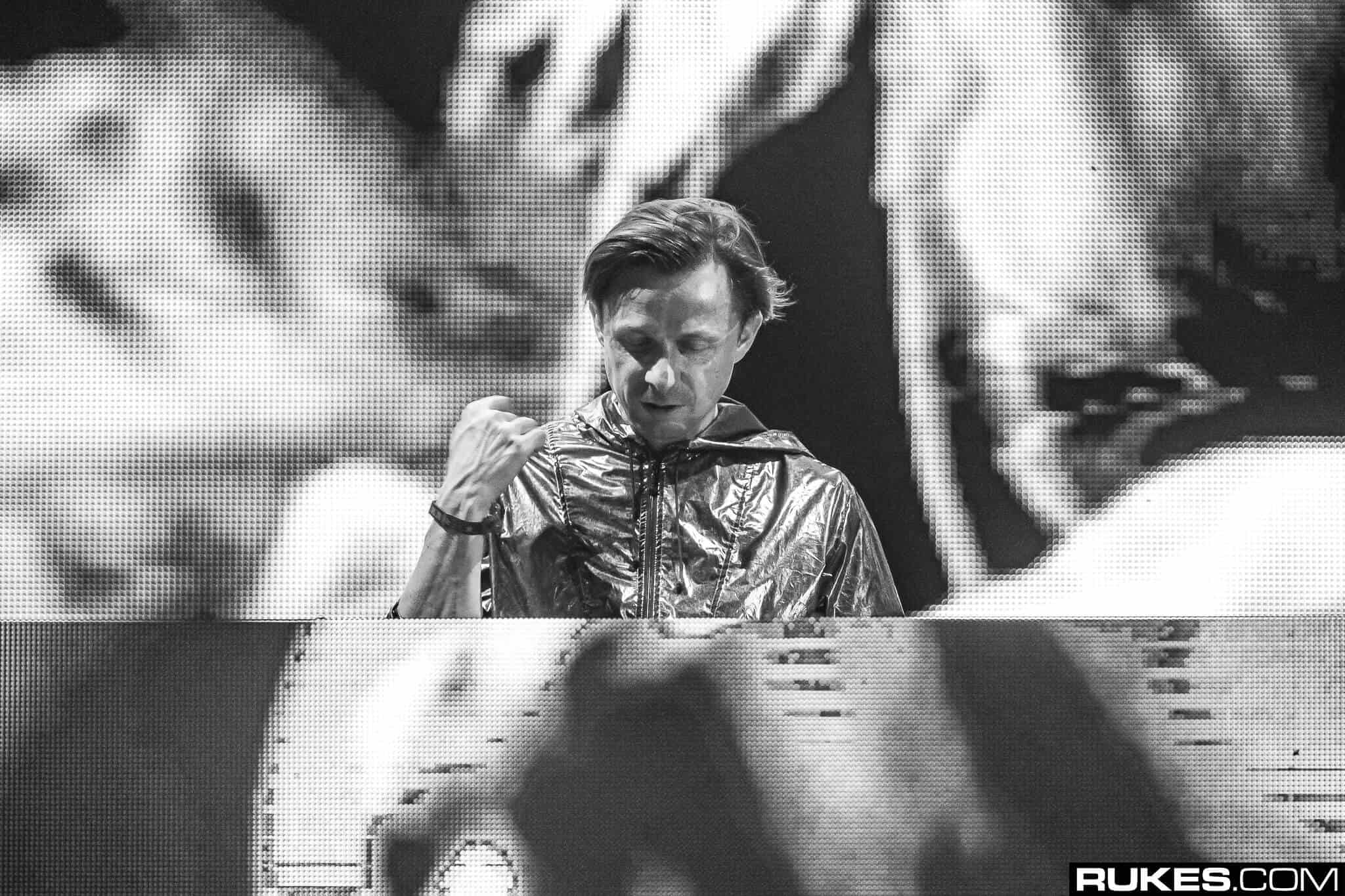 Having enjoyed a meteoric rise in recent years, widely acclaimed DJ and producer Jax Jones is undoubtedly one of the biggest names in dance music right now. Playing on the Tomorrowland mainstage last summer, Jax has become a true superstar, having released massive tracks such as ‘You Don’t Know Me’, ‘Play’, and ‘Breathe’ from his ‘Snacks’ album. Now, Jax is embarking on his very own ‘Snacks’ tour, and he’s bringing some very special guests with him!

With a jam-packed schedule including sets in cities such as Birmingham, Bournemouth, Manchester, and many more, the tour’s highlight will see Jax Jones headline the iconic O2 Academy in Brixton, London, in partnership with SJM Concerts. The esteemed venue, which has previously played host to the likes of Swedish House Mafia, Martin Garrix, Marshmello, Steve Aoki, and many more, will see Jax bring vocalist RAYE to the party on Saturday 14th March, as well as BBC Radio 1 host, Mistajam. Though undoubtedly, the biggest name on Jax Jones’ support list is that of Martin Solveig, the Parisian superstar who forms the other half of Jax’ double-act group ‘Europa’.

When We Rave You interviewed the pair at AirBeat One Festival in Germany last summer, the duo explained that their friendship was so natural that they had decided to set up a collaborative pairing, and now, the people of London will get to experience both acts in the same night for what promises to prove a truly unmissable evening! You can catch full details on Jax Jones’ Instagram account, but be quick to grab your ticket as this superbly popular evening will surely sell-out in a matter of time!