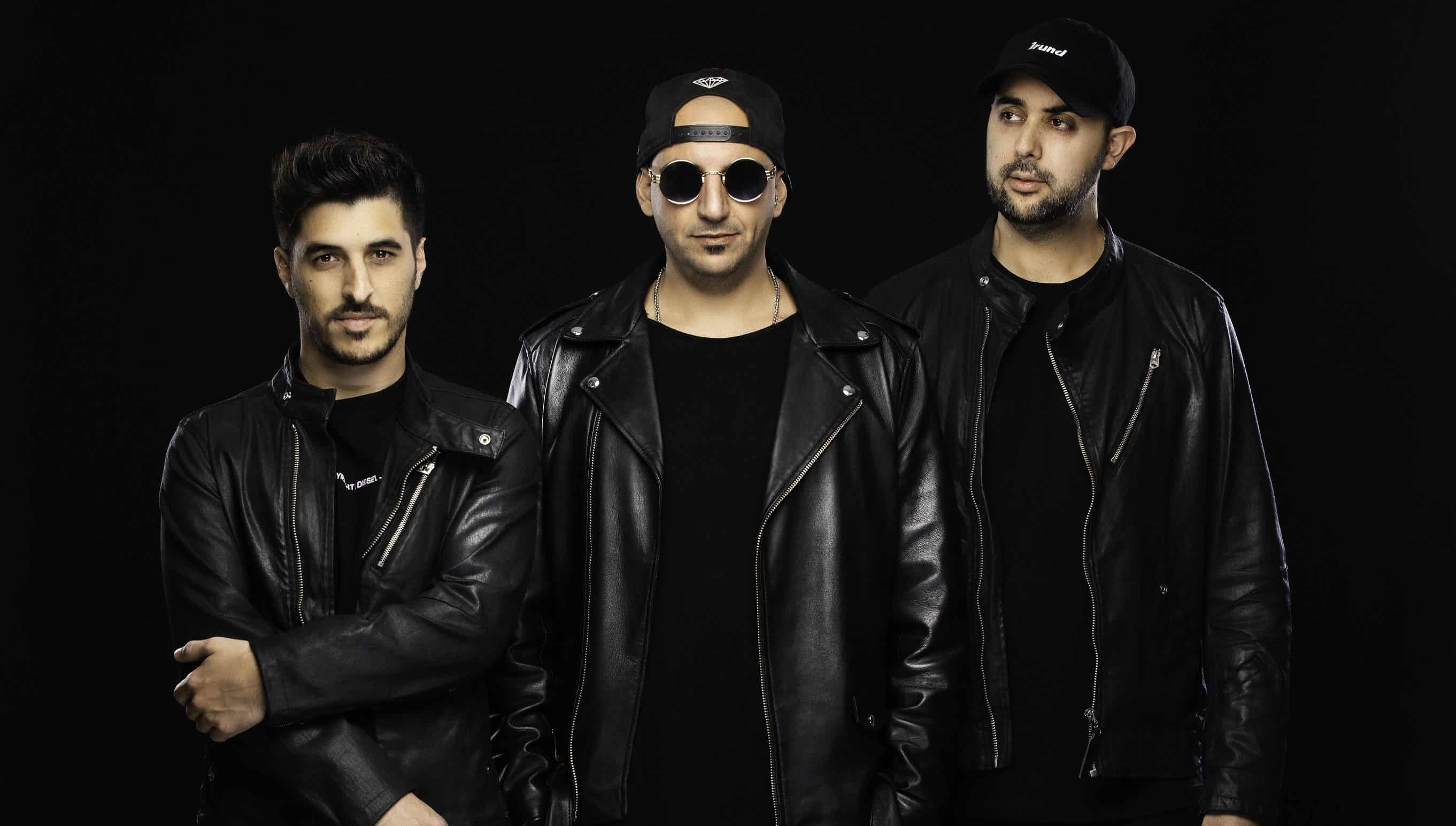 MR.BLACK & Teamworx – We Are Lost

Early this week, MR.BLACK and Teamworx broke the news that they had been cooking up an explosive collaboration together, and it couldn’t have come at a better time. With both artists currently on top of their game, heading into their biggest years yet, it made sense for them to combine their efforts and shake the electronic industry up in a big way. Both hailing from Israel, they have a lot in common and gel perfectly together, so a collaboration just made complete sense. Finding a home for this record, titled ‘We Are Lost’, on Nicky Romero’s very own imprint Protocol Recordings, it’s about to set the scene ablaze.

‘We Are Lost’ combines the very best parts of their signature sounds and turns it on it’s head. Creating a powerful dynamic, it’s almost as if their sounds were born to mash together. Wasting no time in letting the track fully kick in, it gets straight to the point and every second from start to beginning is filled with pure euphoria and energy. Filled with those magical summer vibes that will transport you back to festival season, it’ll have you wishing you were dancing in a field full of like-minded music lovers under the beating sun.

Watch the official music video for ‘We Are Lost’ below, and stream the track here.