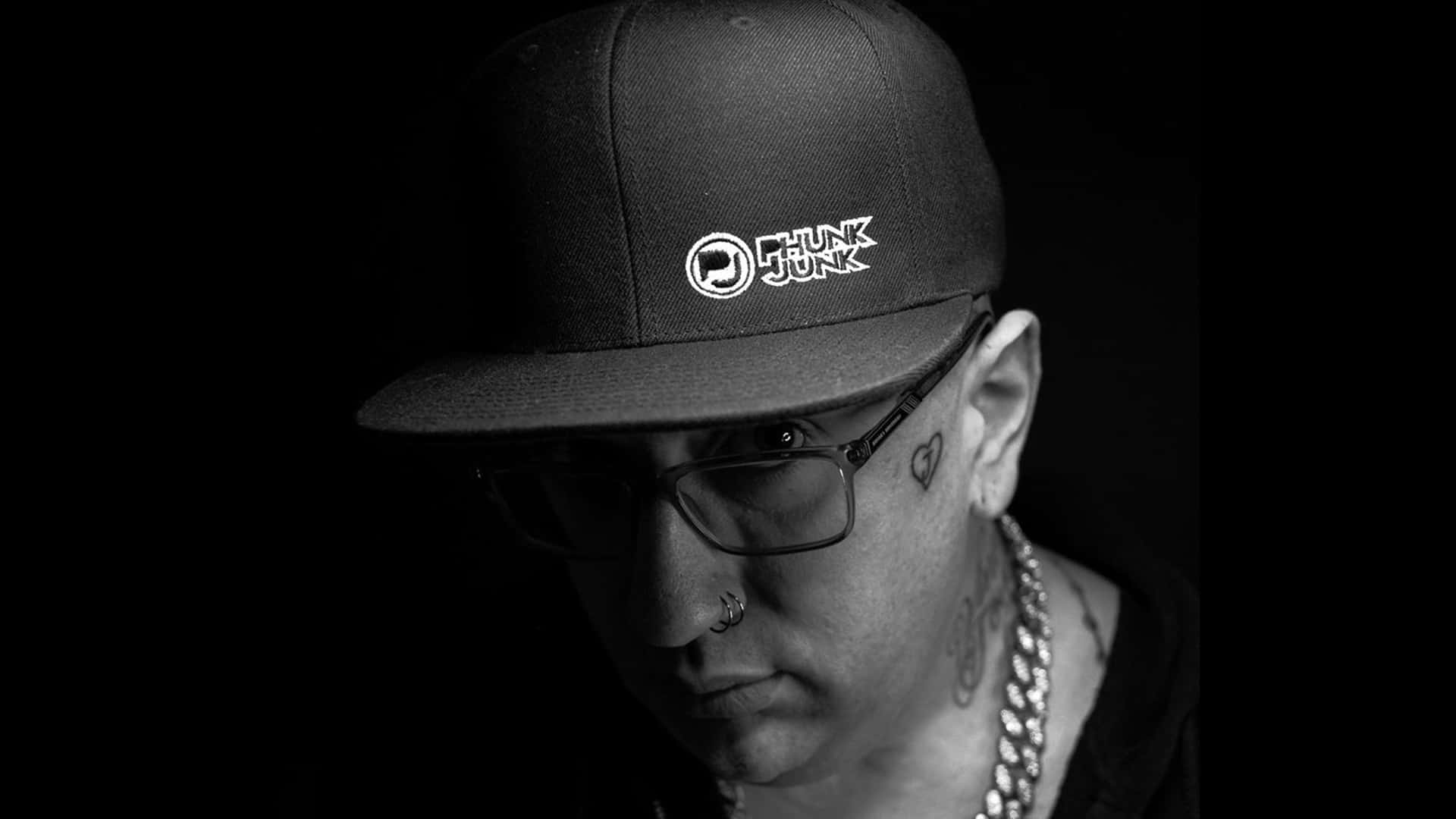 Saladin – Fuck The Beat Up

Saladin is an artist that doesn’t shy away from hard-hitting and aggressive beats. Putting all of his energy into his music, he has come a long way since his debut release and in his hometown of Chicago you can find him regularly showing the party people what a great set looks like. Tearing up dancefloors wherever he performs, he is a regular on the Beatport and Billboard charts and keeps climbing higher and higher with a massive catalogue of original productions.

Dubbed a “ghetto rockstar”, Saladin draws his influences from multiple different places and mixes them into a concoction that helps him to push his own signature sound further and further. Within the house realm, you can find him dipping into future house one day and then bass house the next showing that he is one diverse talent to be reckoned with.

‘Fuck The Beat Up’ is the next big heavy bass tune to come from the superstar and it doesn’t hold back. Packing a mighty punch with the loud and strong synths that culminate in a bouncy and hard drop, the tune is an overall strong production. The bassline will put a grin on listeners faces as they nod (or headbang) along with it. It’s pretty much impossible to stay still whilst ‘Fuck The Beat Up’ is playing, and we certainly wouldn’t blame anyone for going absolutely wild to it! As his fanbase – and him as an artist – grows, we are bound to see more of him so get used to hearing his name around a lot.

Delve into the world of Saladin and grab a free download of the tune here.