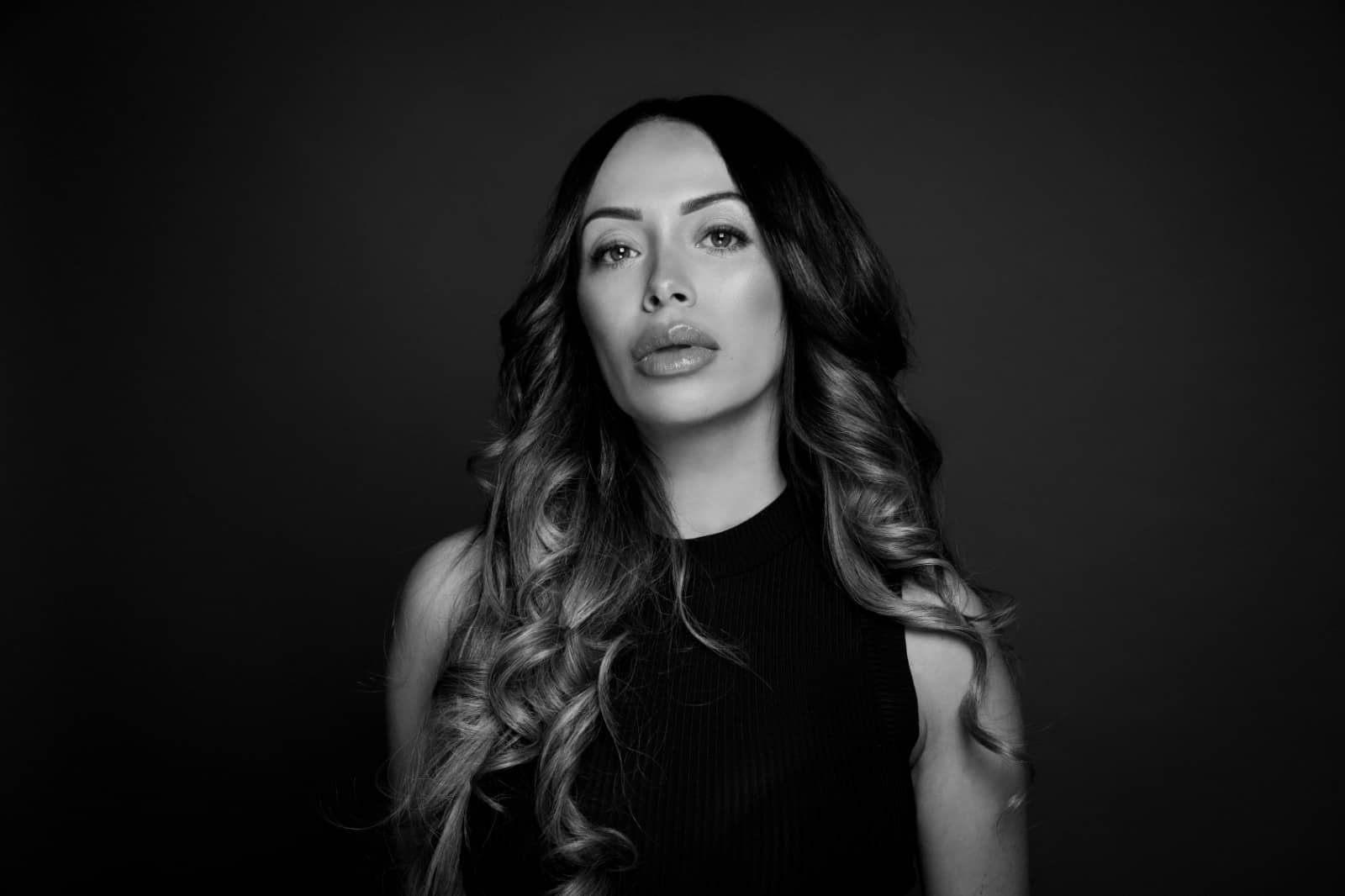 Skylar Mills has been completely submerged in the world of electronic music since she was a child. Growing up around the border of Holland and Belgium which have two of the biggest electronic scenes in Europe, she was taken with the old skool rave sounds and people surrounding her played at the best clubs such as Berghain, and that’s when she decided to pursue a career of her own. Playing around with different monikers and sounds for a while, it wasn’t until she settled on the Skylar Mills name that she truly found the path best suited to her and began to blossom. Signed by imprint Lessismore, this gave her the platform needed to get her sounds out to the public, and it’s working in her favour.

With one eye on the past and one eye on the future to create the perfect blend of modern and old school, she has just unleashed the 8th mini mix in her ‘Return To Cybertron’ series on the Lessismore SoundCloud account, and this one is one of the best ones yet. With the tracklist featuring nothing but her own original tracks (and one remix), it takes listeners on a delightful techno journey which features non-stop energy fueled by a blend of futuristic and older sounds. Fastly proving herself to be one of techno’s greatest assets, she is following closely behind the greats and is coming for the top spot. The tracklist for the mix is below.

Listen to the mix below, and keep an eye out on Skylar Mills as she prepares to embark on exciting adventures in 2020.