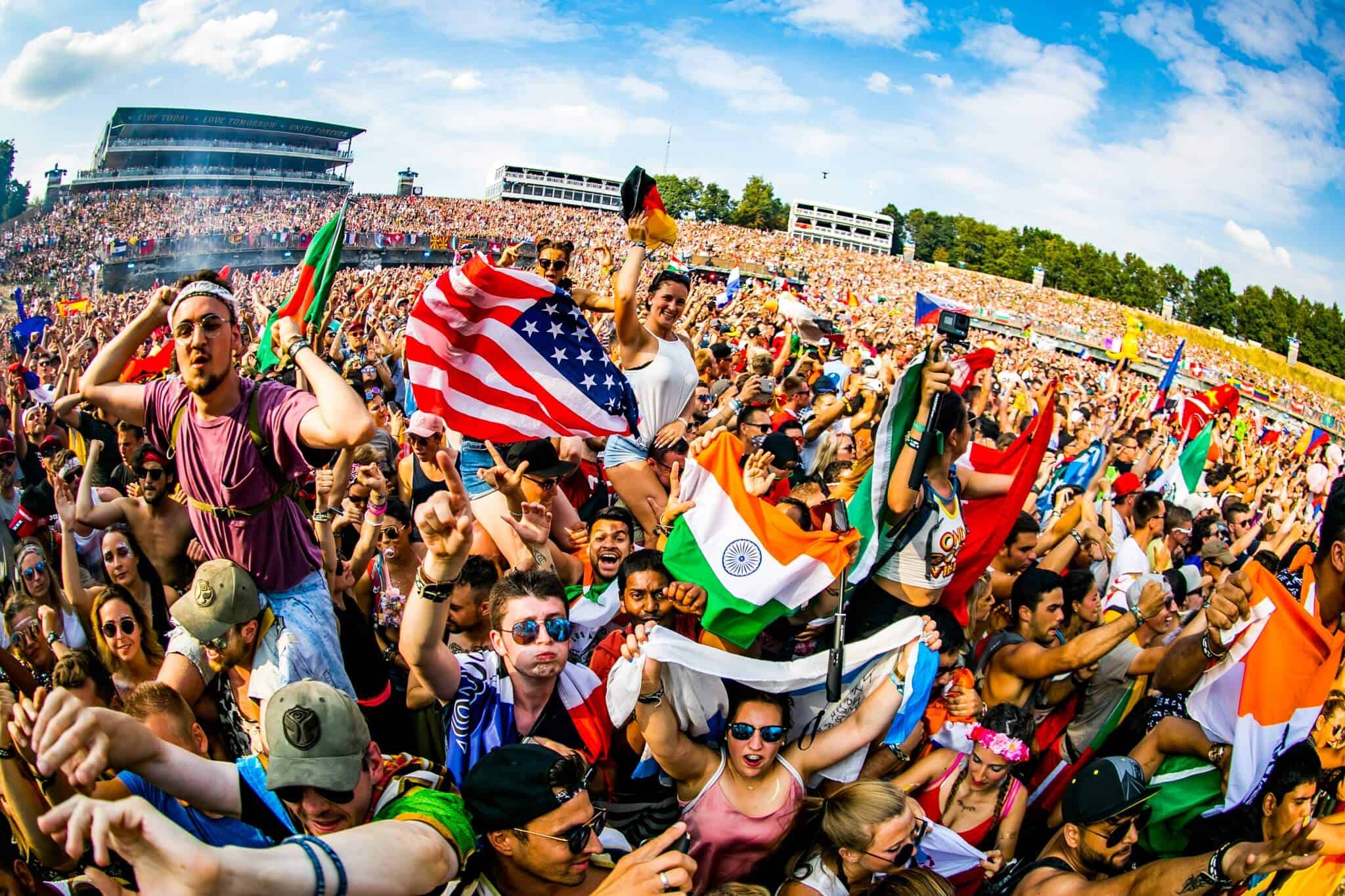 Earlier this week, Tomorrowland announced all stage hosts for their 16th edition themed ‘The Reflection of Love’ in Boom, Belgium. For the first time in recent years, they have now announced their full lineup before the regular ticket (pre-)sales start this Saturday and next week.

While some fans were already able to purchase their Global Journey tickets, travel packages offered by Tomorrowland including festival tickets and accommodation, others can now decide which weekends or days they want to get a ticket for, based on the lineup, removing the need of playing so-called, DJ-Roullete.

As expected, the lineup includes the biggest names in the industry, like Martin Garrix, Adam Beyer, Eric Prydz (who will be back with the Holosphere), Robin Schulz, Carl Cox, Armin van Buuren as well as Tomorrowland residents Dimitri Vegas & Like Mike. Add Tale Of Us, Axwell, Netsky, Amelie Lens, Nervo, Claptone, Sunnery James & Ryan Marciano, and Lost Frequencies into the mix and we’re still not even close to the full spectrum of what is on offer.

Acts like Illenium, Ekali, Cosmic Gate and Jax Jones will be there as well as some extra special sets such as Oliver Heldens b2b Tchami, Jauz & NGHTMRE, Nervo VS W&W and a lot more.

In total there will be around 1000 artists performing at Tomorrowland, making it one of the biggest gatherings of the industry on the globe. Usually, this also includes special B2B or B3B performances and many surprises like 3 Are Legend closing out the 15th-anniversary last year, techno power-couple Adam Beyer playing B2B with his wife Ida Engberg or the unexpected and unfortunate transformation of the Freedom Stage, Tomorrowland’s second-biggest stage from an indoor super-club into an outdoor arena – something that only Tomorrowland could’ve accomplished, though not perfect due to sound bleed issues from other stages but to a very high standard, within the limited amount of time they had.

Check out the full lineup on the Tomorrowland website and don’t forget to pre-register using your Tomorrowland account on their website for the chance to purchase tickets. Best of luck to everyone who’s trying and we hope to see you there this year.