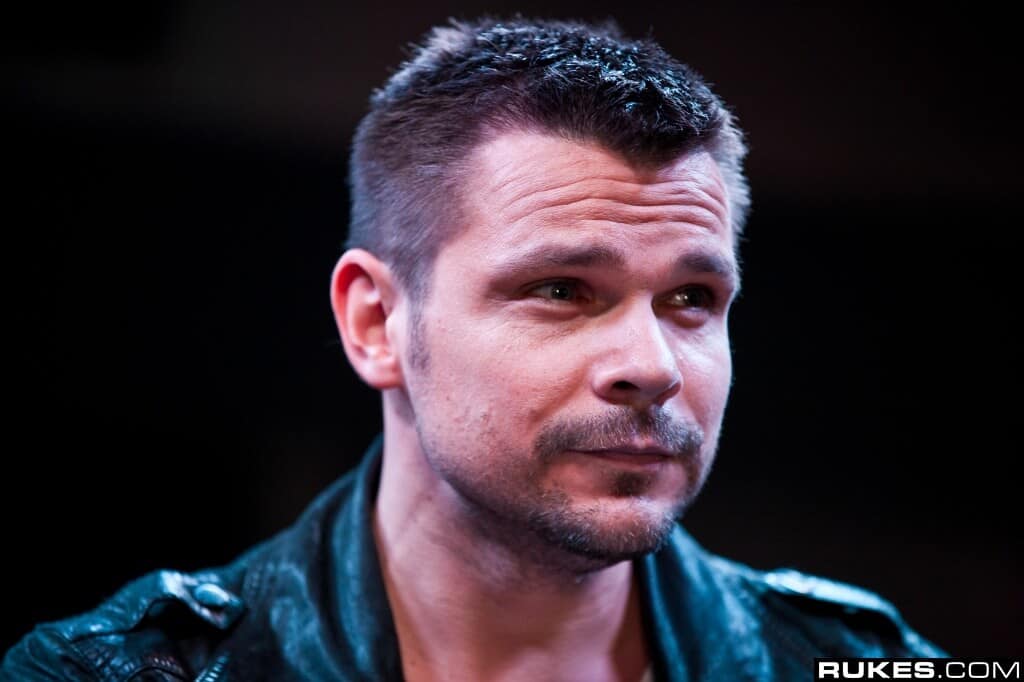 It’s 2002, just a few years into not just a new century but also a new millennium, and expectations for dance music are running high. Trance, uplifting trance in particular is still riding the top of the electronic wave, and it was in this year that legendary producer Andre Tanneberger, better known as ATB, unleashed his third studio album Dedicated. As it turns 18 years old, we look back at this special and rather under-rated LP.

When ATB sat down in his studio to get to work on Dedicated, he wasn’t exactly an unknown and rising star, far from it. In the late 90s boom for trance he’d become something of a household name thanks to his all-time classic 9PM (Till I Come) which for several years featured on nearly every dance compilation going, hit #1 in the UK, and shifted over a million units worldwide. But when Dedicated started to develop in the German producer’s studio, his mindset, and indeed that of the world, had changed. Of course, the album still features plenty of the uplifting trance style ATB was best known for, but even on tracks like the opening title-track, Halcyon, and Basic Love, there’s something of a more mature sound. Elsewhere, there was quite the haul of surprises for those who assumed Andre was just a trance producer – Get High features ambient and trippy drum rhythms, snatched samples of real instruments, the odd cut up vocal snippet, and immense use of reverb and effects, almost an homage to Andrew Beyer over a decade before he was a well known name. I Can’t Stand is a chill-out track that has echoes of Moby, while I See It is almost a late 80s Balearic House track, a theme taken further on closer Remember which has more than a touch of Nalin & Kane’s classic Beachball and Sasha & Emerson’s Scorchio about it.

The album also had something of an emotional feel – written in the wake of the 9/11 attacks, ATB quietly dedicated tracks Hero and I Wanna Cry to the victims, a nicely understated touch that you’d miss were it not for the sleeve-notes.

Rounding it out for those who had the album on CD was also a surprise for trance fans, as ATB enlisted the genius of house veteran Todd Terry to give a different take on Hold You with a signature Todd Terry Extended Remix.

So why not travel back in time to a classic era and listen to the full thing below.