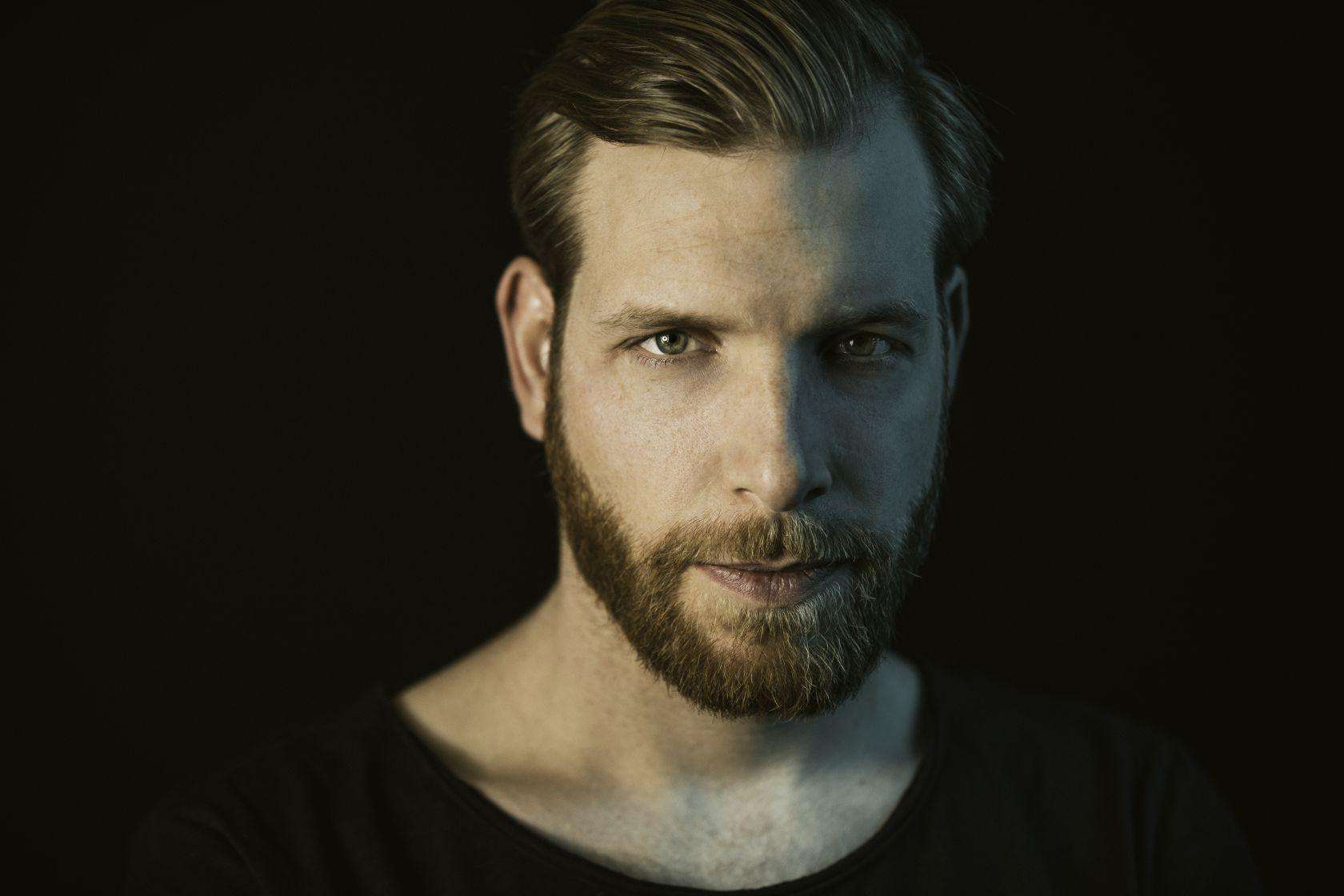 Freek Coppens (aka Ferreck Dawn) has been active as a DJ and producer for over 17 years now. Amassing a reputation as one of the hottest names in the world of house, the multi-skilled artist has honed his sound over the course of a double-decade career, enjoying releases on iconic labels such as Relief, Toolroom, and DEFECTED. But it’s the latter’s relationship with Ferreck Dawn that has really propelled this producer into the spotlight, with his huge Robosonic collaboration ‘In Arms’ becoming one of the biggest records of 2018. Ahead of his set at the DEFECTED Amsterdam party this weekend, We Rave You caught up with Ferreck Dawn to discuss all things DEFECTED, working with A-Trak, and how the industry’s sound has changed during his career to date.

Ferreck! You’ve been producing music for well over 10 years now, how has the landscape of the scene changed in that time, and how have the trends in different sub-genres moved and peaked alongside your own career?

“You can definitely tell genres come and go if you look at the past 10 years. 6-7 years ago the typical deep house sound was massive, after that it was tech-house and now you see the minimal techy vibe peaking. I think it’s great the scene evolves, and trends come and go, it keeps it interesting. I’m just very happy to see house doing really well the past few years, as that is the genre I’m in.”

One of your most successful hits (from a commercial standpoint) was ‘Love Too Deep’ in 2014. What was it about that track that really captivated audiences at the time, and resonated with clubbers so well, do you feel?

“I think it’s the combination of the organ bass that has the same vibe as Robin S ‘Show Me Love’ and the very catchy vocal.”

Talk to me about how you became involved with the DEFECTED family, and how that first came about.

“I released a song called ‘Higher’ about 3 years ago and received a message from former Defected A&R Andy Daniell that he really loved the tune. After that I started sending him new tracks and a year later we signed ‘In Arms’. It got released in April 2018 and the track went and did really well. I joined Defected’s booking agency Colluded Talent, released more music on the label and started playing the events. I’m very happy to be part of the label, the staff are amazing, the events are really professional and the crowd and community are next level.“

Of course, we cannot ignore the huge success of ‘In Arms’, one of the biggest tracks of 2018. When did you first meet Robosonic, and what was behind the decision to then release the vocal version with Nikki Ambers last year?

“I reached out to Robosonic about 3 years ago because I loved their sound. We started working together, did the first release ‘Old Dollars’ and we noticed we had a great connection in the studio. We decided to continue working together and then we produced ‘In Arms’. The vocal used in ‘In Arms’ is a cut from an original top-line. The original ‘In Arms’ works really well in the club but we also wanted to see if it could cross over to radio. For that we needed more vocals so we decided together with Defected to release to full vocal version ‘In My Arms’ as well.”

If we look at some of the biggest dance tracks of the past few summers (CamelPhat’s ‘Cola’ in 2017, ‘In Arms’ in 2018, Endor’s ‘Pump It Up’ in 2019′), these were all released on DEFECTED. What do you think it is about the label that makes them so unique in spotting/signing a big hit before it hits the clubs?

“Their A&R team are great, they are very aware of what’s going on in the scene and have a great ear for what will work. They give spot on feedback so the track reaches its full potential.”

As a firm part of the DEFECTED family now, tell us about your plans for the year ahead, starting with Amsterdam this weekend! Can we expect to see you on many DEFECTED line-ups this summer?

“2020 is looking great so far, I’m finishing up 3 to 4 records for Defected as we speak. I’m happy to be part of a number of Defected line-ups this year joining the label on several festivals, club shows and Ibiza.”

Whilst other sub-genres of dance music came and went throughout the course of the past decade, DEFECTED (as a label and event series) always stayed true to their roots as a brand, placing an emphasis on high quality gimmick-free house music. How important is that in the industry now?

“To be authentic? Super important. It’s so easy to jump on the next hype for a quick pay out but that never lasts. Defected always stuck to what they believe in and it’s amazing to see how that mindset paid off. They are by far the strongest house label in the world and that’s 100% because of that mindset, staying true to yourself, your roots.”

And finally, what’s coming up in 2020 for Ferreck Dawn in terms of new music? You’ve just dropped your collaboration with A-Trak ‘Coming Home’, how was it to work with such a legend and when did you guys first decide to collab?

“It was actually Andy Daniell, who I mentioned before, who set up this session with Alain. Alain was in London for a few days so I flew there and had a great session with him. After that we finished the collab online. Very cool to be working with such a legend. As I said, I’m finishing up 3/4 records for Defected as we speak, have two collabs with Robosonic coming as well this year, so you can expect a lot of new music from me!”

Playing alongside an all-star billing of house talent – including Amine Edge & Dance, Catz ‘N Dogz, Low Steppa, and Monki – in Amsterdam this weekend, Ferreck Dawn continues his meteoric rise to the summits of dance music. Previously performing at many of the dance scene’s biggest events, including Tomorrowland, Ferreck Dawn remains a firm part of the DEFECTED family heading through 2020, with the label set to host further parties at the likes of Printworks London, Miami, a special Creamfields takeover, and their very own Ibiza festival this summer. You can grab your tickets to the Amsterdam event right here and check out the full range of DEFECTED events on the calendar here.