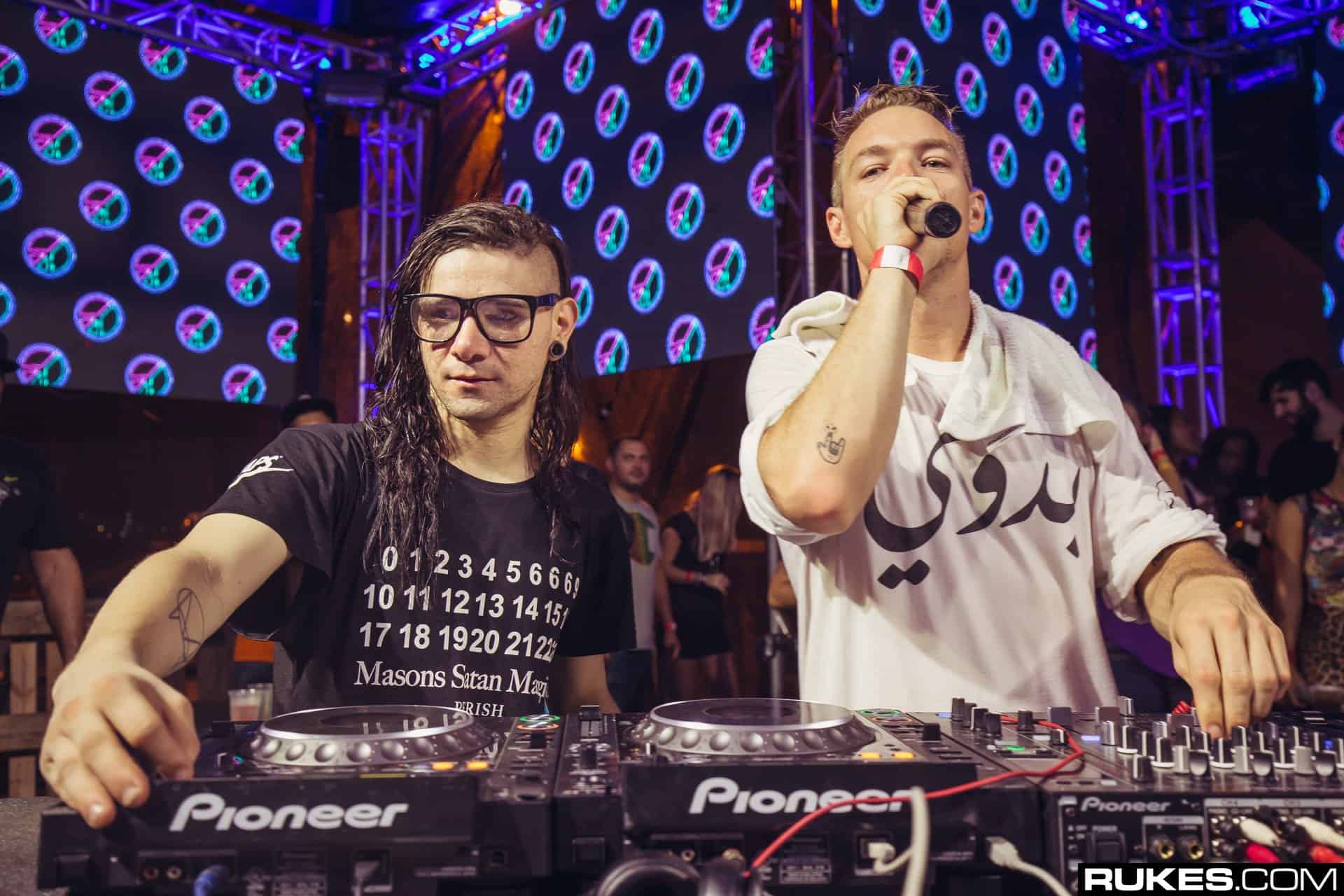 The electronic music maestros Skrillex and Diplo have been ruling the electronic music scene for a decade now. But when the two came together to establish the duo Jack Ü back in 2013, everyone knew that the project was certain to unleash a whole new level of music. As a matter of fact, today marks the 5-year anniversary of their only album “Skrillex and Diplo Present Jack Ü.”

Featuring collaborations with artists like Justin Bieber, Kiesza, 2 Chainz, and Missy Elliot, the album was released on both of Skrillex and Diplo’s record labels – OWSLA and Mad Decent. Within a few days of its release, it entered the Billboard 200 chart, peaking at the 64th position. Moreover, it was also ranked 5th on the US Top Dance/Electronic Album Charts.

Mostly comprising of dubstep and variations of trap music, Jack U has provided the industry with some precious tracks that are still overplayed across festivals and night-clubs. The most remarkable highlight of this album was certainly the Grammy Award for Best Dance/Electronic Album 2016. The collaboration with Justin Bieber “Where Are Ü Now” had also clinched the Best Dance Recording award.

Before the nostalgia from the duo’s time together as Jack Ü kicks in, check out their full album mix.