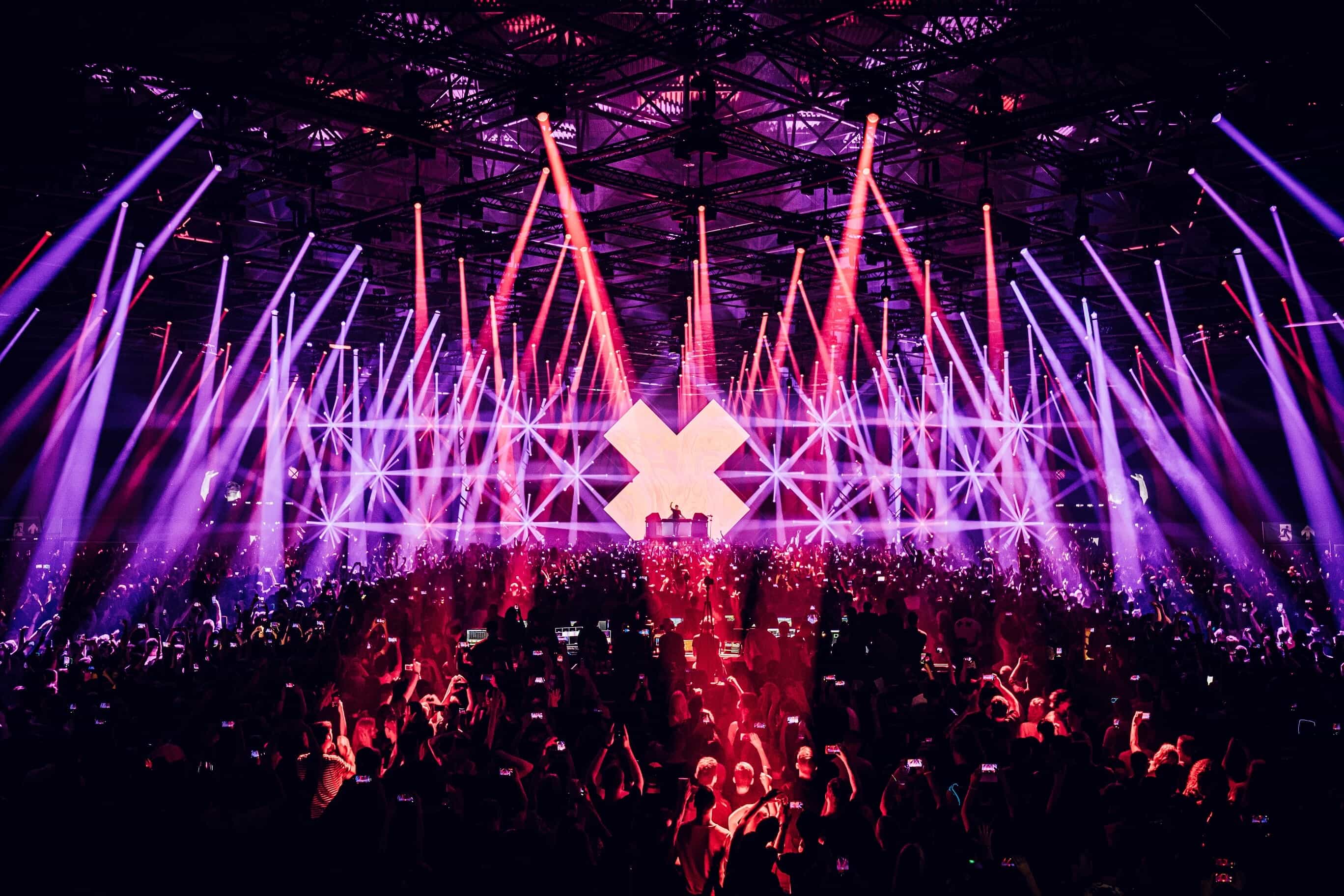 Starting out with his career as “DJ Marty,” Martin Garrix has always been an inspiring figure for everyone in the music industry. Since gaining immense popularity somewhere around 2012, he has released a lot of music from various genres over the years. But his sensational progressive house track “Forbidden Voices” which has just turned 5 years old has always been a pleasure to witness.

In February 2015, Martin Garrix released Forbidden Voices which was a bit different from his previous hits like “Animals”, “Wizard” etc. The tremendously melodic vibe of the track was accompanied by highly pitched vocals. The single was made available as a free download.

Another notable feature of Forbidden Voices is that its music video includes Martin Garrix’s most crazy and remarkable moments from his career so far. From playing at a small house party as a kid to joining Spinnin Records and headlining Ultra Mainstage, everything has been depicted in the video which adds a nostalgic touch to the track.

In the end, a very special message has been displayed for all his fans and supporters which reads – “Thank You for making my dream come true”. On the occasion of Forbidden Voices’ 5th Anniversary, we hope to see more such projects from Martin Garrix in the future.

Check out the iconic track here –