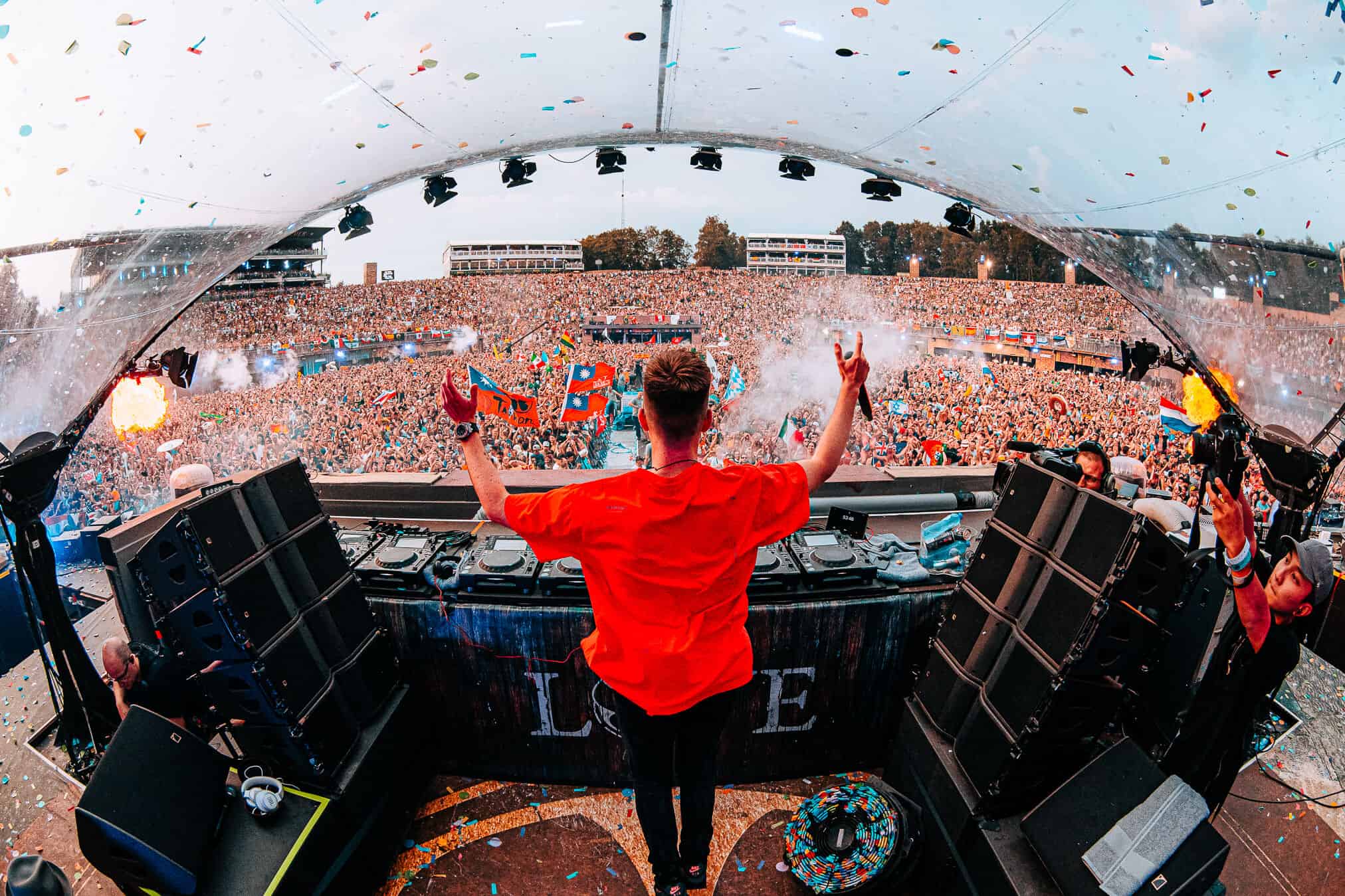 There have been quite a few artists and songs that have defined electronic music during the boom period and helped to shape the scene as it is today. Amongst Hardwell, Armin van Buuren, Swedish House Mafia and others, Dutch producer and DJ Nicky Romero was one of them. With various top hits like ‘Toulouse’ or ‘I Could Be The One’ featuring Avicii, he always landed high chart positions and definitely had his impact on the scene.

Nicky Romero always had a very special and distinct sound making him one of the best producers that are around. In February 2012, his track ‘Generation 303’ was released on Tiësto’s Musical Freedom label. The now 8 year-old Electro/Acid House cross-over combines Nicky Romero’s signature sound together with heavy acid beats.

As a veteran of the scene, when electronic music became more mainstream and started being played on the radio, Nicky founded his own label, Protocol Recordings, which hosts label nights, like its yearly Miami Music Week event, or stage takeovers at major festivals across the world and throughout the year while the man himself still headlines most of them. Take a trip down memory lane and check out ‘Generation 303’ below.