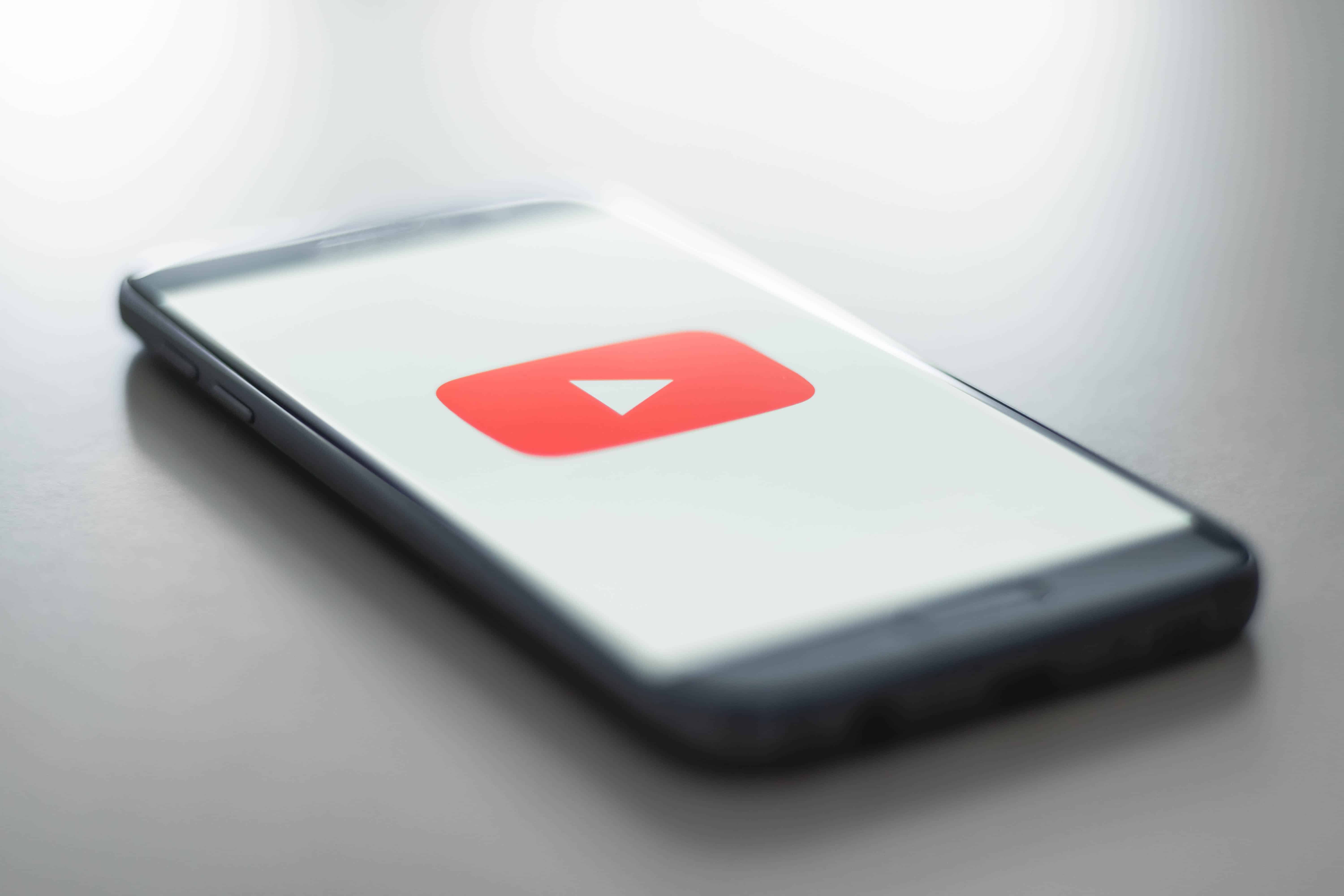 YouTube, which has just celebrated its 15 year birthday, has revolutionized the way the world uses the internet.  With over two billion monthly users and over 500 hours of videos uploaded every minute, YouTube has become a staple for creators of all avenues such as comedians, makeup artists, and musicians.

In the post, Wojcicki stated the following regarding YouTube’s partnership with the music industry and the massive sum of money being generated by music alone,

“YouTube offers twin engines for revenue with advertising and subscribers, paying out more than $3 billion to the music industry last year from ads and subscriptions. We’re also partnering with artists to support and amplify their work through every phase of their career. Dua Lipa was in YouTube’s first-ever Foundry program — our initiative to develop independent music acts. Justin Bieber and Billie Eilish have built massive global audiences by directly connecting and engaging with fans on YouTube.”

Wojcicki’s plans for 2020 include even more of an expansion on the partnership between music creators and the music industry in general and will also strive to give back more to content creators.