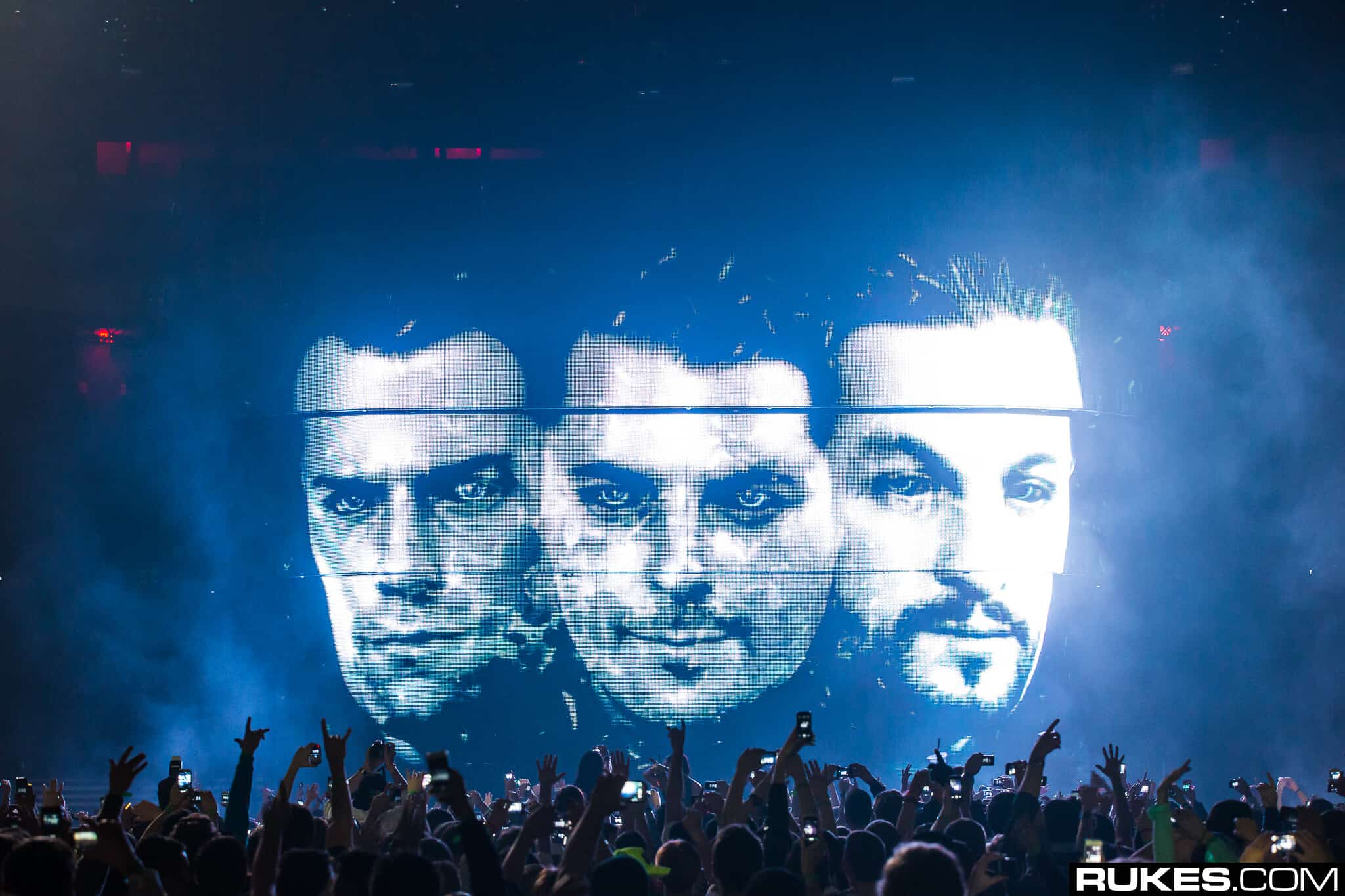 The year is 2012 and we are experiencing a new movement within the electronic music industry. DJs like Avicii, Hardwell, Alesso are rising stars and we also see the consolidation of artists such as Calvin Harris and Skrillex. All of them were involved in a festival context led by Tomorrowland and Ultra Music Festival. On March 12 of that year, the birth of one of the greatest hits of the Golden EDM Era was witnessed: ‘Greyhound’ by Swedish House Mafia, the famous trio formed by Axwell, Steve Angello, and Sebastian Ingrosso. Today we celebrate the eighth anniversary of this anthem and we will remember some facts from that time.

A couple of months after the successes of ‘Save The World’ and ‘Antidote’, in collaboration with the outstanding duo Knife Party the Swedish group chose to differentiate themselves this time by focusing on the release of an instrumental track. ‘Greyhound‘ is remarkable by its sick bassline, grand strings, and a memorable drop either for clubs or for big festivals as SHM’s #OneLastTour show at Ultra Miami 2013.

‘Greyhound‘ had massive reactions by the media, reaching the great feat of being in the top 20 of Charts from countries like US, UK, Netherlands, among others, an incredible achievement if we consider the standard of the songs played on the radio, more focused on Pop vibes. Another fact can be checked at the music clip in which a bottle of the Swedish brand of Vodka – Absolut – appears at the end of the video.

Some people only relate Swedish House Mafia with ‘Don’t You Worry Child’, but one thing is true: SHM would not have reached the status it had if had not previously reached so many fans hearts with timeless songs such as ‘Greyhound’.