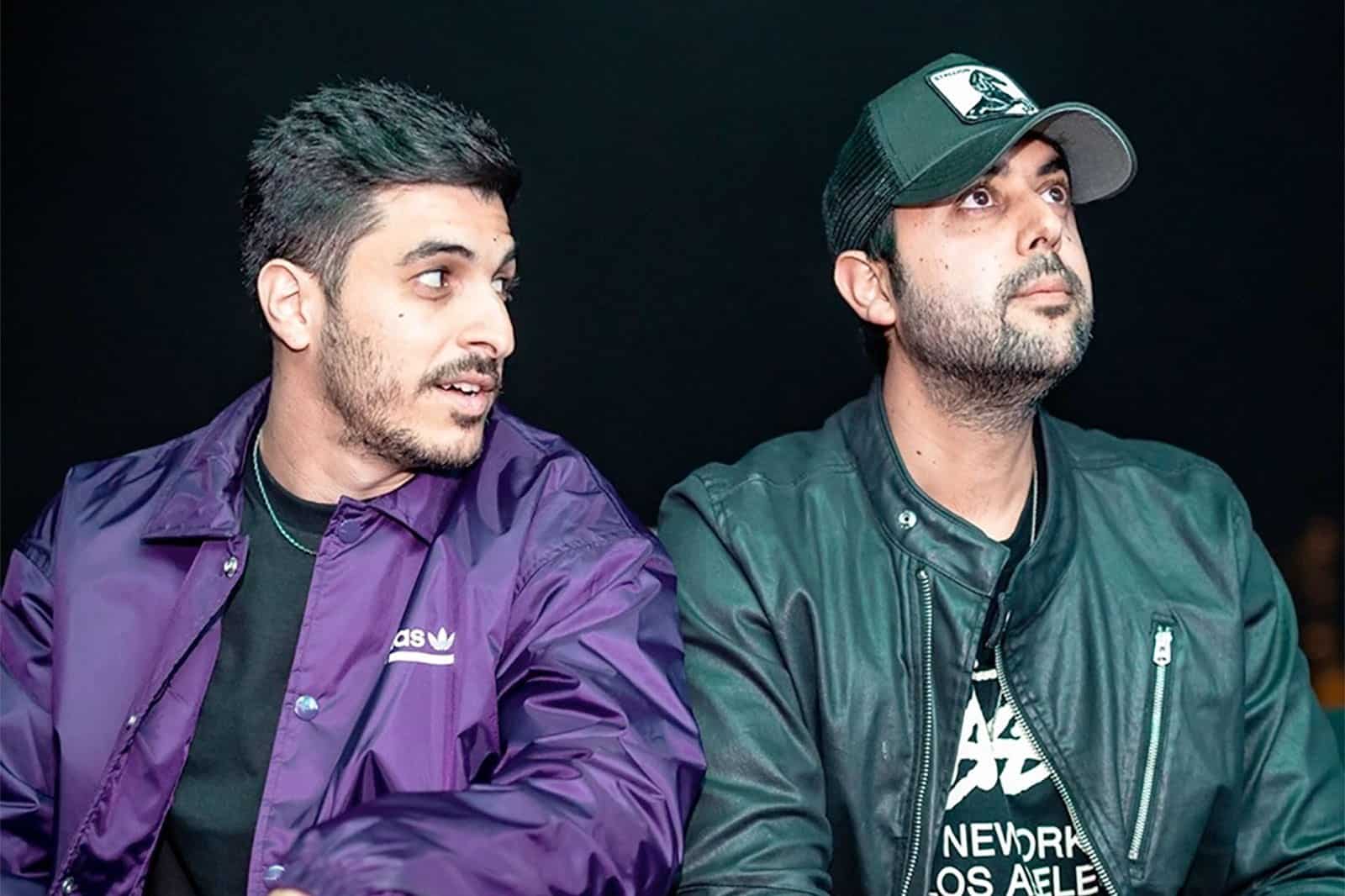 Protocol Recordings juggernauts Teamworx have established themselves as oneof the industry’s premier acts. Spawning a plethora of Beatport top 10 singles across a number of different genres – a testament to their creative abilities, Teamworx are now set to release their very own sample pack filled with over 300 samples for producers to enjoy.

Quickly developing into a household name within the realms of EDM, the pack will feature sounds from iconic tracks such as their remake of ‘Atom and ‘Champion Sound’ with Protocol Recordings head-honcho Nicky Romero. The pack will also feature a whopping 60 hard-hitting drum loops, followed by 30 ground-breaking bass samples for producers to tinker with. There’ll be no shortage of effects and one-shots either, giving aspiring artists plenty to work with.

Music production can is a vast and complex field of interest. With so many different production methods and tools at every artist’s disposal, it’s easy to hit writer’s block, or not know how to move forward with a track. With their new sample pack, Teamworx give a quick insight into how they aim to give producers an extra edge with their productions;

For very long time we wanted to create a ‘Teamworx’ sample pack and we finally found some free time to finish it. In this package there’s more than 350+ sounds including Acapellas, Kicks, Melodies and all in our unique signature sounds. Particularly in this period we found the positivity and serenity to waken projects in that form. We worked very hard to wrap up this. Hope you’ll like it!

If the past few years are anything to go by, Teamworx are set to improve by leaps and bounds this year. The duo capped of a stellar 2018 campaign by jumping up 22 spots on 1001Tracklists’ 2018 producer charts, thanks to traacks such as ‘Clap Back’, ‘NRG’ with Dannic and ‘Trap Like’. Last year saw the duo take on remixing duties for David Guetta and Nicky Romero, before working with the likes of Thomas Gold & Dannic. Sporting such a hotstreak as of late, it’s no wonder the new Teamworx sample pack is so highly-anticipated.

Be sure to grab the pack here! (Claim 25% Off Discount Using “weraveyoutw” coupon at checkout)