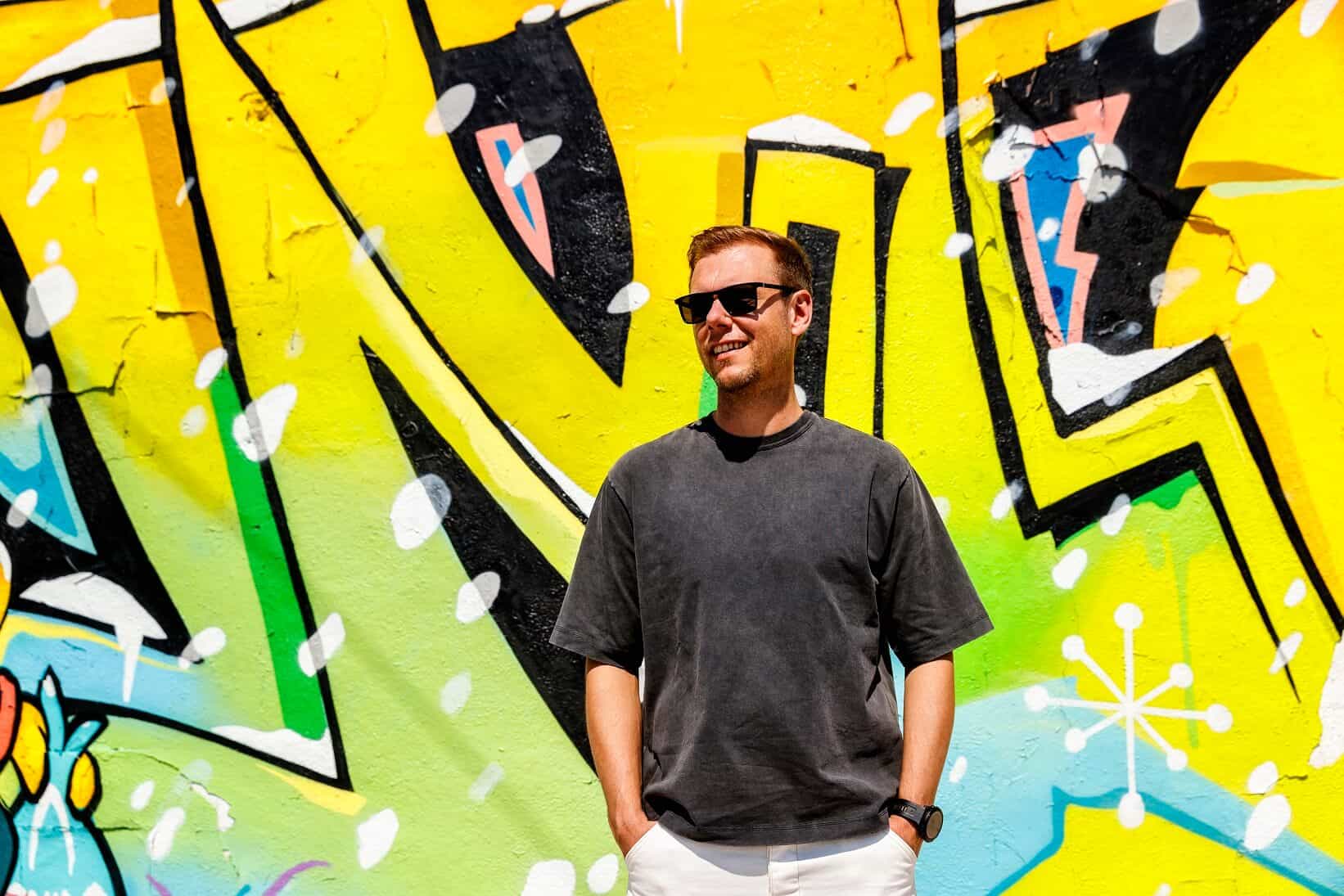 With the mass cancellations of events due to the COVID-19 pandemic, even the Netherland’s Dutch Week has fallen victim. But that hasn’t stopped Dutch DJ and producer, Armin van Buuren from celebrating his heritage with his fellow Dutchmen and women, creating ‘Armin’s Dutch Week’. The Week, which celebrates the birthday of the King, is an important week in the Dutch calendar that sees the people of the Netherlands honour their roots during the leadup to the King’s birthday on the 27th of April.

In honour of the Week, the ‘This Is What It Feels Like’ producer has revamped has ‘Armin van Buuren presents’ Spotify playlist to feature many of his collaborations with Dutch artists, as well as other talented artists from the region, regardless of genre. Van Buuren’s socials will also feature the large amount of Dutch talent, so make sure to tune into his Instagram during the week.

“These are very trying times we’re going through at the moment, and a lot of things aren’t certain anymore. With Armin’s Dutch Week, I want to connect people like we normally do in this period surrounding King’s Day: with amazing music from the best Dutch talent out there. I am proud of my Dutch heritage and I hope this will inspire people to stand together, because that’s the only way to get through this.”

In times like these, efforts to unite people are always welcomed, and this latest effort form Armin van Buuren to unite both Dutch and non-Dutch people will no doubt be appreciated by fans. Tune in to Van Buuren’s Spotify playlist here, and his socials this Dutch Week!