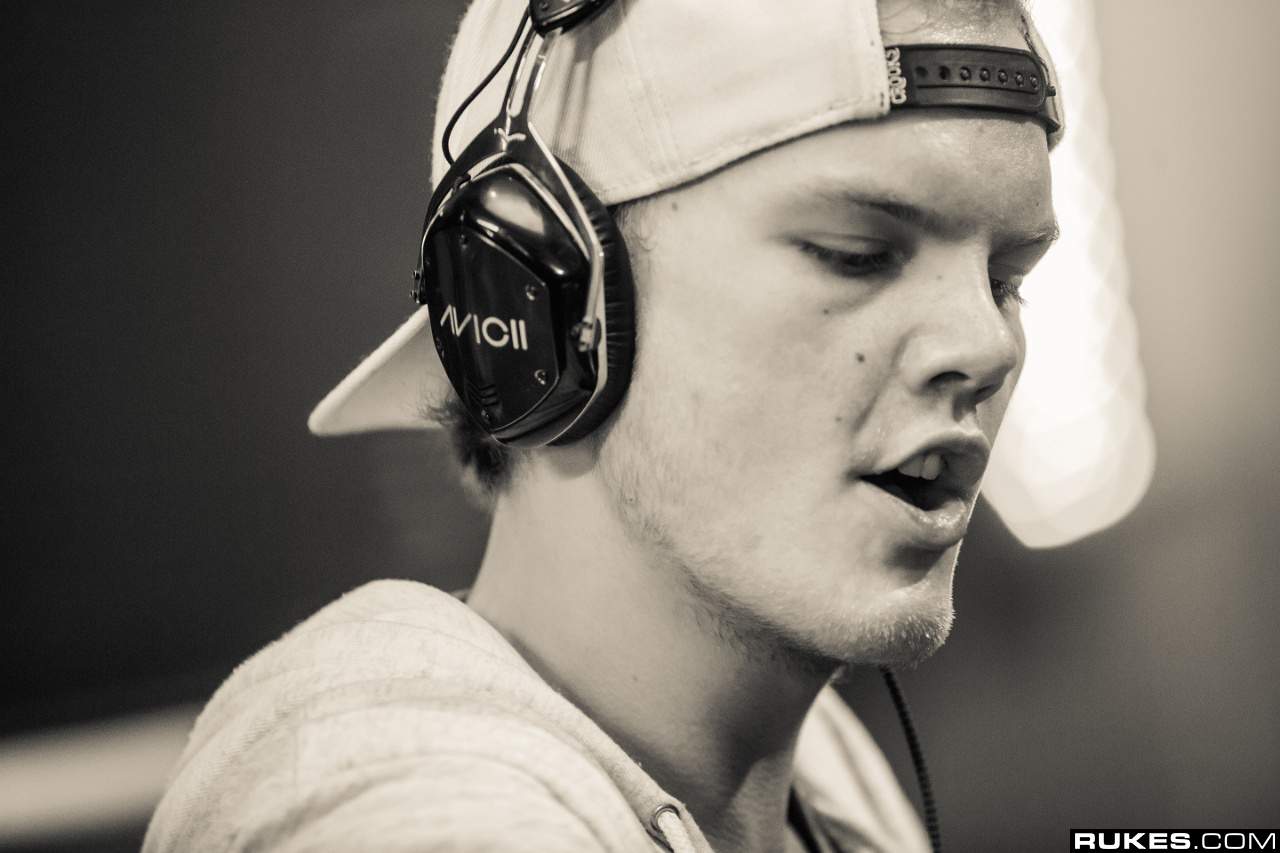 It’s no secret that Avicii was a huge inspiration to many of us here at We Rave You, and as he did to millions of you across the globe, had a huge impact on our lives, in more ways than one.
That’s why, we’ve decided to commemorate that tragic afternoon of Friday 20th April 2018, by remembering Tim Bergling in the best way his legacy deserves: Through his incredible music. With that in mind, here is our tribute to the wonderful, truly one-of-a-kind, Swedish genius. These are the most iconic Avicii sets of all time…

“He’s the 21 year-old who has enjoyed a meteoric rise”, came the introduction from legendary broadcaster and DJ Pete Tong, who had highlighted Tim’s incredible production skills from a young age. Adding the Swede to the illustrious list of handpicked names invited to curate an ‘essential mix’ for Tong’s iconic BBC Radio 1 show, Avicii certainly lived up to the hype, fleshing out this huge 2 hour tracklist with a flurry of piping-hot IDs, including the earliest and most organic version of the track that would later go on to become global monster hit ‘Levels’.

Back when Tomorrowland was a very different beast to the gigantic behemoth we see before us today, Avicii was also an artist very different to the huge pop act who fans joining his hype train post-‘Wake Me Up‘ may have discovered. Here, Tim can be seen spinning a range of his earliest electro-influenced melody, all under the watchful eye of then-manager Ash Pournouri, and the NERVO sisters, with whom Tim helped produced ‘You’re Gonna Love Again‘. With Avicii-mania starting to soar, Tim took this opportunity to showcase his remix of Coldplay‘s ‘Every Teardrop is a Waterfall’, as well as his forthcoming David Guetta collaboration, ‘Sunshine’.

Labelled by many as not just “the greatest Avicii set of all time” but “the greatest EDM set of all time”, visitors to New York‘s Pier 94 saw in the New Year in style on the cusp of 2011/12 with a mammoth 3-hour set from dance music’s new golden-boy. With his influence in the States growing as electronic music reached a much wider-spanning audience, Big Apple party-goers were treated to a special old-school intro bootleg, as well as Avicii’s iconic ‘Sunshine Spectrum’ edit, and a range of tracks from the likes of Steve Angello, Dirty South, and Daft Punk. If you’ve not heard this one yet, what are you waiting for?

Following the release of ‘Levels’ in 2011, and ‘Silhouettes‘ in early-2012, Avicii was now sitting firmly at the summit of the dance music world, and had become the hottest property on the planet. Cue a headline set at Ultra Music Festival‘s iconic Bayfront Park, where Tim was joined behind the decks by none other than global legend Madonna. It seems ‘Madge‘ was keen to grab a slice of the booming ‘EDM’ pie, and even enlisted Avicii to work on her new club-track ‘Girl Gone Wild’. The sight of the duo dancing together behind the decks as Tim debuted the release to the Miami crowd became a defining image of the decade.

With the stereotypically topsy-turvy British weather causing mayhem during 2012’s festival season, even the ravers of legendary festival Creamfields were caused to retreat as the Sunday of the 3-day event was cancelled due to excessive overnight flooding. They did, however, trudge to their mud-soaked cars with the sounds of Avicii’s epic Saturday night set still ringing in their ears. With thousands braving the downpour to witness the Swede headlining the Horizon Stage, the set was so legendary that BBC Radio 1 promoted it to their ‘Essential Mix‘, lifting Avicii into the rare upper echelons of producers to have featured on the iconic mix series on more than one occasion.

The second in a trilogy of Ultra sets from Tim to feature on this list, 2013’s performance hit the headlines for all the wrong reasons, as the Swede debuted many tracks from his forthcoming ‘True’ album, with huge sections of the dance community left scratching their heads at the country & western, and blues inspired sounds across several of the records. The backlash it caused was legendary, but it was Avicii who had the last laugh, when – later that summer – ‘Wake Me Up‘ became the most streamed track in music history, and elevated Tim’s career into an entirely new stratosphere. As various critics gulped down a huge slice of humble pie, here was a lesson in trusting art over critique.

Playing to a truly rapturous crowd – one that even the exceptionally shy Bergling acknowledged on the mic at the end of his set – it’s almost impossible to find a set filled with a greater atmosphere than this raucous 2015 showing, as thousands of ravers jumped and fist-pumped in unison to every beat. Sprinkling a truly eclectic touch on this one, dropping tracks by the likes of Disclosure, SubFocus, and Mark Morrison‘s legendary ‘Return of the Mack’, Tim also aired his Chris Martin collaboration ‘Heaven’ (a full 4 years before release), as well as fans favourite, ‘Stay With You‘ alongside Mike Posner.

Our final set in this list is also the final set Avicii played before announcing his intention to take an indefinite break from live shows in 2016. The Swede would later go on to fulfil an Ibiza residency and play one final festival show at Creamfields in August after releasing his statement, but here was a DJ heading into the twilight of this career. Keen to end his final year of touring with a bang, Tim delivered one of the most spine-tingling intro edits of all time, premiering ‘Without You’ to the Florida crowd, as well as dropping his huge remix of Dizzee Rascal‘s ‘Dirtee Cash’, and ending, suitably (and in the benefit of hindsight) perhaps aptly, with ‘A Sky Full Of Stars’.