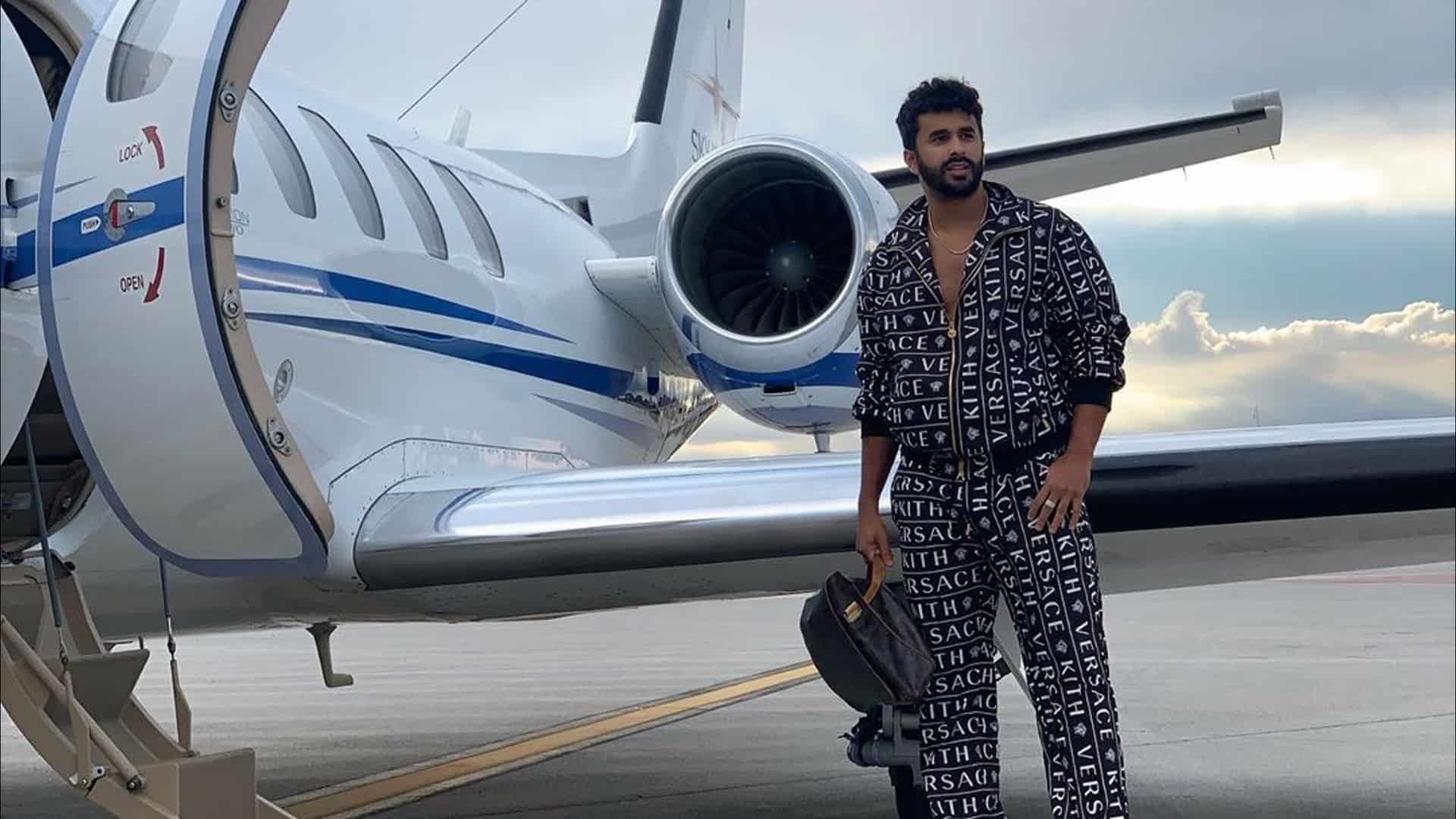 BADDIES ONLY – I Need You

Up and coming American DJ/producer BADDIES ONLY just released his third new single ‘I Need You’. According to BADDIES ONLY, he drew inspiration from Steve Angello‘s side-project Mescal Kid, in which he heard the familiar female vocal sing “I need you”.

“About 8-9 years ago, I heard this female vocal sample – “I Need You,” in a Steve Angello’s mix from an artist named Mescal Kid (which ended up being Steve’s alter-ego). It was so memorable because I was at that age when I just started going to concerts and meeting the baddest girls, dancing and partying with them, so my passion and excitement was on overload. I told myself I had to wait for the perfect song to bring the sample back to life and capture that euphoric, nostalgic feeling. We all can trace back to our first or second show/concert where the music and scene really enthralled us. I bring that energy and passion that ignited my love for house music“

The tech-house style song opens with a tight drum kit that’s consistent throughout the song with occasional clap-turnarounds and 808 sounding toms placed delicately in the background.  The song swells with vocal loops and melodic synth pads that take us to the drop that consists of a juicy bassline.  BADDIES ONLY takes us in and out of the drop with recurring themes and for the final drop adds a stuttering synth to give the song that cherry-on-top feel.

Listen to ‘I Need You’ by BADDIES ONLY below.

Listen to more BADDIES ONLY here.