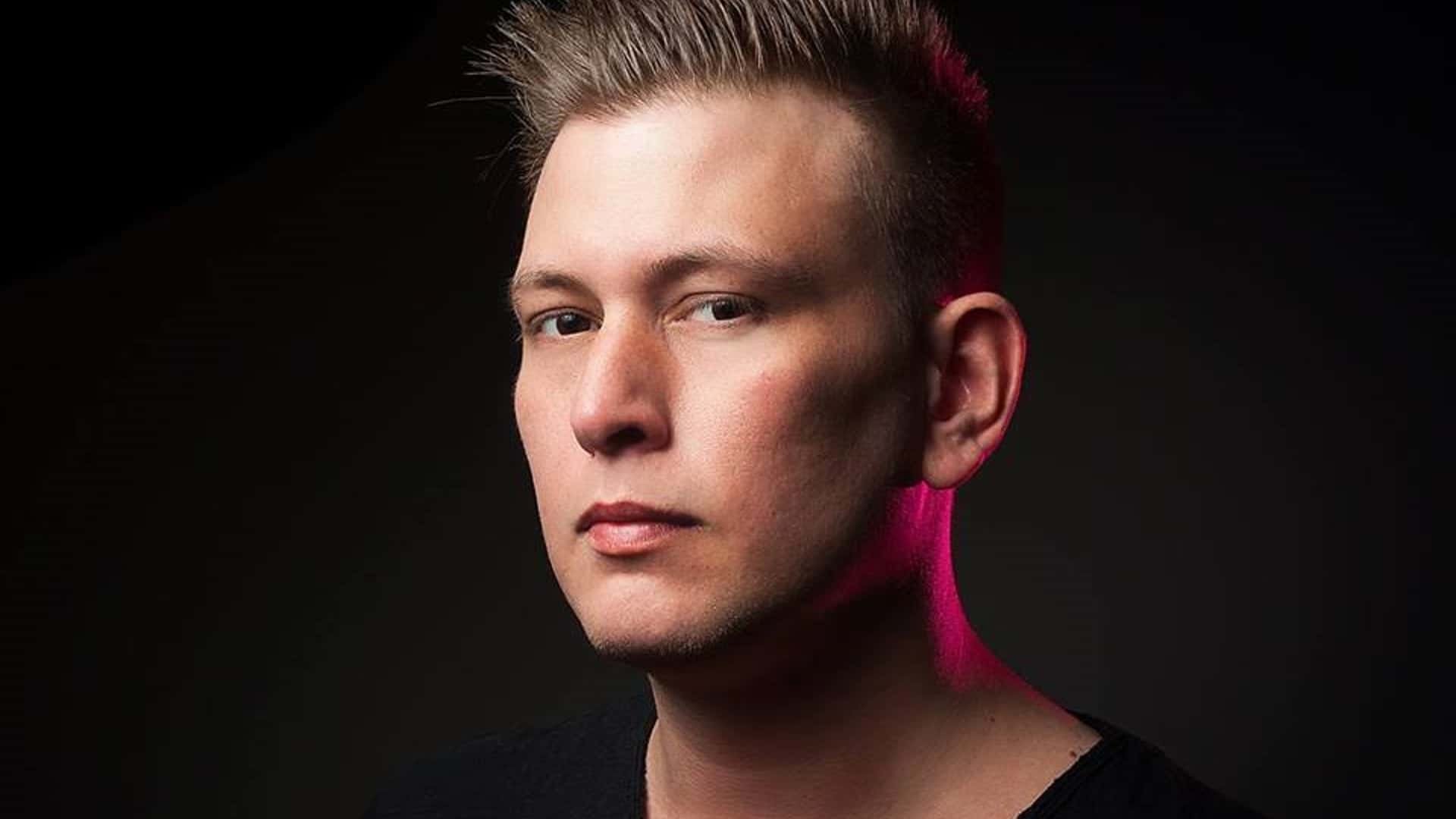 Jason Thurell – Tear Down My Walls

The renowned Belgian prospect Jason Thurell has just released a modern dance-pop anthem called Tear Down My Walls through Sony Music’s imprint Lost In Fire. The highly talented artist has been coming up with some epic tunes for quite some time now. Having previously acquired 4 million Spotify streams and over a million YouTube views on his previous single Young & Reckless alongside the Dutch duo Kryga, Jason has shown a lot of promise in recent times and his latest release speaks a lot of him as a producer.

Blessed with an emotional vibe, Tear Down My Walls perfectly combines melodic guitar sequences with ambient plucks and catchy melodies. The eloquent vocals have added a touch of bliss to the track, making it difficult for the listener to distinguish the line between the pop and dance elements of the record. This upbeat summer hit is set to serve as another marvelous record from his discography after one of his previous hits made it to the Top 50 streaming charts in Sweden.

It’s no surprise that Jason Thurell is one of the top emerging dance-pop artists in the electronic music industry at the moment. Go ahead and follow him on his socials.

Don’t forget to check out Tear Down My Walls