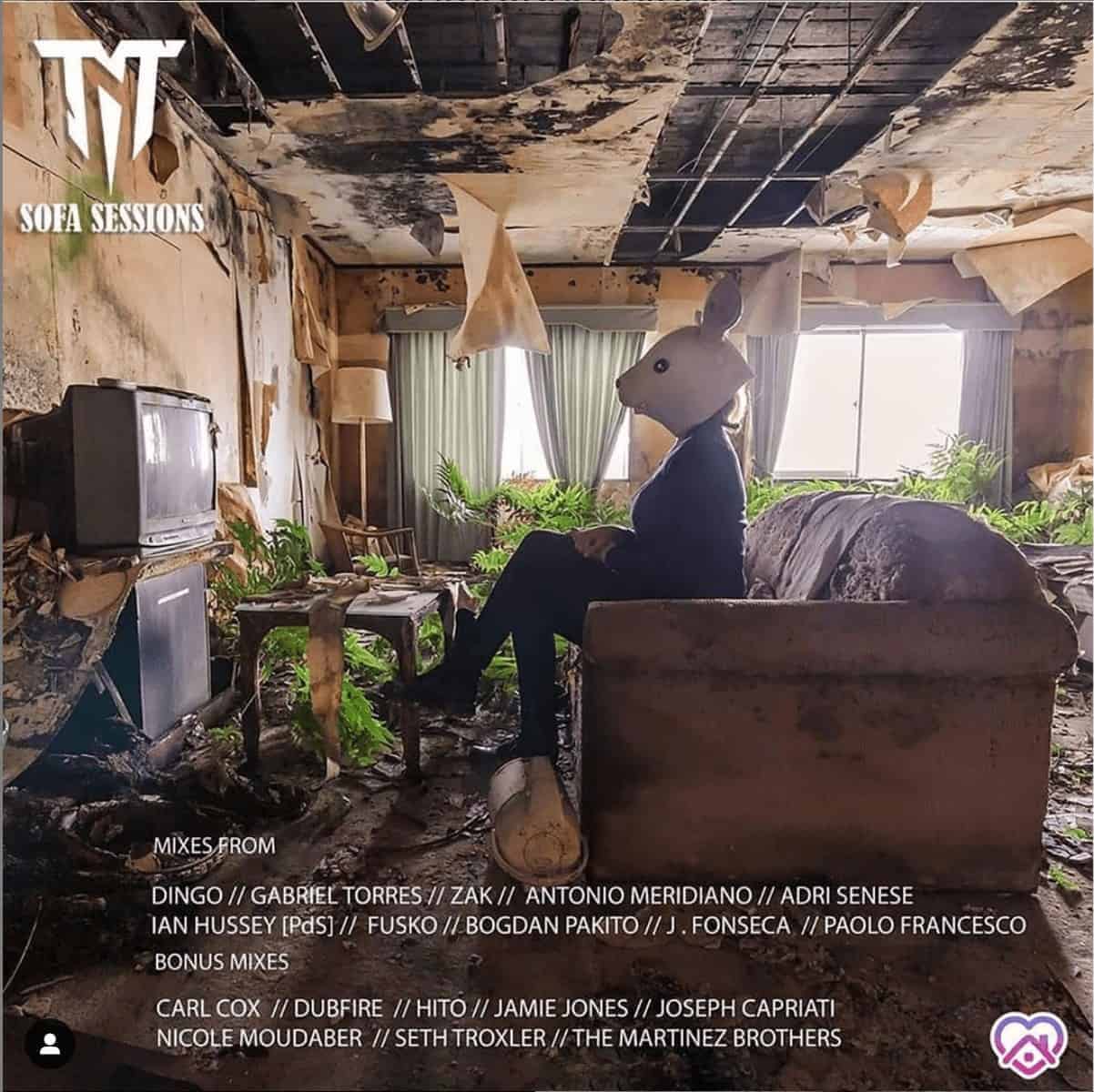 There’s been a fair slice of music industry drama this week to keep us entertained in lockdown, but despite the debacle being widely reported, it seems many have missed the point. It started last week, when a project called TNT Sofa Sessions appeared, whereby tour managers of various DJs, many of whom are DJs themselves, shared mixes via Bandcamp along with exclusive tracks from the DJs they work with. The proceeds would then be split between the tour managers. Another example of the community pulling together to raise some funds while people can’t work.

But then it all started to go a little wrong. The project was promoted by various DJs who were part of the project. The likes of Carl Cox, Jamie Jones, Nicole Moudaber, Seth Troxler, and more, were all part of promoting the idea, with many of them releasing a short promo video speaking about the project via their social media channels. So far, so good.

It wasn’t until a few days later, that John Askew got involved, releasing a highly amusing but very unforgiving video via his own Instagram, calling out the DJs involved. You can still view it below, but in short, Askew accused them of “desperation” and described the situation as “scandalous”. Of course, Askew isn’t just a DJ and producer, he’s well known in the industry as a manger/agent and a highly respected one at that.

Unfortunately, it then starts to get a little more complicated. The TNT Sofa Sessions channels have now been deleted and the Bandcamp page is now empty, presumably as a direct result of the backlash, but that hasn’t stopped DJs involved explaining the situation. As it turns out, this wasn’t a way for DJs to avoid paying their tour managers and begging for donations instead as had been implied. Seth Troxler explained that his tour manager is “taken care of anyway” and he took part as a nice gesture.

Seth troxler has clarified that his TM is taken care. pic.twitter.com/8YM52LEM1g

Carl Cox has also since released a message, explaining that the whole things was “blown out of proportion” and was happy to take part without thought or hesitation simply as a way to help out. He explains that there was “no suggestion ever made this was to cover ‘wages’, that is simply ridiculous and I feel saddened this has even been suggested” along with a photo of his long term dour manager Ian, who he has worked with for over 20 years.

Wow!!! It looks like the social media crazy train has gone into overdrive once again.I have never seen anything blown…

Carl Craig, who wasn’t directly part of the project – at least not the first edition – was also highly vocal on Twitter, with various Tweets getting re-Tweeted by Dubfire, who was part of it. He doesn’t directly reference the project, but is at pains to point out the myth of “millionaire DJs” isn’t quite as simple as you might think.

When Forbes lists who the richest DJs are in the world, it actually screws up the perception that people have of entertainers and their crew. Some DJs make millions. Just like with every business there is overhead. We all have bills and many stars are living from check to check.

For now, the TNT Sofa Sessions looks like it’s been placed on the back-burner, but it’s a fine example of what a complicated and fickle beast the music industry can be behind the scenes.