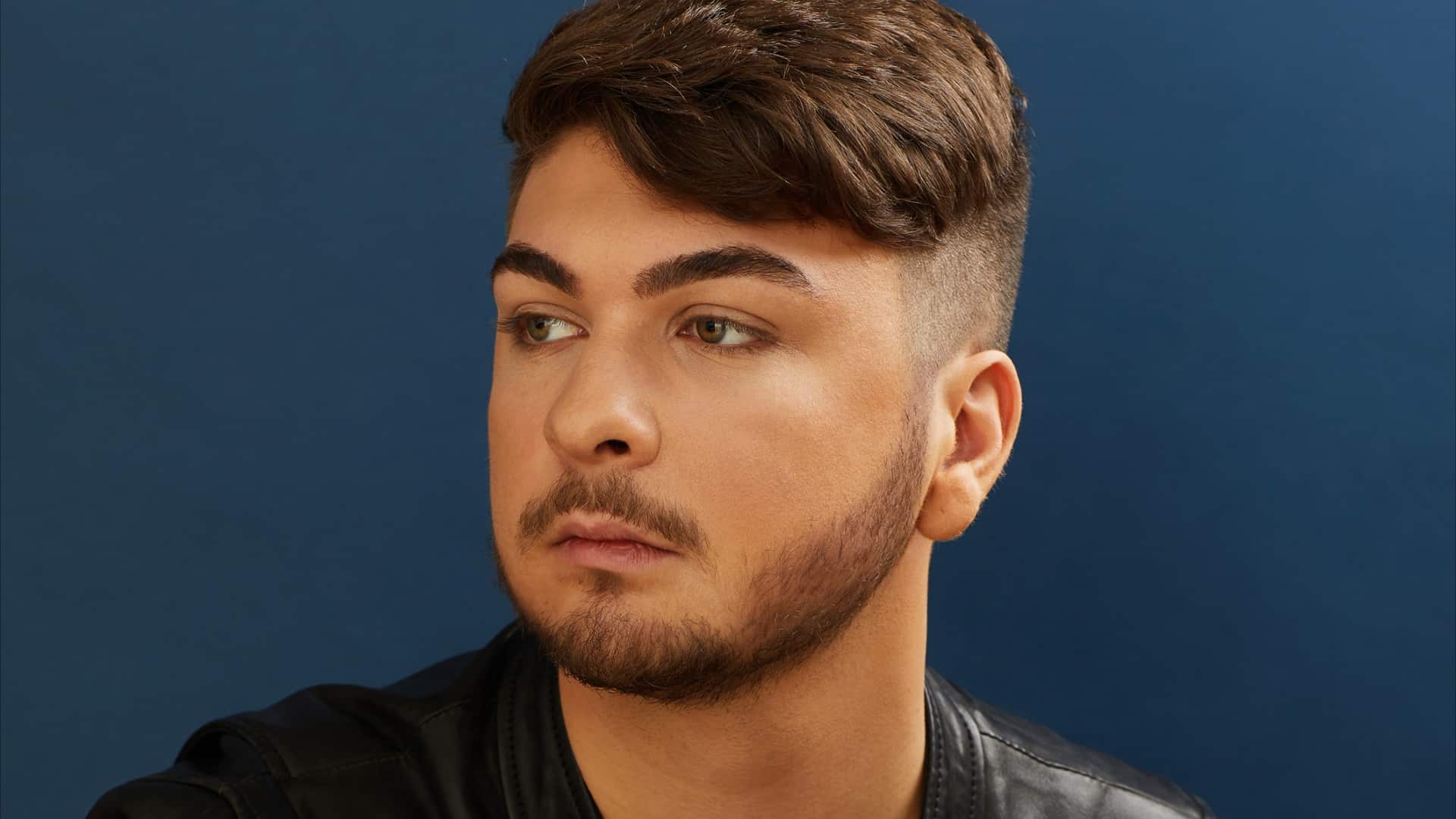 Rising through the ranks of the electronic music scene in Canada, the talented emerging artist Noah Ayrton has made quite a name for himself in the industry, thanks to his skills as a music producer that have earned him the support of top-notch artists like Hardwell, Dimitri Vegas & Like Mike, R3HAB, Mike Williams and Jay Hardway. Living up to his promise of a year full of big collaborations and great performances, he has dropped the single called “Conjuration,” out now via Revealed Radar.

Growing up in Montreal, Canada, Noah Ayrton started producing music at an early age. Over the years, he spent a lot of time learning and mastering the art of making electronic music, and by the end of 2019, he had already released his stuff on renowned labels like Revealed and Metanoia Music.

For his single Conjuration, Noah teamed up with the emerging Finnish artist Triple M to come up with this electro house festival banger. Starting off the initial idea with an intense bass lead, the decision to add melodic elements throughout the breaks definitely made the idea more festival-friendly. The vocals surrounding this track add to the mysterious and hypnotic vibe and the drop typically represents Noah and Triple M’s desire for a club/festival hit.