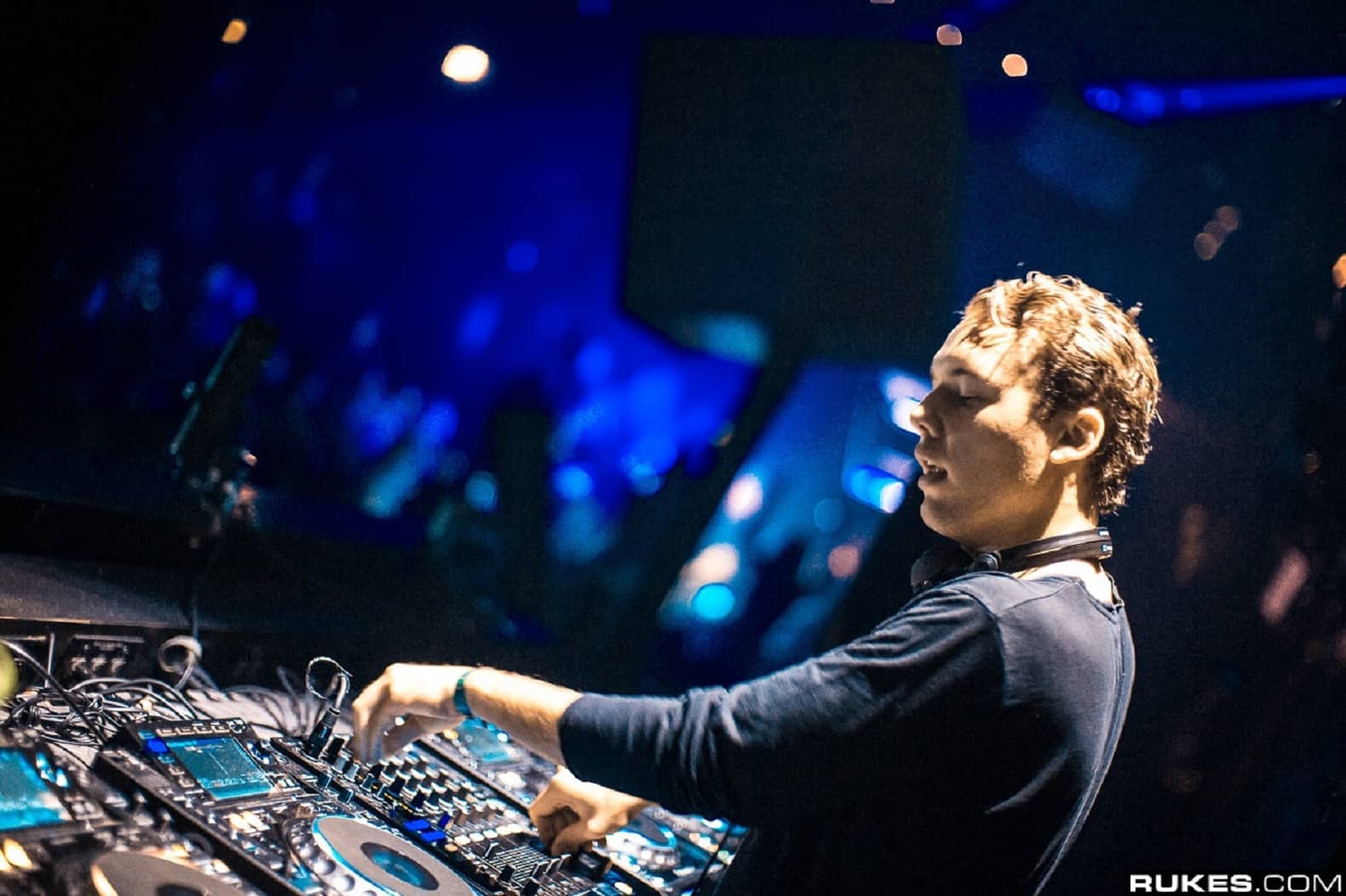 Otto Knows classic ‘Next To Me’ turns 5 years old

Cast your mind back to summer 2015, and ‘Next To Me‘ by Otto Knows could be heard just about everywhere. Alongside the likes of ‘Ocean Drive‘ by Duke Dumont, ‘How Deep Is Your Love’ by Calvin Harris & Disciples, or ‘Sun Is Shining‘ by Axwell and Sebastian Ingrosso, this track instantly became an anthem forever associated with those golden months when ‘House Every Weekend‘ became a nightly occurrence throughout 3 months of blistering sunshine.

Now, the track is celebrating 5 years since inception, having enjoyed an initial release in May 2015. Packed with a hugely euphoric feel, Swedish producer Otto Knows showcases his penchant for strong melodies and strings sections throughout the track, which still sounds as fresh as ever, even when listening in 2020. Initially bursting into the spotlight with ‘Million Voices‘ in 2013, Otto went on to achieve further success with his remix of Don Diablo & Matt Nash‘s ‘Starlight’ on Axtone Records, as well as his rework of ‘Lies‘ by BURNS, which featured in Avicii‘s legendary set at Creamfields 2012. Tim and Otto – who were school friends whilst growing up in Stockholm – also went on to collaborate in 2015 on ‘Back Where I Belong’.

Was this your favourite track of 2015? Let us know across our social media channels, and cast your mind back to that iconic summer when Galantis ruled the airwaves with the sweet rhythms of their ‘Peanut Butter Jelly’. You can relive ‘Next To Me’ by Otto Knows below:

Tags: Otto knows, Otto Knows Next To Me
0