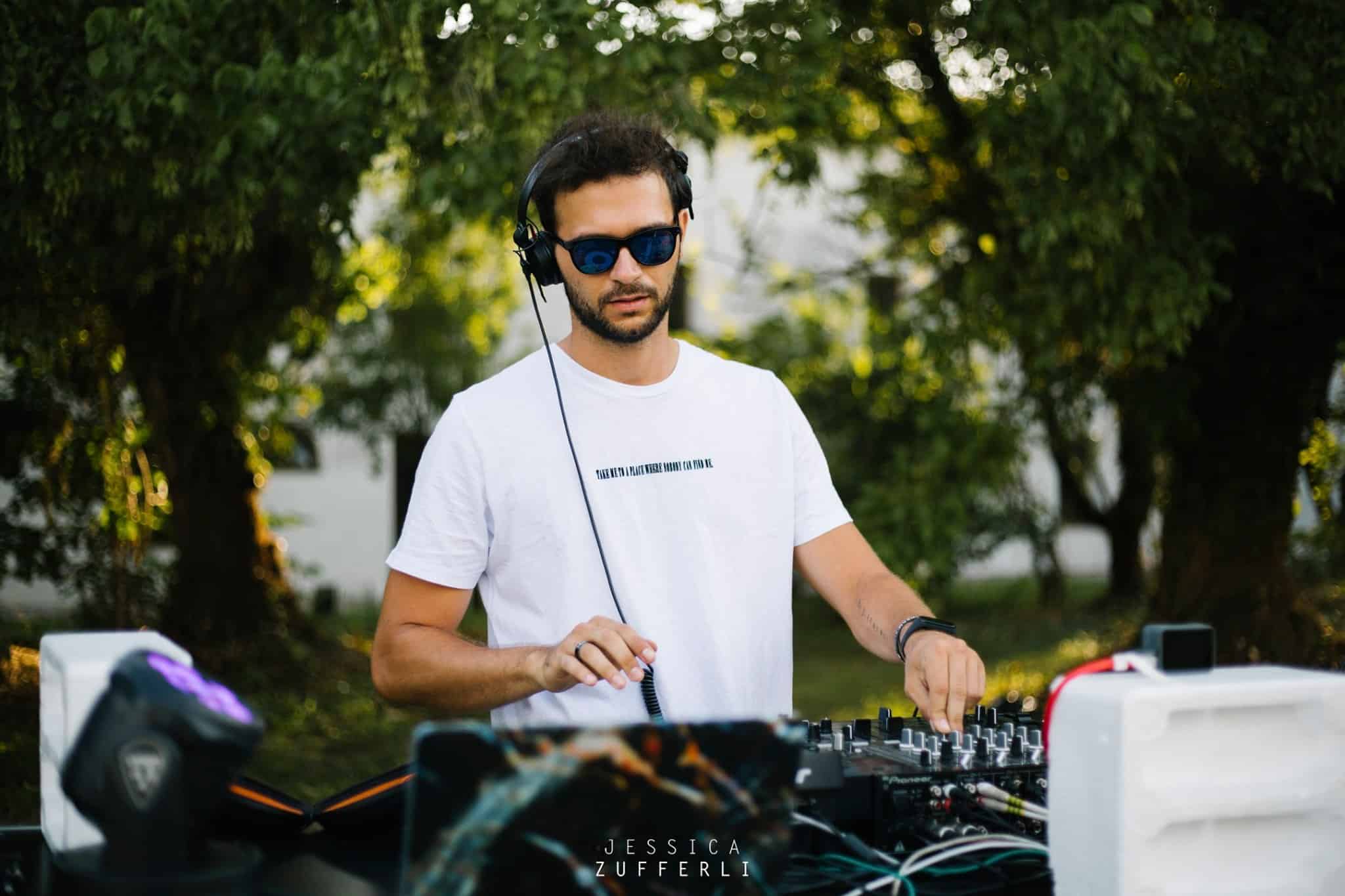 The emerging Italian record producer Phari has just dropped an impressive tech-house tune called “Every Single Day.” Out now on all platforms, this latest release proudly signifies his motto that urges all the musicians and producers out there to “be different”. Teaming up with E-Lisa for this intriguing record, the Udine based artist has certainly raised the bar high with this release that is set to delight a lot of techno and groove-house fans across the industry.

Inspired by the likes of some legendary artists like Eiffel65, Gabry Ponte, and Robert Miles, Phari (originally known as Steffano Fabbro) has been passionate about electronic music since his childhood. Starting out with his career as a DJ at the age of 16, he has certainly had a significant influence on the underground music scene in Italy. Mostly dominated by Tech-house sounds, his sets often showcase live electronics using synths.

Starting off his latest single with some characteristic tech-house hooks and rhythms, Phari soon introduces some tense and rigorous synth chords that add a whole new vibe to the track, which gets better and better when the ambient vocals enter the picture. Overall, Every Single Day is an extremely energetic track with this strong pulling power that makes the listener wanna go all out on the dance floor.

Don’t forget to check it out here