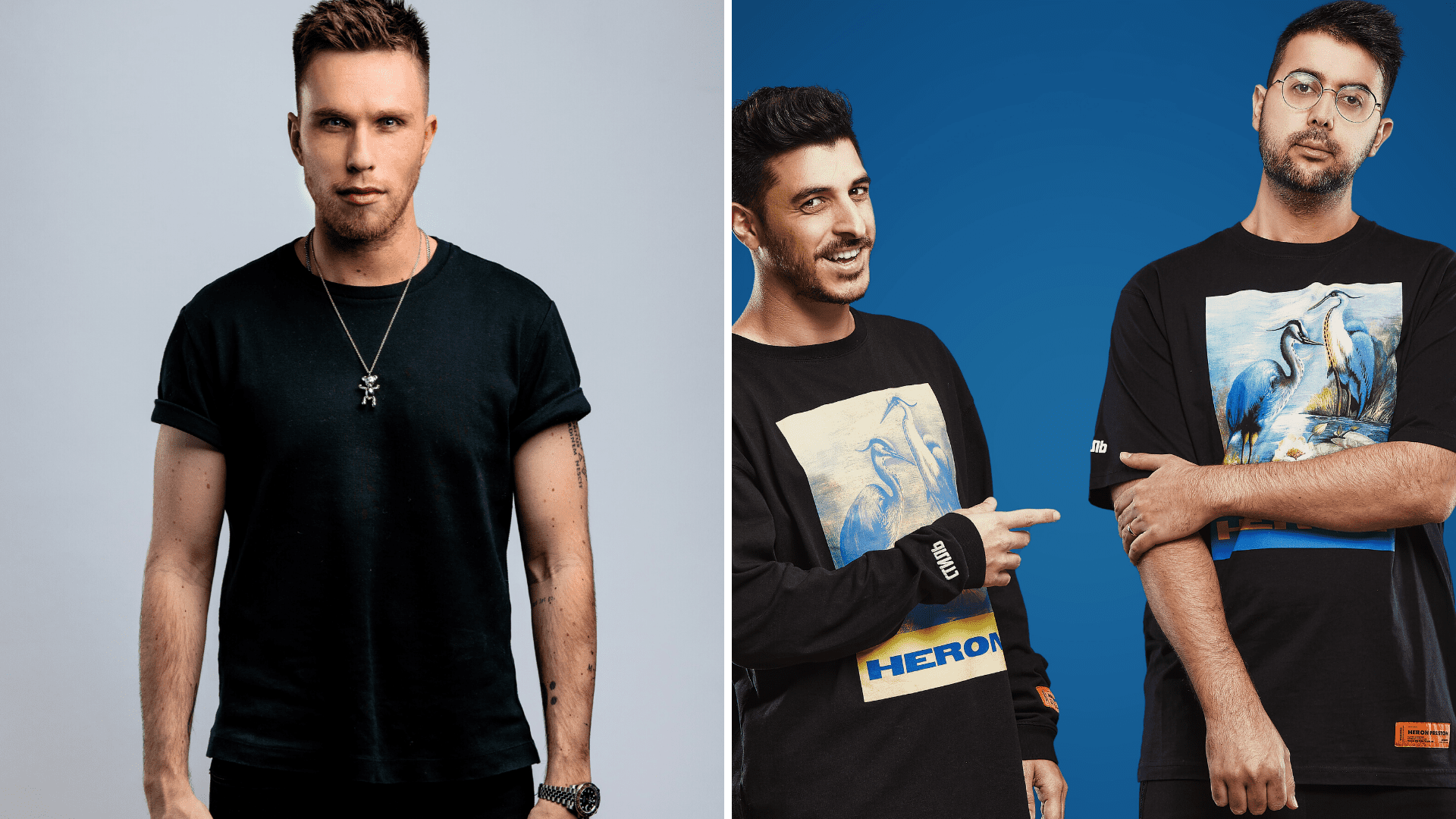 Smashing the scene in recent times, Teamworx have proven themselves to be a straight up dynamic duo with bags of energy and a huge fanbase that supports their every move. Releasing on record labels such as Nicky Romero owned Protocol, they are aiming for world domination and it won’t be long until they achieve it. Earning their spot as one of the most in-demand duos around right now, everyone wants to work with them and for their track ‘Techno’ they chose to get talented artists Mr. Sid & George Z in on the action. If that wasn’t enough, Nicky Romero himself is also in on the fun, providing his own extra special edit of the track.

The simply named ‘Techno’ is, unsurprisingly, a heater full to the brim of energy from top to bottom, from the first second to the last. It’s riveting build-up leads us into a world that is filled with the unbelievable earth-shattering energy that is the drop. With every artist’s influences shining through, especially the signature Teamworx sound that has been modelled to perfection, it’s a super solid production to say the least, and with Nicky Romero rounding it off with his magic club sound touch on his edit, it makes for a pure party starter or for dancing at home in your living room.

Not only is this a banging track, but it also marks a massive milestone for Protocol. ‘Techno (Nicky Romero Edit)’ is officially the 200th release for the record label, and it couldn’t be a better track to help celebrate that huge number. You can listen to the track below, and make sure to share your thoughts about this banger!