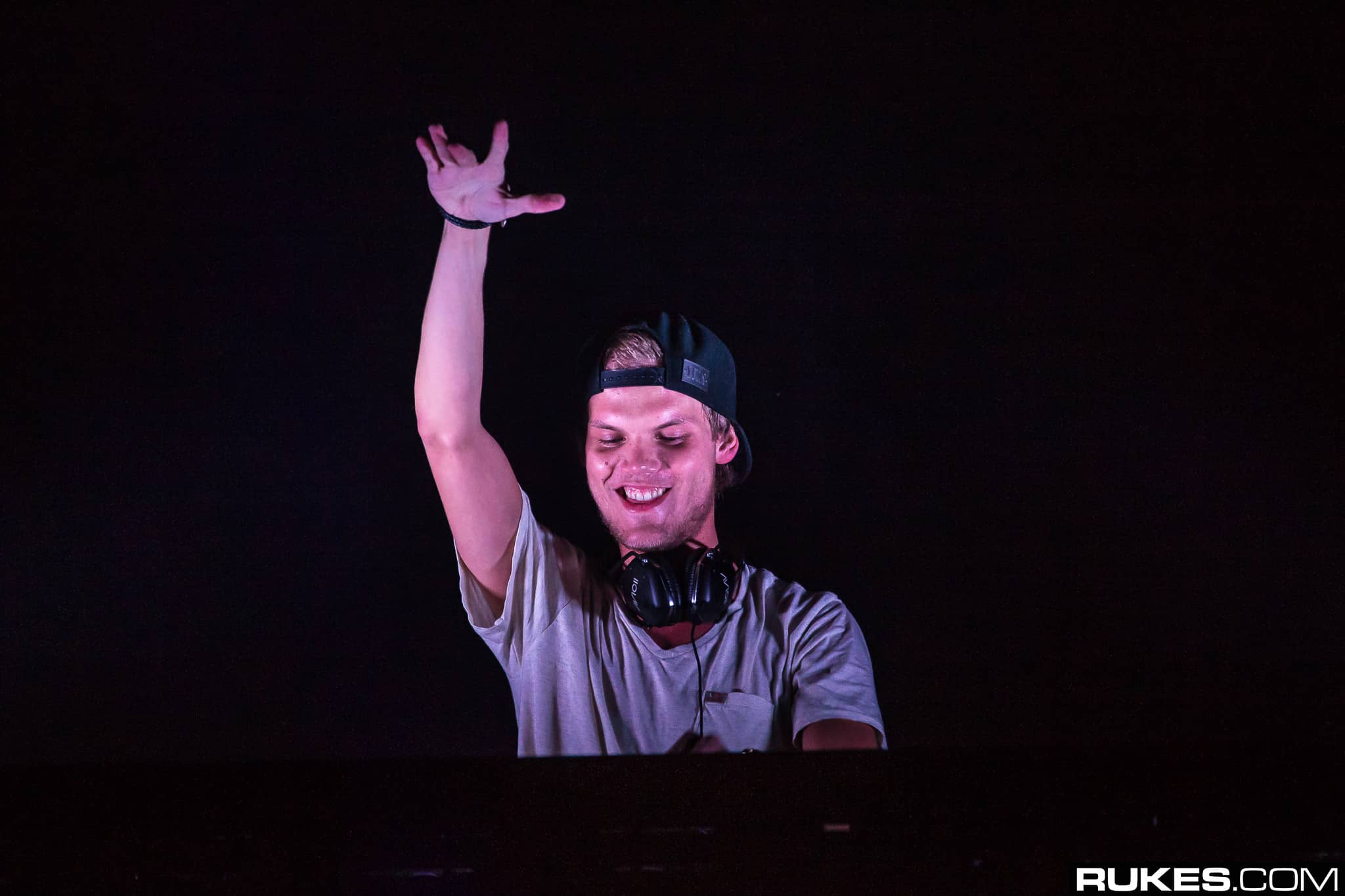 Music fans across the world have massively voted for their favourite track in the Tomorrowland Top 1000. After compiling the 1000 finest anthems in the history of Tomorrowland into one list, One World Radio has taken listeners on a magical journey through music, counting down 100 tracks per day for the past two weeks. The late Avicii now takes the crown with his legendary anthem ‘Levels’, one of his 22 tracks in the list. The Belgian brothers Dimitri Vegas & Like Mike – the highest ranked DJ duo with 29 tracks – finish on the second spot with ‘Mammoth’, while David Guetta takes the third place with his iconic classic ‘Titanium’. In a rare interview with One World Radio, Klas Bergling – the father of the late Avicii – thanks the People of Tomorrow for voting his son’s career-making signature song ‘Levels’ as the brand-new number one in the Tomorrowland Top 1000.

“My wife and I are really grateful that the People of Tomorrow have selected ‘Levels’ as the number one and their favourite record in the history of Tomorrowland. It means a lot to us and to Tim’s legacy, and of course his fans around the world. It’s a real honour. At the time, I didn’t know the record was going to be as big as it is now, but I did really like it from the start. It has such a positive intro and I was very surprised because I had been listening a lot to Tim’s house music. He took unexpected steps when he was composing and producing, and I think the mix of Etta James and house music and the way Tim did it, was amazing.”