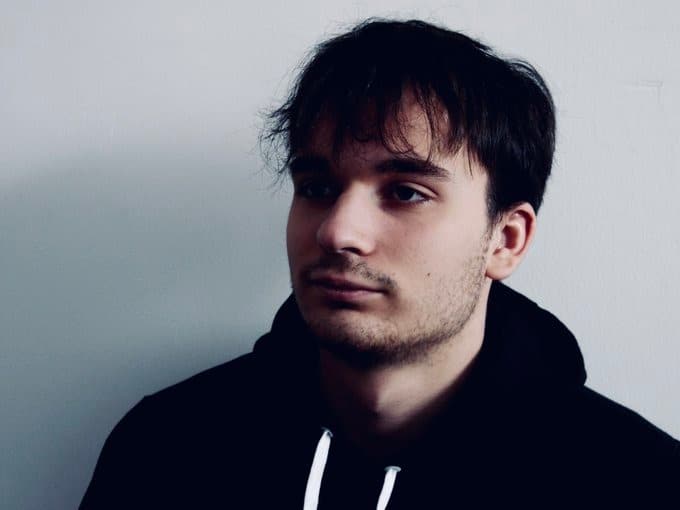 Vaxxder releases his debut single ‘Even if I Love You’

The French record producer and DJ Vaxxder has dropped his debut single called “Even if I Love You” that is set to excite a lot of future house lovers out there. Launched in January 2020, the project Vaxxder represents a melancholic artist who composes music based on different themes surrounding the feeling of love. This is clearly depicted in his release that is out now on Soundcloud.

Starting off with his career inspired by a sparkled interest in electronic music since the age of 14, the artist gathered intense support and popularity in his early days. But he stopped making music temporarily to focus on his studies. Since his return, Vaxxder has been working hard in the studio to come up with some quality tunes. Over the years, he has always been motivated by a desire to establish a strong rave culture in France.

Coming on to his single Even if I Love You which is graced by some intense vocals in the break-down and build-up, it certainly lays heavy emphasis on characteristic future house drop sounds that made us fall in love with the genre in the first place. The catchy melodies and a groovy bassline add a touch of bliss to the whole listening experience.