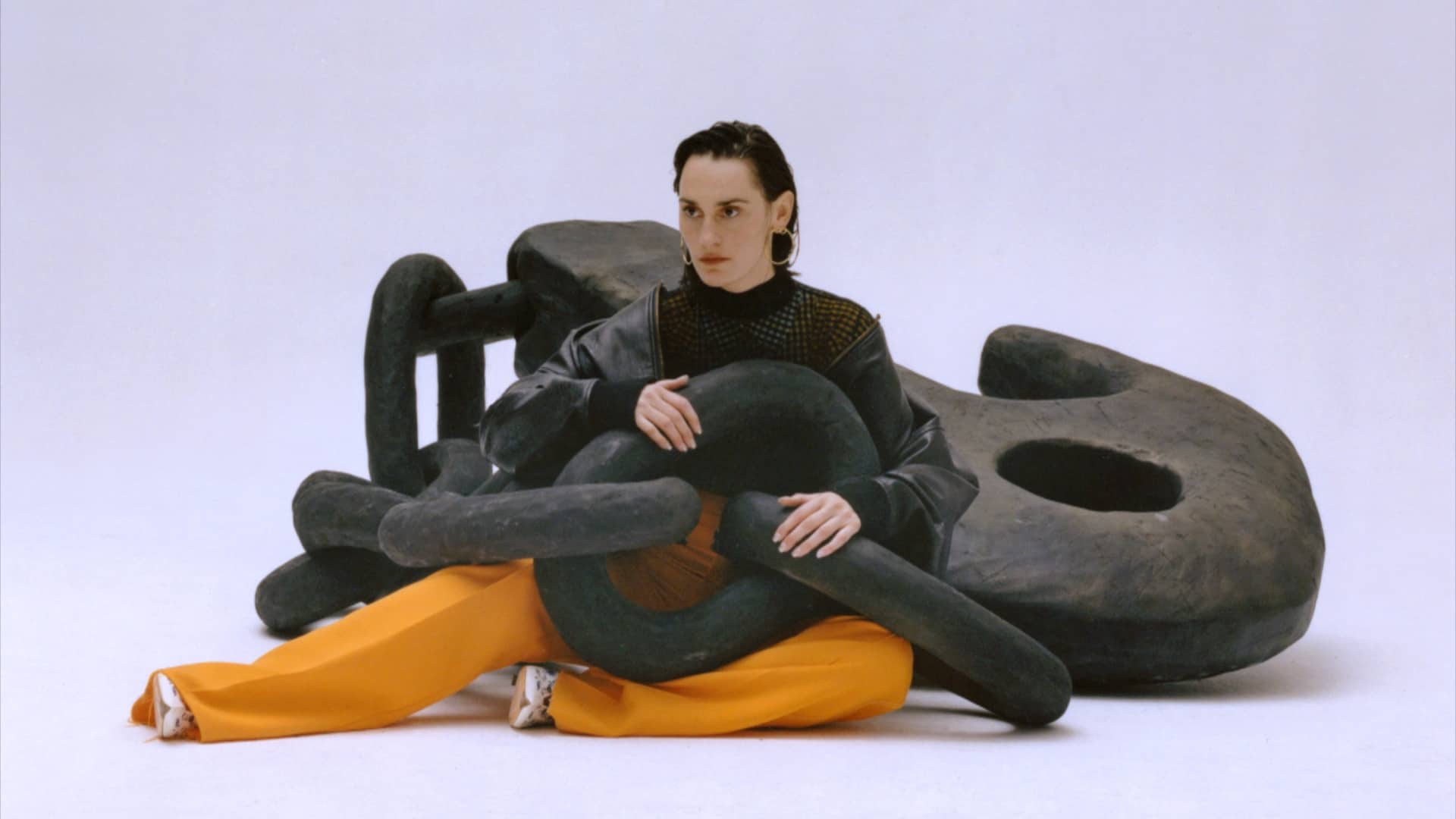 French dance pop duo Yelle, formed by singer Yelle (Jullie Budet) and producer Grand Marnier (Jean-François Perrier),  have released their newest track ‘Je T’aime Encore‘, which is going to become the first track of their upcoming fourth studio album that will be out this September. This compilation is also the first new album in six years after after dropping ‘Complètement Fou Commentary‘ back in 2014.

The Frenchmen have been out for a while but they’re now back in style. The iconic pair have been amazing representatives of the music scene in France and became an inspiration for upcoming artists that would later take over the electronic music scene. For instance, his compatriot the electropop producer Madeon remixed one of the songs ‘Que veux-tu‘ of their Safari Disco Club album in 2011 that ultimately became one of Madeon’s best projects to date.

‘Je T’aime Encore’ sets a melancholic and sad tone, using key and instrumental elements that perfectly represent that. In Yelle’s own words, the track addresses a love-hate relationship with their native country, France.

“It’s a bittersweet love song but buried in its rhymes lies the complex relationship between Yelle and its native country. We’re French, and sometimes we’re more understood by American people, Swedish people or Spanish people...They feel what we say and the energy that’s in our music, while France is a lot about overthinking, analyzing and trying to put you into a box… That’s what the song is about. ‘We love you, but sometimes we don’t get you.’ Proper love song!” .

On his side, GrandMarnier said this track is being well received in the French community, as they are getting and understanding the emotionality in the lyrics. As far as the album concerns, Yelle confirmed they’re working on it to be released on early September and ‘Je T’Aime Encore is their first track.

Listen to Yelle’s new track below: