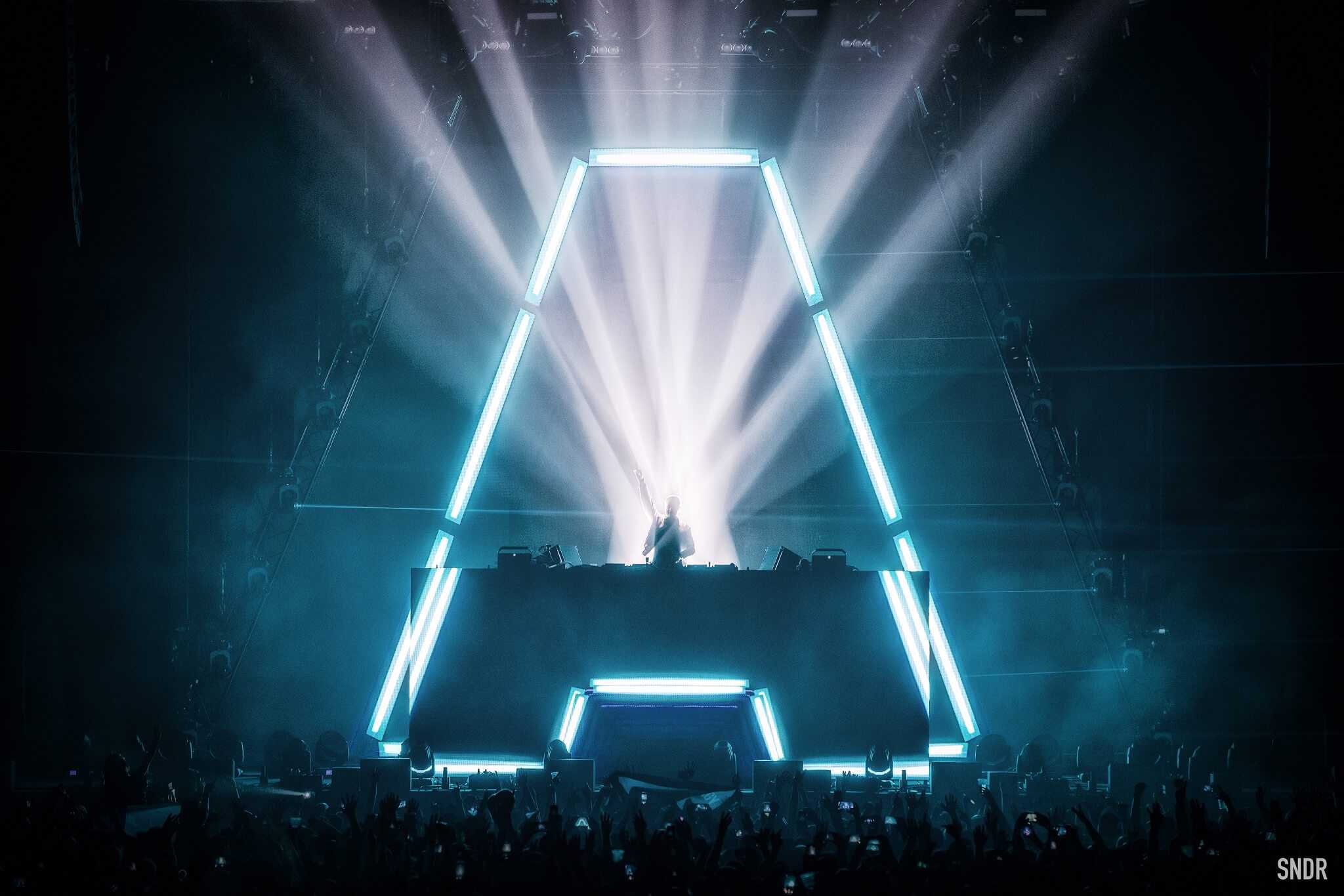 Living up to the expectations from the previous individual chapters and various Twitch live streams, the iconic record label Armada Music has stepped up to make a statement with its latest album release called “Armada Unites.” Aimed at boosting our morale during these tough times, the massive 26-track long LP signifies the limitless possibilities when we all stand united and set our differences aside.

To celebrate the release of “Armada Unites,” the label also hosted a two-hour album showcase from its radio studio at the headquarters in Amsterdam, that featured a recap of all previous” Armada Unites” live streams apart from highlighting the album’s most empowering records.

For the sake of this album, top-notch artists including Armin van Buuren, Maor Levi, AVIRA, and Dave Winnel, and W1NKO (winning act of the Armada Unites demo competition) have flaunted their skills through awe-inspiring records ranging across various genres. Out of all the releases, the ones that instantly caught my attention were Say Something (Acoustic Version), Simpansi (Tensnake), and Into the Sun (Maor Levi Remix). Through the diversity of this LP, lovers of all genres are set to treated with delightful additions for their respective playlists.