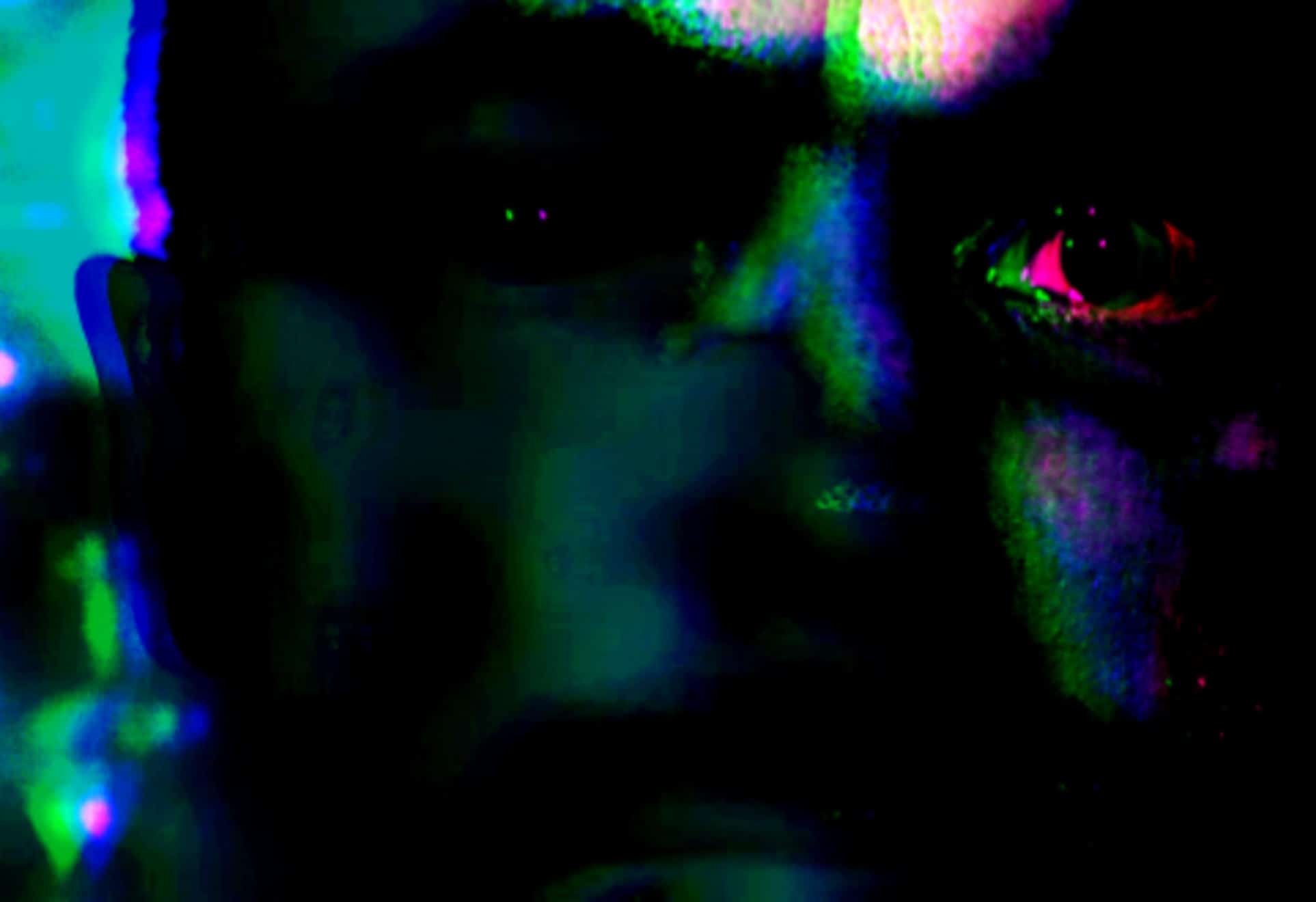 Arvid Roloff releases unique 11-track album ‘Are You My’: Listen

Up and coming producer Arvid Roloff may have not began his musical journey long ago, but that doesn’t mean anyone should be underestimating him at all. Getting positive feedback from the likes of Richie Hawtin, Paco Osuna, Marco Carola and Kiss FM radio station to name just a few, the future is looking extremely bright for Roloff, and he’s one star that should be kept an eye on as he navigates his way through the industry with his insane amounts of talent under his belt. Recently, he’s released an 11-track album titled ‘Are You My’ on record label Aprapta Music – which specialises in experimental, minimalist and house genres – and hopes to turn some heads with his unique take on electronic music.

Talking about the album, Arvid Roloff says this:

“It works as a technoid listening journey through different styles and atmospheres. It’s leading through and expressing different critical mindsets I got through while dealing with philosophical questions on the one, next to working as a psychologist, for instance with sexual and violent offenders in jail, on the other. The result is throughout electronic, always deep. Sometimes ruff, hard and dark – yet emotive.”

Definitely featuring some heavily dark tones and themes within the tracks, this helps to evoke that sense of minimalism, where you feel like you could be listening to this in a dark underground club where everyone is non-stop dancing to the rhythm. Each track compliments the one before it in a completely unique way, and this is one of those albums where you feel yourself being taken on a journey and being pulled through the world that these synths and sounds create. It’s not just an album, it’s a whole experience and you can listen to it below by visiting the post.

Feel free to purchase the entire album via Beatport and listen to the full length on his SoundCloud page here.

Tags: Aprapta Music, Are You My, Arvid Roloff
0