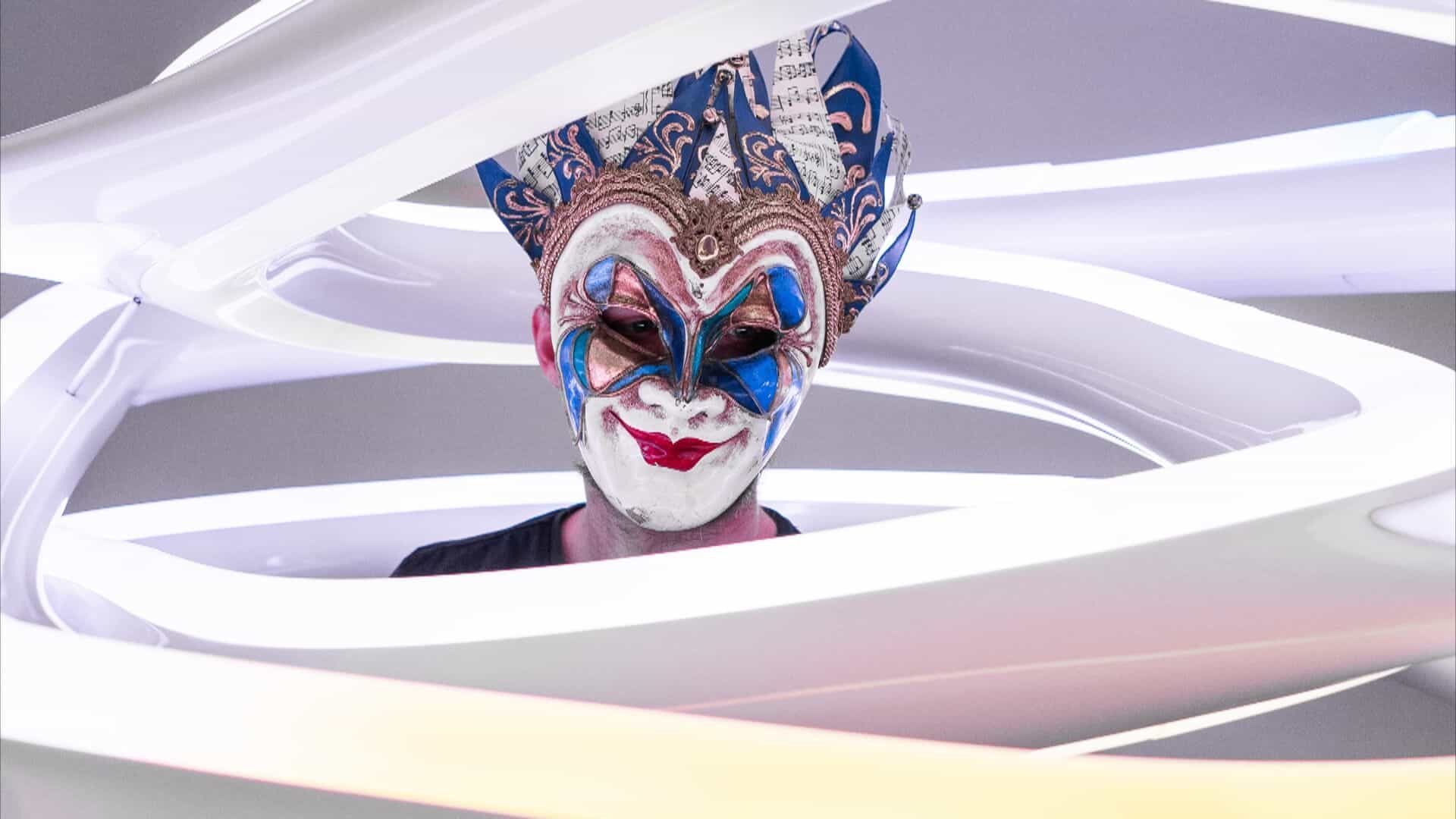 It’s the year of new music, which won’t, at least for the foreseeable future, make its way onto live stages in front of massive crowds due to the ongoing Coronavirus pandemic and the restrictions imposed by local governments to curb the spread of the virus. The good thing is, loads, and by loads, we mean LOADS of new music for next year. One of the diligent artists that have already released multiple tracks this year is Boris Brejcha, the German DJ and producer genius and genius behind the ‘high-tech-minimal’ genre just released another track on Anjunadeep. The Boris Brejcha Remix of ‘Breathing‘, originally by Ben Böhmer, Nils Hoffmann & Malou is now available to stream and purchase.

The British label, also founded by Above & Beyond, like Anjunabeats, focuses on more on the deep side of things, in particular deep house, and has grown in popularity over the past years, as deep-house becomes a more widely played genre.

Brejcha now took a track of one of the most sophisticated Anjunadeep artists, Ben Böhmer, and takes his signature sound and adds a layer onto the original track. So while retaining the original Anjunadeep roots of the track, he is creating a whole new version of the track, led by a continuous baseline straight from the beginning through to the end and adding some more of his signature sounds, without taking away the ‘deep feeling’ of the track. You could nearly create a whole genre out which combines the best elements of both, high-tech-minimal and deep house.

Check it the ‘Breathing (Boris Brejcha Remix)‘ on YouTube below or on major streaming services.