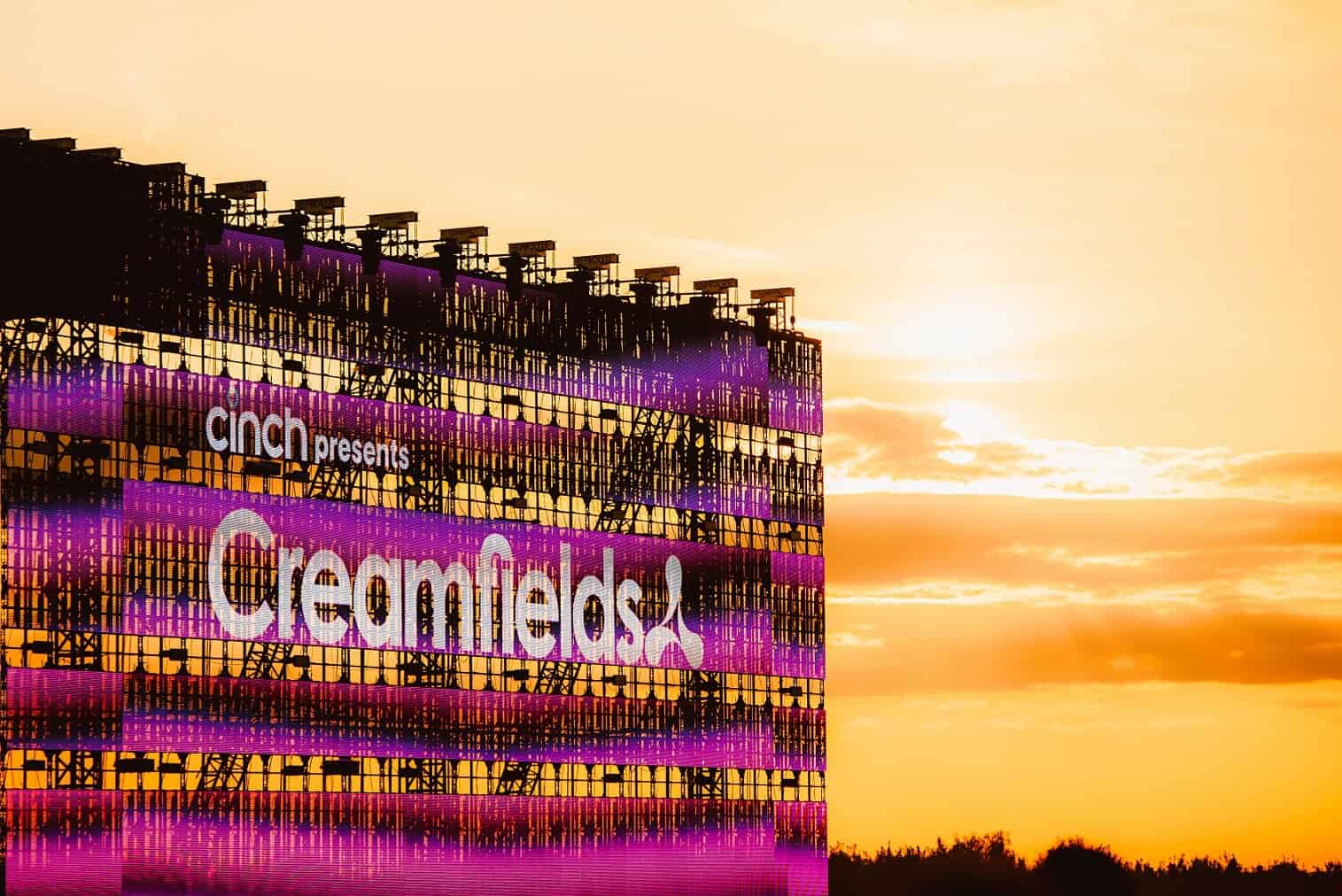 Since the cancellation of the Creamfields 2020 festival, their loyal fans have been a bit down about it all. Last year’s edition was one of the biggest yet, promising to outdo themselves by going even bigger and better than before. Definitely a stacked lineup they had planned, they want to do all they can to try and replicate the very same lineup as much as possible so it doesn’t feel like such a huge loss. So far, the likes of Adam Beyer, Eric Prydz (Holosphere), Martin Garrix and more had already signed up to be at next year’s event and now it looks to be even better with a host of new names that they’ve just added.

Just before tickets went back on sale, they posted more names that party-goers can expect to see there and they’ve given us all a treat. Some names are the usual suspects, such as Above & Beyond, Fisher, MK and Tiësto which are always welcome names to the fields, and they always bring the heat and energy. The Belgian brothers Dimitri Vegas & Like Mike make a return, and UK legend Example makes an appearance for the first time in a while.

With way more names to come, it’s only going to get even better before we head into the long awaited 2021 festival season, and we’re sure Creamfields has lots of tricks up their sleeves to ensure that all the waiting won’t be for nothing! You can now buy tickets here (with some deposits starting from only £5) and view the current lineup below. 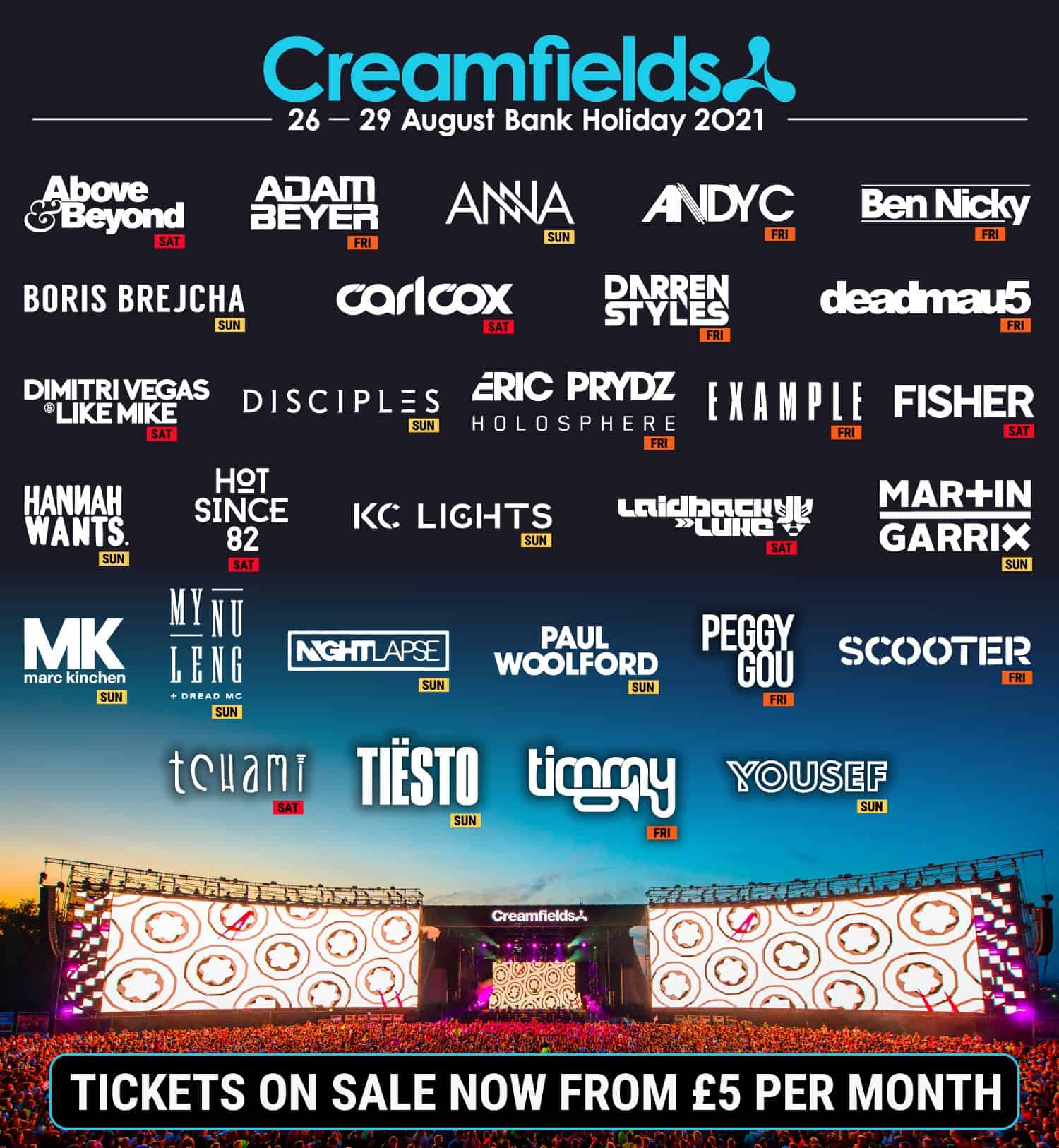