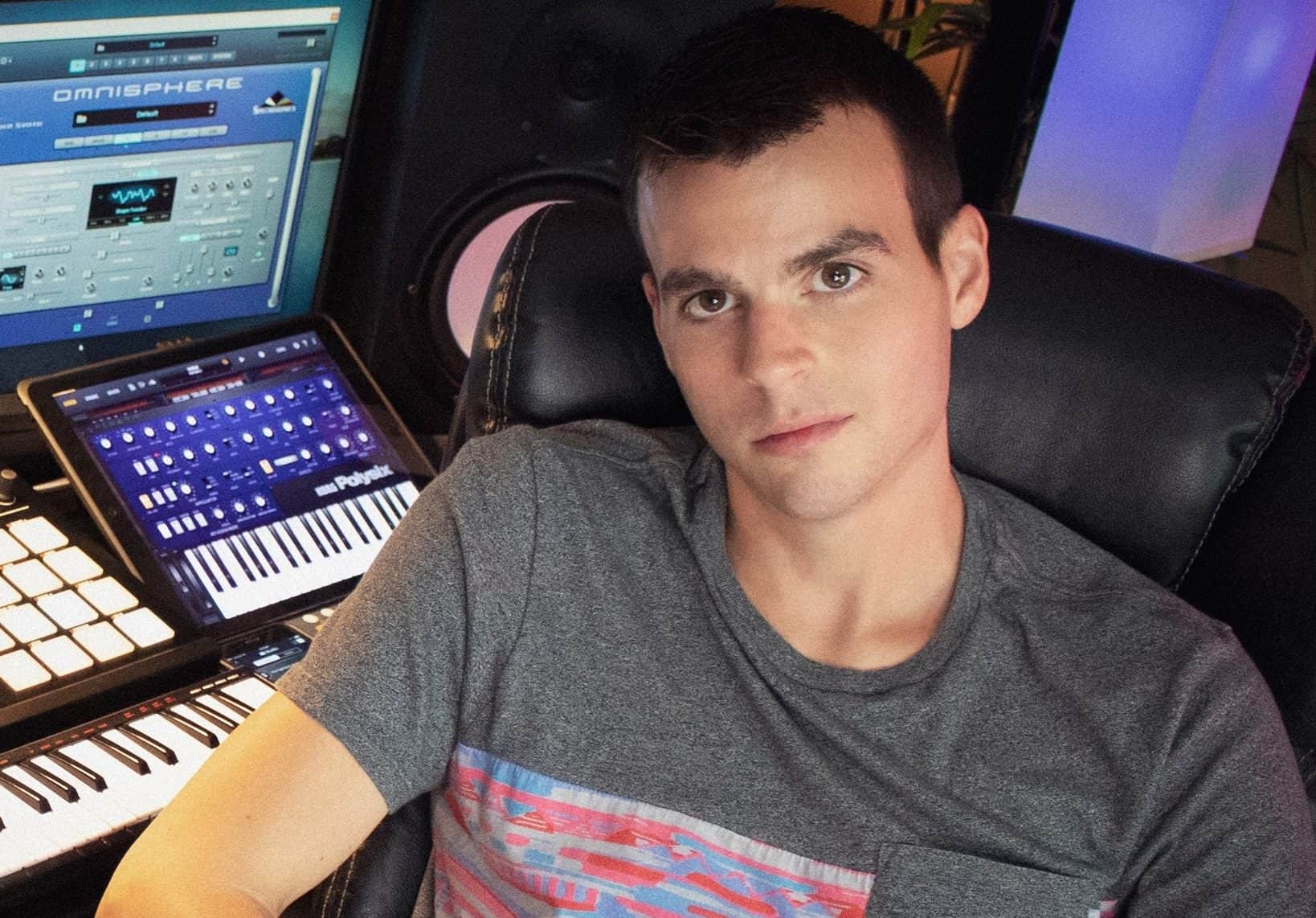 DirtySox unveils versatile new album ‘All The Way In’: Listen

Known as a former violin prodigy before he began his journey into the wonderful world of electronic music, DirtySox first heard dance music at the very young age of thirteen and had been hooked ever since then. He spent several years learning the ins and outs of the technical side of electronic production before he presented his offerings to the world, and it came in the form of his first album earlier this year titled ‘All The Way In’. Compiled of eight tracks, its the perfect introduction to what DirtySox is all about.

The title track ‘All The Way In’ is definitely one of the standout tracks, and it features many inspirations from trance to progressive house. The track itself is, in short, a beautiful musical journey. Definitely an enjoyable listening experience to say the least, it showcases his hard work and extensive knowledge. Conjuring up a strong sense of power and strong emotion, ‘All The Way In’ is one of his best tracks yet, and it truly is a great introduction to DirtySox and what his music is all about.

With huge potential to gain worldwide momentum with his sounds, DirtySox is about to become the next big thing and it won’t take very long with the amount of talent and knowledge he has. With this track hitting close to ten thousand plays on SoundCloud so far, and being the most popular on the album among his listeners, it’s time to listen to it below to see what all the fuss is about.