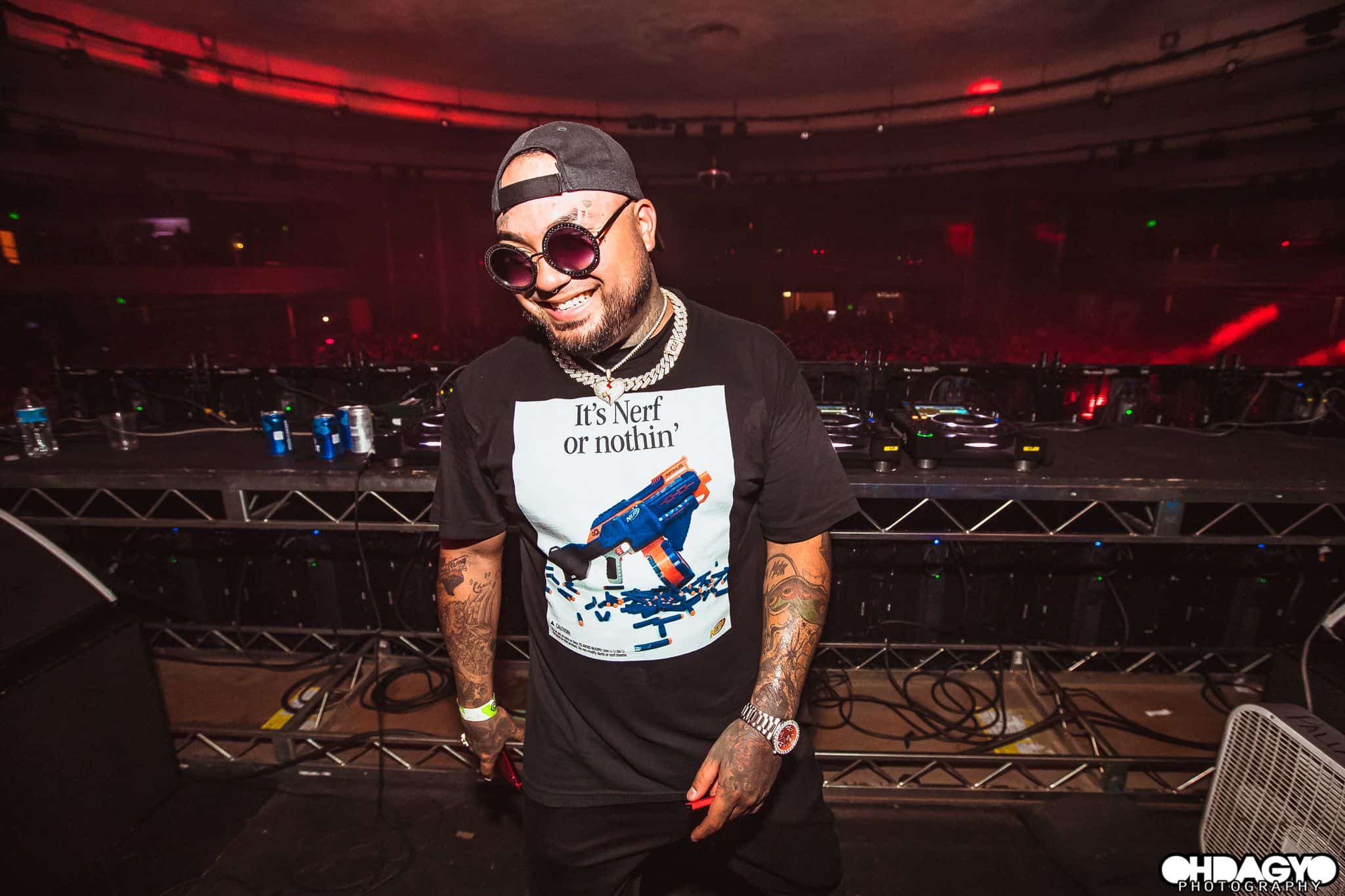 Ever since the time when Riot Ten exploded into the world of dance music, he has had his fair share of success with immense support from top-notch names like DJ Snake, Excision, Zeds Dead, and The Chainsmokers. This latest release by the extremely skilled artist arrives just after a recent showcase at one of the first car raves amidst the coronavirus concerns in North America.

Starting off the EP are a couple of brand-new records “Bring it Back” and “Buck” that feature dubstep sounds alongside trap elements and some intense mechanical synths. For the track “Ultimate“, Riot has joined forces with the basketball legend DIESEL and the renowned Houston based rapper T-Wayne. Next up, we come across tracks like “Narcos” that flaunts its bass elements at the tempo of psytrance and “Save You,” that highlights the artist’s skills at producing future bass. Finally, the listeners are set for an element of surprise through a VIP mix of Riot’s global hit “Rail Breaker“. Here’s what the man of the moment had to say about his latest EP

“I wanted to create something that was different from my previous bodies of work, yet still embodied that “Hype Or Die” aura. I named my EP ‘Emergence,’ due to the chaos in the world now coming to light. It is symbolic of how many have felt for some time now..and so we have risen. I stand in solidarity with those fighting injustice.” – Riot Ten

Now that you’ve heard about the inspiration surrounding this EP, don’t forget to check it out here –