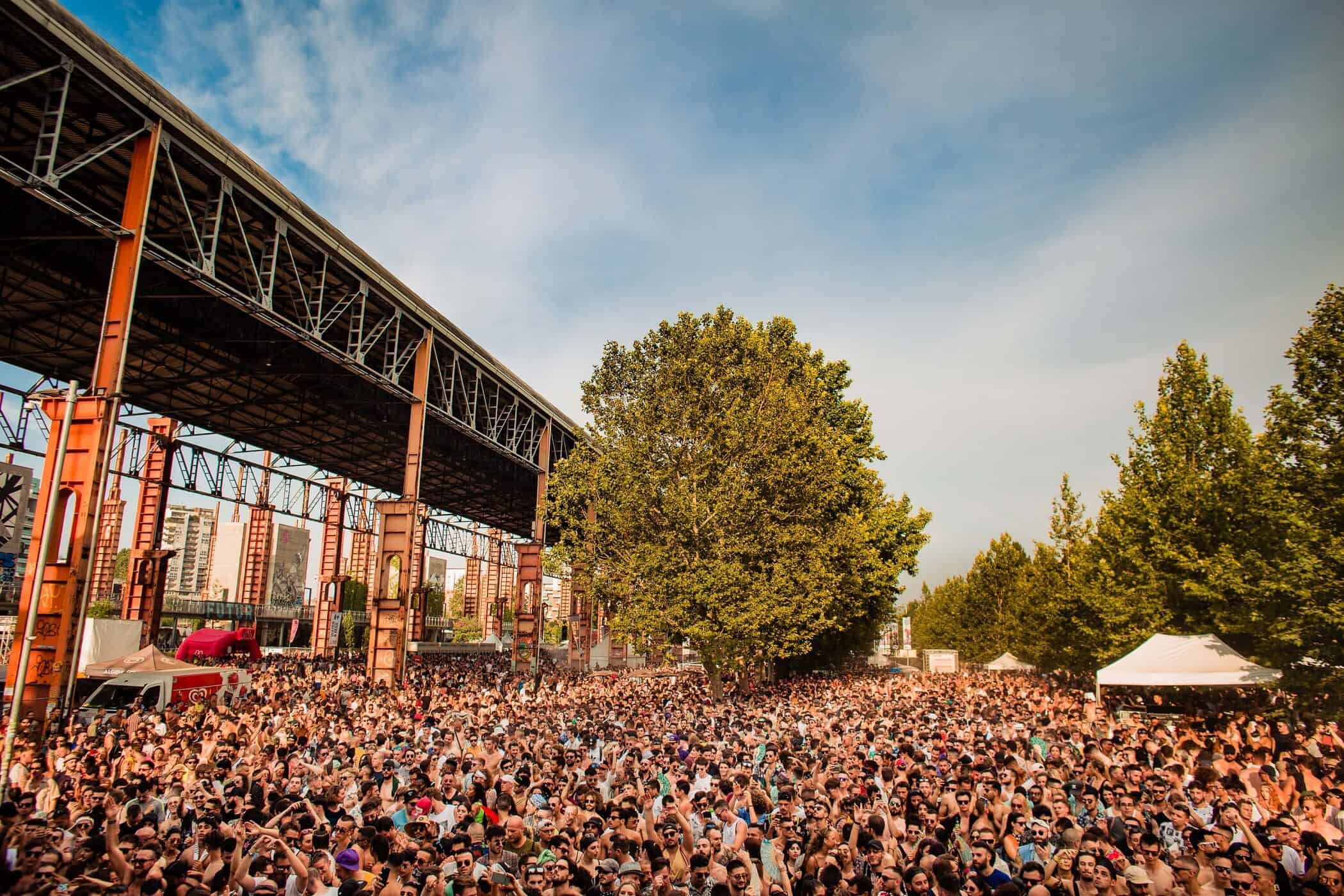 The most popular techno & trance classics records among students

Techno, a subgenre of electronic music, has grown in popularity over the years because of the fast-paced rhythm that makes students have great parties.

Most fraternity house parties are centered around techno music but some students use this genre to study. Regardless of why you love this genre, you’re probably interested to know the most popular techno & trance classic hits amongst other students. Here are the five most popular tracks the student vibe to when partying or when it is exam season.

Derrick May – Strings of Life

Derrick May – Strings of Life was released in 1987 under the name “Rythim is Rhythim” and has grown in popularity over the years. Students that love techno music classics will enjoy listening to this song as they study or write an assignment.

There has been a lot of variations and remixes of this song that contribute to its legacy. Some have enjoyed this song at laid-back techno parties as well, making it versatile and usable in various situations. You can also listen to other songs released by Derrick May that have more or less the same rhythm.

Adam Beyer & Bart Skils – Your Mind is the best music while writing because it channels the brain to focus completely on the task at hand. If you would like to get the perfect track to listen to when doing school work, this is one of the best hits. Your mind will completely be in it after listening to this techno song that was released in 2018.

The song has won the DJ Award for Track of the Season accolade over the years. You should listen to this song to explore whether it is really effective for studying. It is one of the greatest EDM techno songs to ever hit the charts despite being underrated by many.

You will relate to it because, as a student, sometimes your work is also underrated by the teachers. To overcome this, check out GradesFixer that offers more than 1000 essays on history for students and several other subjects. With such high-quality free samples and educational essays, you can be sure that you will always be rated high in your class.

Cosmic Gate – Exploration of Space is predominantly instrumentals techno music with the classic trance raving type of beat. Some students prefer listening to this song when studying because it blocks out the whole world surrounding them and immerses them in their books.

Whereas, some prefer listening to this song in a wild party, making it very versatile and have effects that are dependent on the mood and occasion. Cosmic Gate, a German techno DJ duo have other great tracks such “The Drums” and the remix of “Somewhere over the Rainbow. Their music is quite addictive and highly effective for students that would like to get the music to listen to when studying.

Joey Beltram is a pioneer in the techno field and has recorded some of the greatest hits and compilations in history. Some of the tracks Joey Beltram has released include Energy Flash that hit the radios in 1990. The song has received multiple remixes that have made it more modern and have advanced frequency settings.

You can enjoy this work of art by Joey Beltram when studying for an exam or writing an assignment that is due. The song will give you an energy flash that enables students to complete their work.

Robert Miles – Children is a composition of instrumentals by an Italian EDM composer and was released in 1995. The song was well-known in different parts of the U.S to bring the dance floor on fire when it was blasting on the speakers. The music can either be used for recreational purposes or to enhance concentration levels when studying or writing.

Since it is mostly instrumentals, you will not be distracted by the lyrics but will spend most of your time studying. The beat will amplify the concentration levels you have because of its frequency levels that possess those benefits on students.

The people grooving to the techno & classic trance music on the dancefloors feel liberal, positive and put all the negativities and discriminations behind. Students love it like anything and even studies prove that your mind and body feel the next level of awakening. Techno music has its own physical, cultural and sociological aspects that the rave culture has promoted for years. Popular techno is loved by young students and will continue to fascinate them forever.