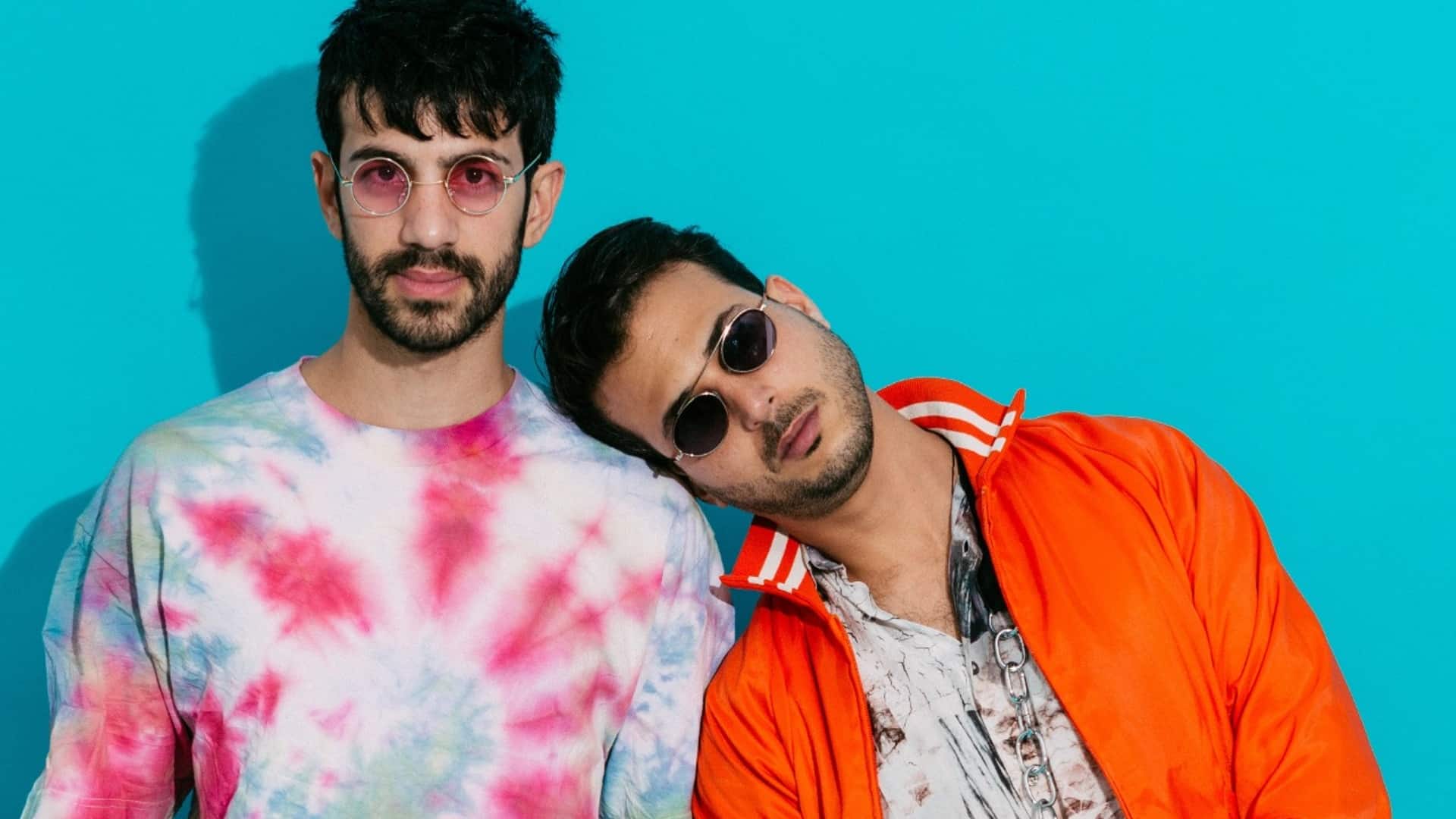 Rising through the ranks of the electronic music scene in Israel, the highly-rated record producer Eli Matana has been a renowned figure at top festivals and nightclubs for quite some time now. Having spent a lot of time in the studio lately, he has teamed up with his fellow countryman and well-accomplished producer Nadav Shpilman for an absolutely delightful bass house remix of Black Eyed Peas’ classic record from 2005 – “My Humps.”

After starting out with their respective careers at an early age, Eli and Nadav soon became an integral part of top music companies and record labels in Israel. In no time, they had established a dominant reputation all over the country, thanks to the huge performances at some of the leading nightclubs and festivals like Funjoya and M-fest. Eli was even awarded the “DJ of the Year” title at the XL Nightlife Awards in 2012. Since then, the artists have shared the stage with some top-notch artists including Alok, Alan Walker, Lost Frequencies, and Nervo.

History suggests that coming up with remixes of legendary tracks like ‘My Humps‘ is not an easy task at all, considering the kind of attachment people have with such records. But Eli and Nadav haven’t failed to impress with their astounding piece of work on this remix that will go down as one of the top bass house tunes of the year so far.

The clever use of vocal chops combined with classic groovy basslines and characteristic bass house sounds has added a whole new dancefloor vibe to the legendary track. The remix is tailor-made for lighting up the festival mainstages through its exotic charm that is set to delight a lot of electro-pop and bass house lovers out there. Through the quality of this track, Eli Matana & Nadav Shpilman have proved why they are such immensely respected figures in Israel.

Don’t forget to check out the remix below: