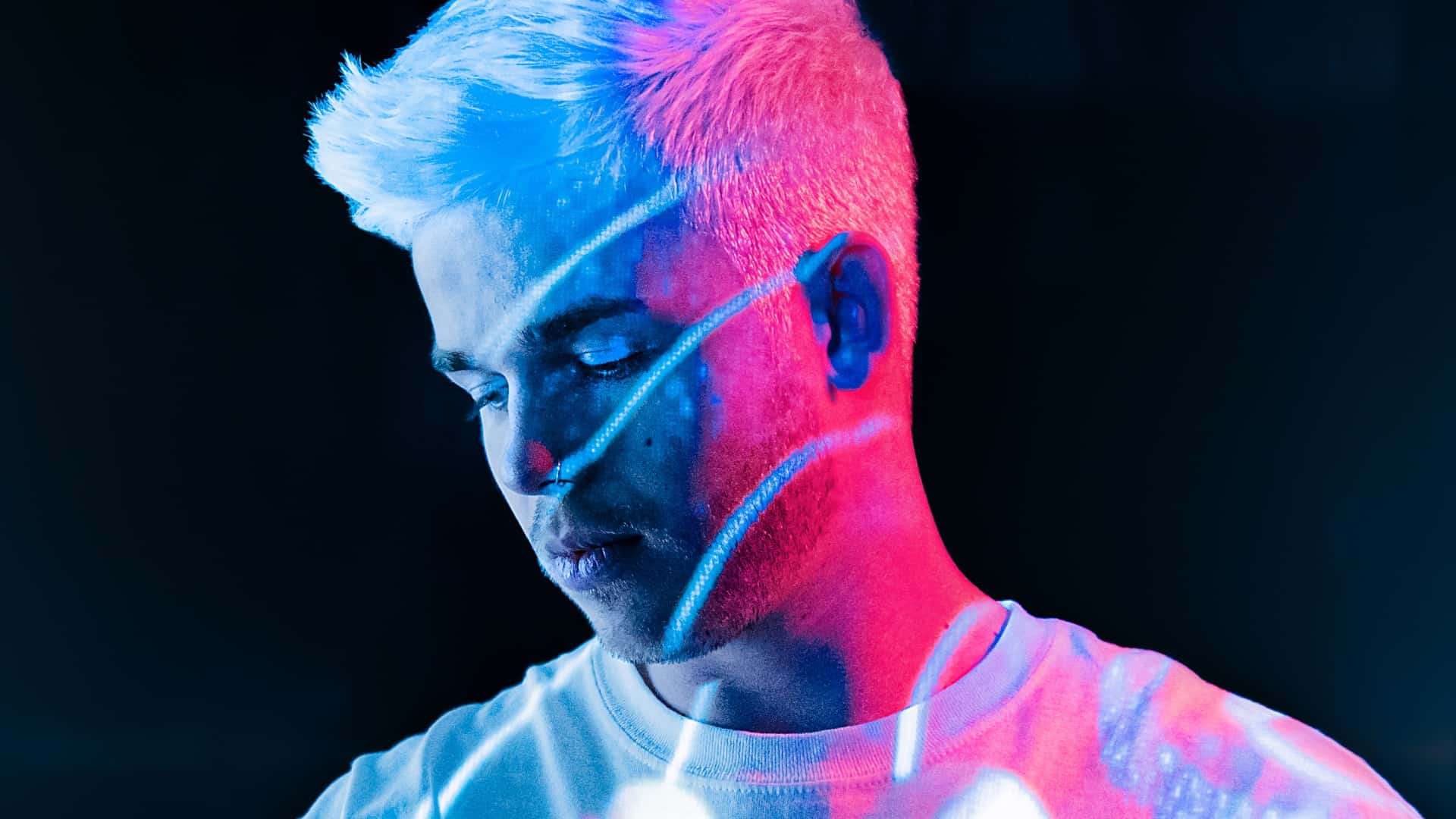 The German music producer and DJ Mausio has firmly established himself in the dance music industry. Rising up to the electronic music scene as one of the top emerging producers in 2019, the artist has often been hailed as the “new German dance sensation” by many. Having experimented with a lot of sounds from different genres, his records often showcase the dark and melodic side of techno at the same time. His latest release called Acidbounce is another such future techno banger that is set to delight a lot of festive-crazy ravers out there.

The year 2020 was fully packed for Mausio with an astonishing touring schedule following his massive shows at Parookaville, New Horizons, Echelon, and Open Beatz. But since the cancelation of events and festivals, the artist has been working hard to produce some quality tunes for his fans. In fact, he has just signed a long-term deal with Warner Music.

Mausio’s future-techno based single Acidbounce gets off to a melodic start followed by an intense breakdown based on the extremely popular clock ticking sound. The vocal build-up of the track creates a lot of tension through its harsh sequences and the drop adds a new hypnotic and dark vibe, leaving the listener with a strong craving for a dancefloor.

Be sure to check it out here: