Dutch producers Sunnery James & Ryan Marciano have had their fair share of success over their years in the industry. Having produced massive hits for other labels like Spinnin’ and Musical Freedom, the duo has had one hell of a journey with their own imprint SONO Music. After an insane amount of success in the industry, they have released something for their fellow producers by teaming up with 789ten.com to release their first-ever producer pack EXPOSED SOUND V.1

Through this pack, one can get access to sounds with careers worth of recording, sampling, and tweaking, each of them having featured in different tracks produced by Sunnery James & Ryan Marciano. The best part about all this announcement is that the duo has no plans of stopping here. They are all fired up to push forward their tribal sounds through the next wave of the EXPOSED experience.

Creative block is quite common for any kind of artist, let alone a music producer. Sample packs play a huge role in helping producers overcome such unproductive times and give them that spark needed to get their work-flow back on track. As far as EXPOSED SOUND V.1 is concerned, we all are set to witness the diversity of this exotic sample pack through the signature drum kits, bass loops & shots, instruments & synth loops, FX, and vox.

If that wasn’t enough, the pack also features a fully editable Logic Pro X project file straight out from the studio of Sunnery James & Ryan Marciano. Moreover, the duo has also announced an upcoming music producer challenge with the following perks. 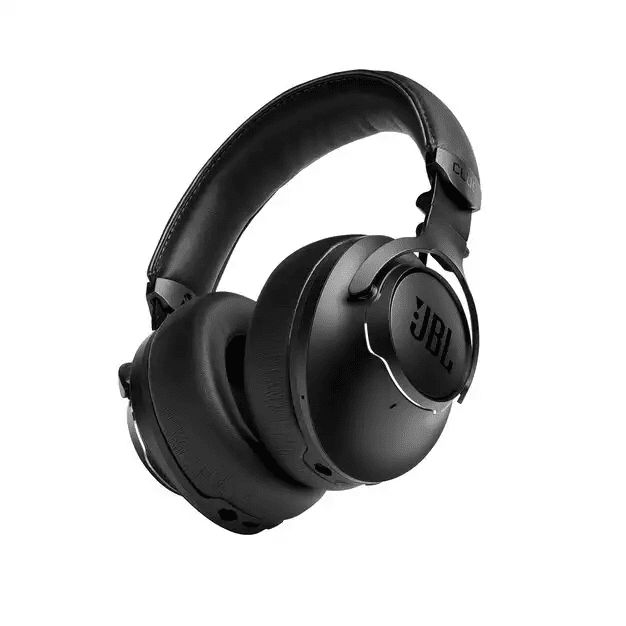 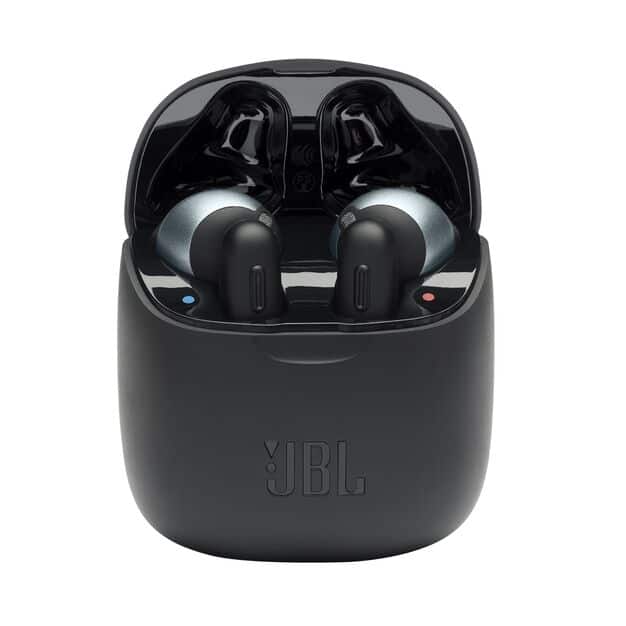 Don’t forget to check out the complete sample-pack and the rules & regulations of the competition here.