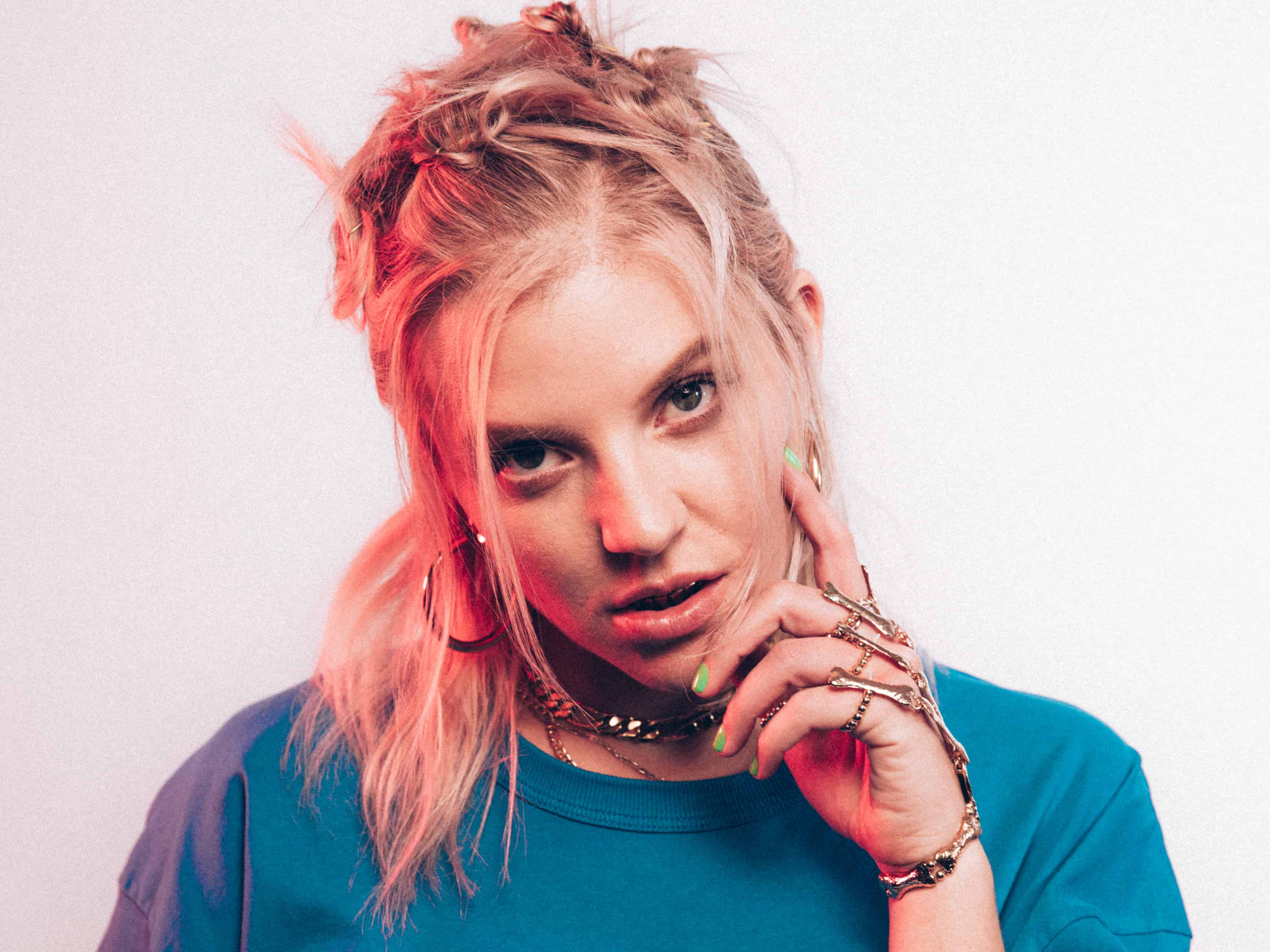 Australian-born, LA-residing, bass music connoisseur GG Magree has teamed up with Joey Fleming, lead singer of American rock band In Her Own Words, for an exhilarating collaboration titled ‘Nervous Habits’. The track, which was released on Dim Mak, features the vocals of both Magree and Fleming, and the signature bass production of the Australian talent.

The track opens with Fleming’s emotive vocals and an accompanying guitar melody, eventually transitioning into Magree’s own effortless vocals. The buildup introduces a new encapsulating synth whilst simultaneously gearing us up for the drop. The drop itself strips back the production, focussing solely on huge drums and an enthralling sawtooth synth.

“Everyone has that one love that they can’t break away from… ‘Nervous Habits’ is a story about mine.”

The emotion Magree and Fleming channel into the song both through their vocals and production results in a touching listen, which has been likened to a conversation between star-crossed lovers, highlighting the struggles of their relationship, and the process of rekindling their love. Although this comes as no surprise as the Australian’s talent as a producer, singer, and songwriter has been known for quite some time, featuring on records with NGHTMRE and Zeds Dead, a collaboration with Jauz, and a remix for Billie Eilish. ‘Nervous Habits’ also marks Fleming’s first song in the electronic scene after releasing multiple successful EPs with his band.