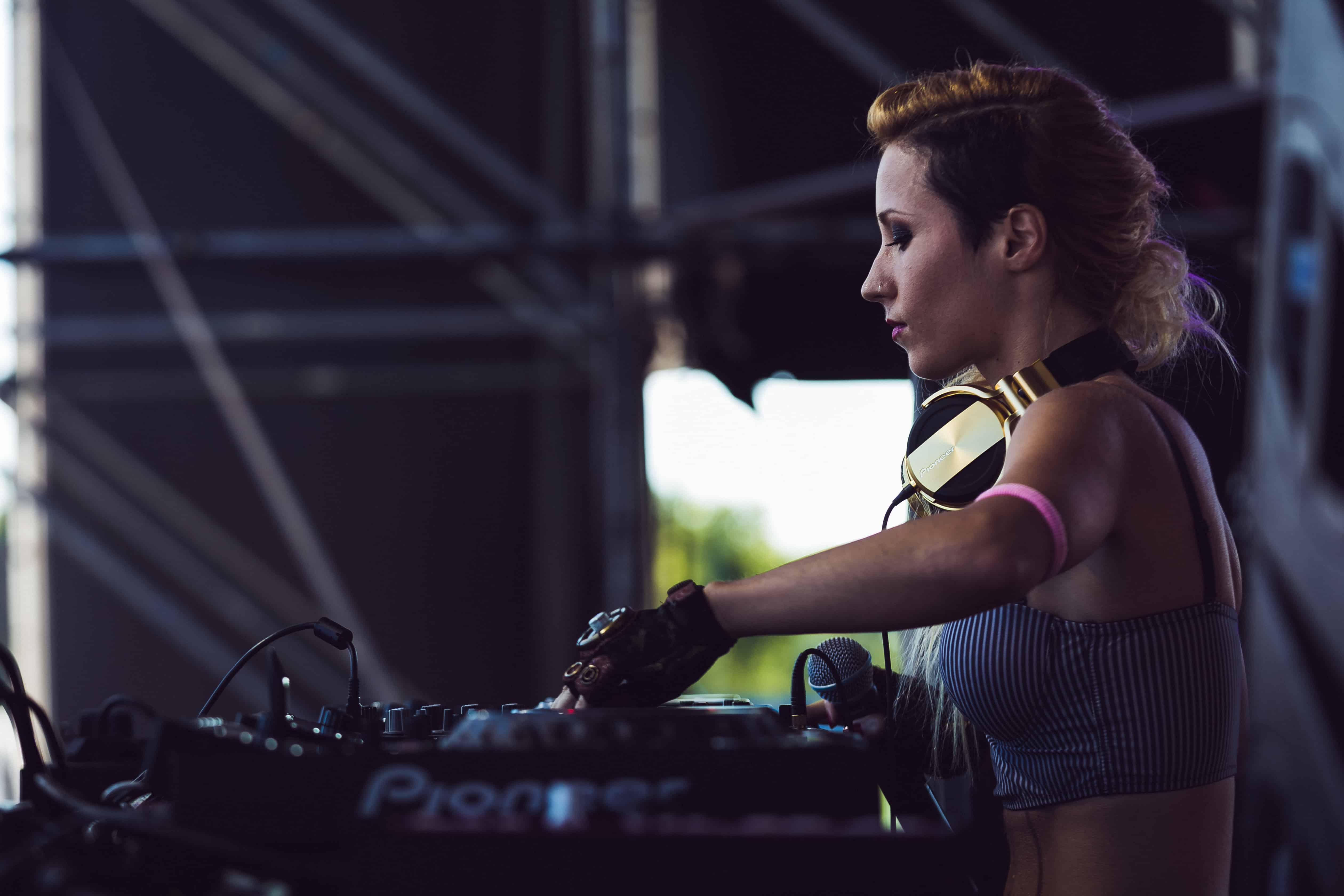 The Italian techno prospect Lysa Chain has earned quite a reputation in the local underground music scene through her intense records and electrifying live acts. Having shared the stage with top-notch artists like Martin Garrix, Quintino, Deorro, and Vinai under the alias of e-Lisa, the artist has been on a roll since the release of her Gravity EP. Adding yet another tune to the string of her exciting releases, she has just dropped a techno banger called Turn Off Your Mind, out now via On Circle Music.

Starting out as a singer and musician involved deeply in the world of live acts and concerts, Lysa Chain was always passionate about electronic music and fascinated by live PA. All of this inspired her to evolve as a producer and brought her closer to classic and melodic techno sounds. Under this current alias, she works on hardcore techno bangers apart from putting a lot of effort into her DJ sets that feature analog instruments like synthesizers, controllers, and drum machines.

The latest single called Turn Off Your Mind, by Lysa is another intense tune that defines her as a producer and will definitely amaze a lot of underground techno lovers out there. Be sure to grab a copy of the track either via Beatport, Google Play or TraxSource. Stream ‘Turn Off Your Mind’ below: