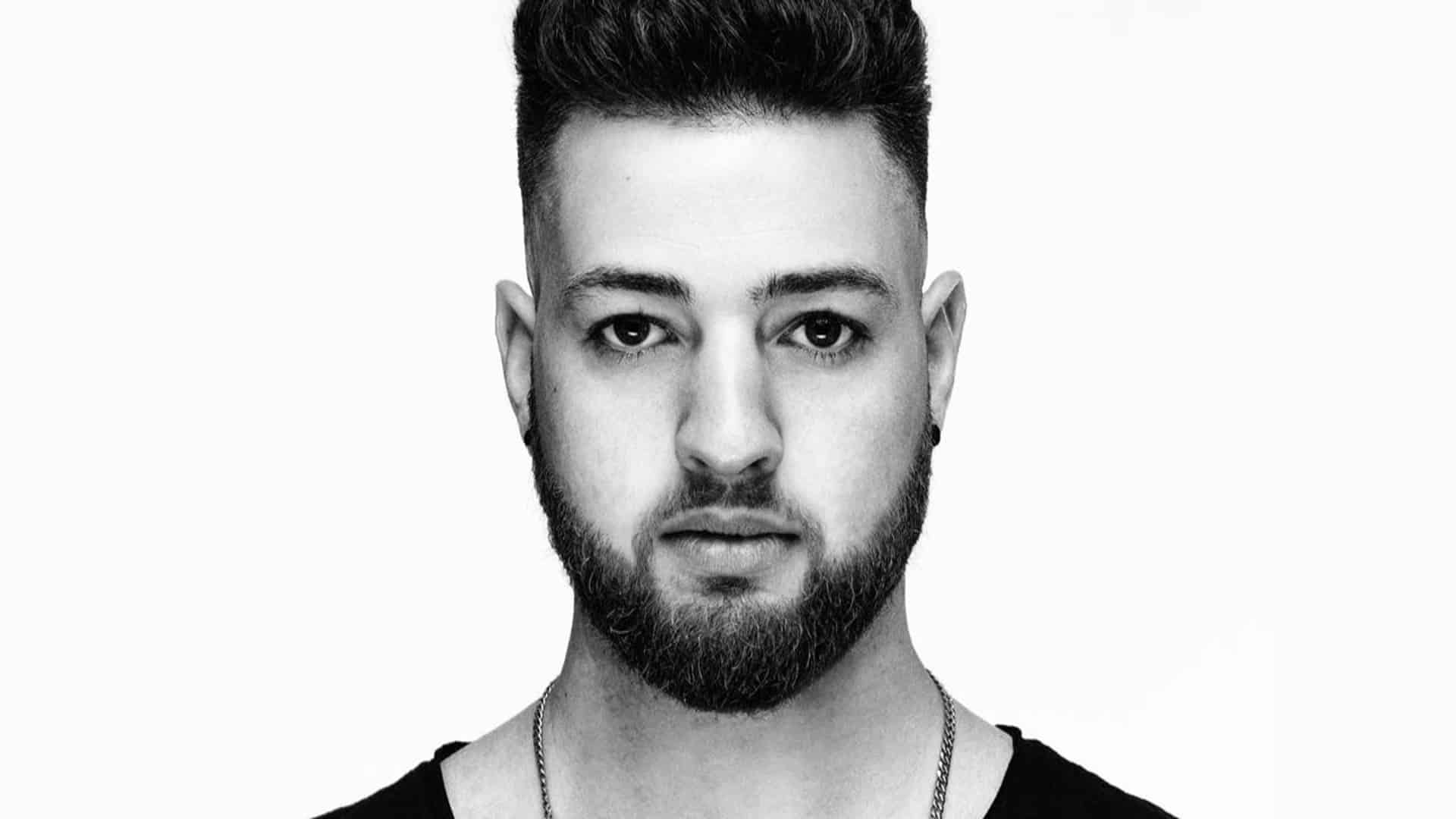 The electronic music scene in Israel has developed quite rapidly in the past few years, where artists like Or Shalom have had a huge role to play through their awe-inspiring productions and live acts. Having started out with his DJing career at the age of 15 and signed at the renowned Final Drum, the Tel-Aviv based artist has gained quite some recognition through his hip-hop and house tunes. Stepping up to the occasion once again, he has just dropped an epic tech-house inspired hip-hop remix of Roddy Ricch’s track “The Box”, keeping the momentum high following his previous successful remix of Drake’s ‘Tossie Slide’ which can be found here.

His latest remix that typically consist of a delightful combination of tech-house sounds and hip-hop do a great job defining Or Shalom as a producer. Having served the industry as an energetic performer, he usually looks forward to producing tracks that pump up the energy levels at raves & festivals while generating hype and excitement. Throughout his career, he has had the motto – “Always let the crowd wanting more” which has led to an insane amount of success for him in Israel.

With the groovy basslines, hip-hop based breakdowns, and a drop inspired by funky stabs & vocals shots, Or Shalom’s remix of “The Box’ is set to delight a lot of tech-house lovers out there. Don’t forget to check it out below, and if this isn’t enough you can check his incredible performance at the holy land of Jerusalem here.