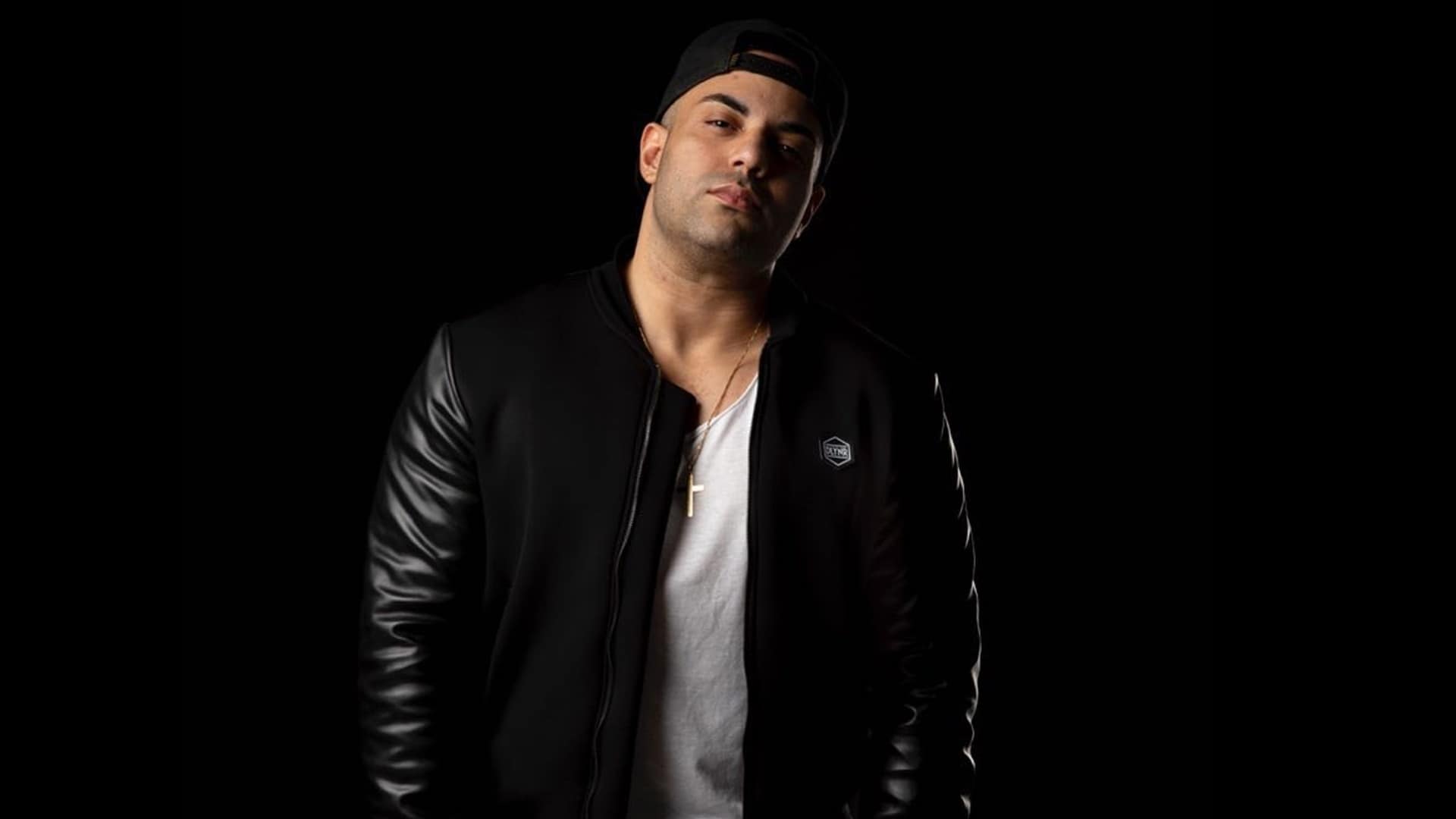 Rootkey, real name Alberto Zambelli, has released his latest single ‘Black Sheep’, which shows a more refined side to the artist. The release showcases Zambelli’s quality progressive production, with the track itself sure to please fans of house music.

The track opens with a thick reese bass, soon introducing a catchy vocal, percussion and filtered piano. It then transitions into the buildup, which showcases the track’s hypnotic bassline, gearing the listener up for the drop. When the drop hits, the bass synth is fully unveiled, aided with an arpeggiator, piano stabs and percussion, it’s sure to get your head nodding.

Working in nightclubs since the age of 14, Rootkey is no stranger to the dance music scene. After taking a three year hiatus form 2017 to 2020, he has developed his sound from his ‘Factory Puppet’ days, and is now ready to show the world, with an exciting few months planned.

‘Black Sheep’ has received support from some of house music’s biggest names, including Fedde Le Grand, Sam Feldt, and Kryder, so it would certainly be wise to keep an eye on Rootkey in the coming months. While we eagerly anticipate more Rootkey music, stream ‘Black Sheep’ here.