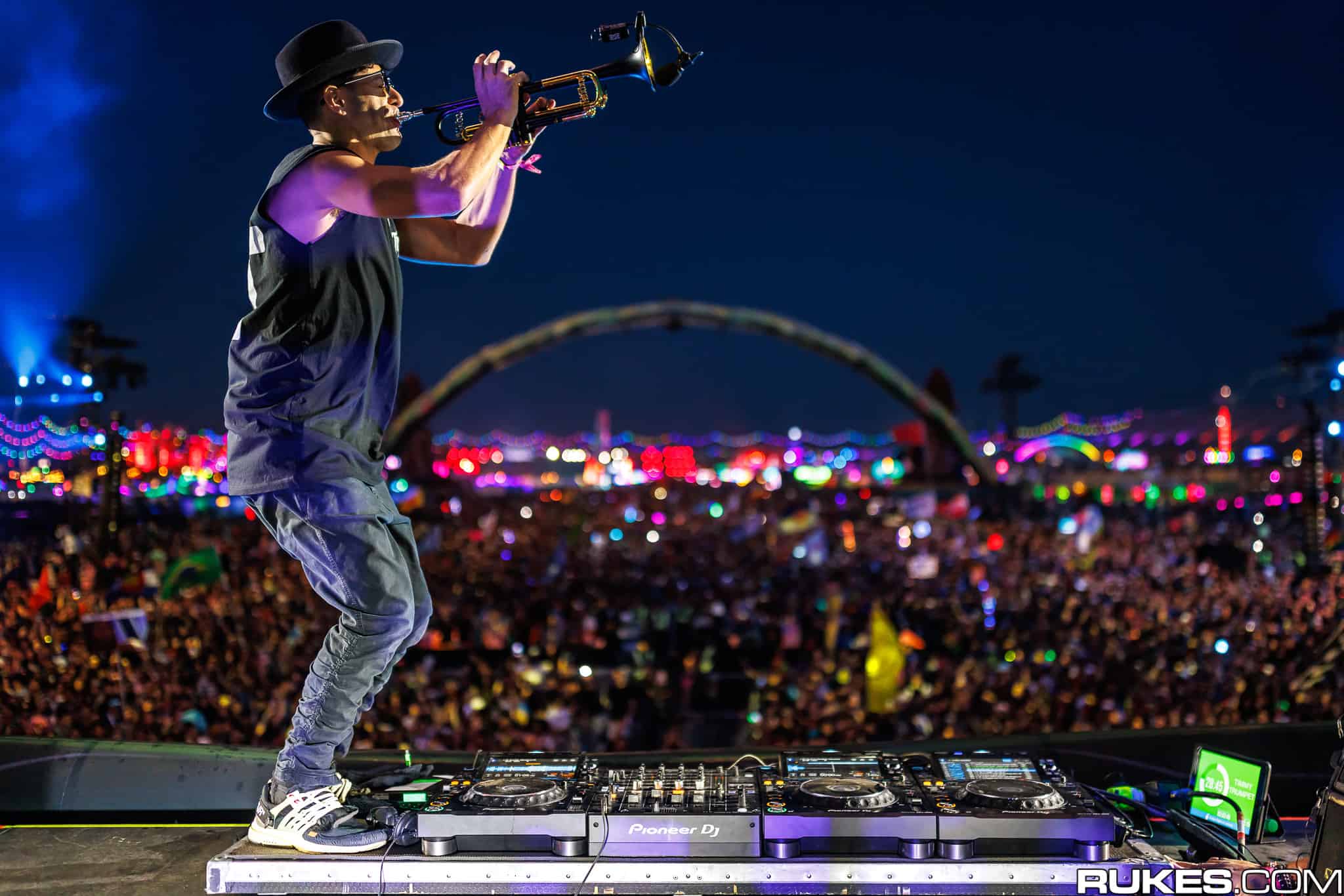 Timmy Trumpet & Vengaboys present a new version of ‘Up & Down’: Listen

The iconic Dutch Eurodance group Vengaboys has joined forces with the star Australian DJ and producer Timmy Trumpet to unleash a new version of their 11-year-old evergreen party anthem Up & Down. Even with the Venga Airways currently grounded, the boys are still going strong with around 400 million streams so far in 2020. It would be interesting to see the fresh electronic vibe to their characteristic sounds, making it a collab we never knew we needed but the one we’ve been waiting for a long time.

As a matter of fact, the collaboration came to life when the Vengaboys were touring Australia. Having followed Timmy since his sensational Tomorrowland gigs, the group ended up in his studio in Sydney and together, the boys sat down with him to make a festival version of Up & Down.

Well it’s quite disappointing that we can’t find a festival mainstage for a banger like this at the moment but that won’t kill the hype and energy surrounding this track that is set to take the airwaves and our favorite streaming platforms to ignite those feel-good vibes once more, all day long. The track was first played out by the Australian DJ in one of his live streams from Sydney a month ago and since then we all were eagerly waiting for this massive release.

Here’s what Timmy Trumpet had to say about the Vengaboys –

“Artists like the Vengaboys shaped the music I make today so when I was given the opportunity to work with such an iconic group I jumped at it.”

Be sure to check out this huge collab here –