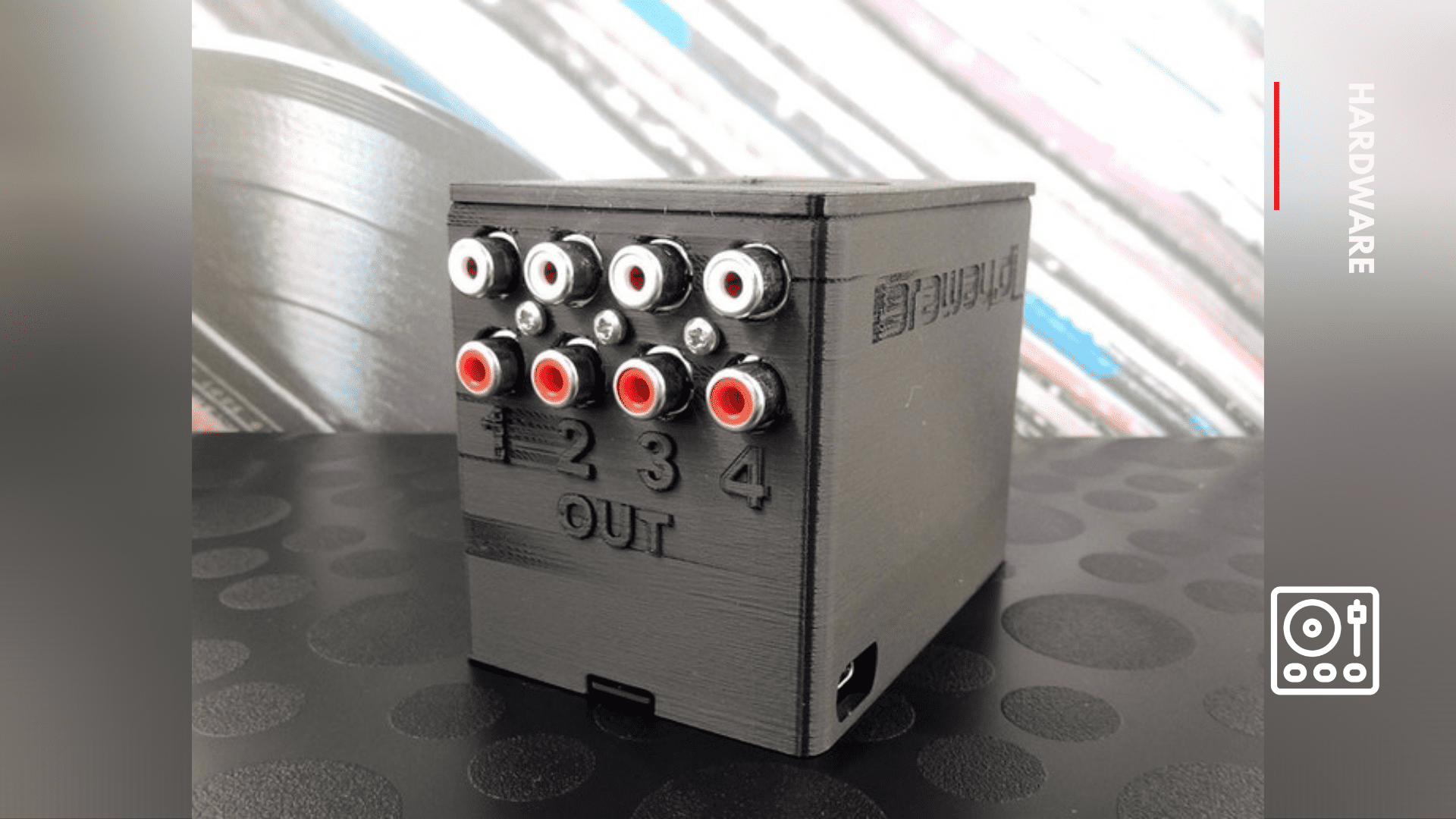 faraway.dj makes it possible to DJ b2b via the internet

Back to back DJing, where two or more DJs take it in turn to mix tracks, or even take a side of the decks each, has long been a mainstay of some of the best sets dance music has to offer. From permanent duos such as Tale Of Us or ARTBAT, through to magical “one-off” and even impromptu sets when two or more big name DJs will hit the decks together at a club or festival, there’s something special about a meeting of minds. But in current times everything has moved online, and that leads us down the frustrating and difficult minefield of whether it’s possible to DJ b2b with someone on the other side of an internet connection. Until recently, the answer was no – getting a functional stream whereby people can beat-match with someone else in a different location is a nightmare and never works. But now there might well be a solution with the unveiling of a device called the faraway.dj.

The question is, how does it work, and indeed, does it work in reality? The brainchild of British network engineer Gavin Hamill, the system originally was intended to be software, but the obvious problems arose with latency and buffering. The solution is a nifty little hardware box which takes the output from your speakers and your headphones, and syncs it not just with a network stream going out to the world, but also your own speakers and headphones. Sounds complicated? Well in essence it is and almost comes across like one of those daft logic problems you see posted on Facebook, but from whats being reported, the faraway.dj actually makes sense and works as intended.

So, you’re thinking “I need some fancy super-fast 15gbit internet connection powered by the sun for it to practically work right?” Well the short answer is no. The longer answer is, as Hamil explains, a super-high quality internet connection isn’t the key factor, but rather ping time. For those unaware, “ping time” is basically the time it takes for a packet (a piece) of information to be sent from your computer, to the host server, and back again. Even with slow internet connections, ping times can still be very fast if you’re on a wired (non-satellite) connection and aren’t hundreds of miles from an exchange, the speed of light being so fast, and will normally be measured in milliseconds. In short, if your internet connection is good enough to game on, then it’s good enough for this.

The system does feature software that each DJ downloads, with a shared cross fader (much as you would in “reality”) and chat box so you can discuss who’s turn it is, what’s coming next, etc. And there you have it – finally it’s possible to play b2b with someone on the other the other side of the world.

At this point we’d normally mention that we’re going to call the company press office and try and wangle a device ourselves to report back on whether the claims are true, but in this case it’s a little different. faraway.dj is a small startup and initial attempts to fund the project via Kickstarter didn’t work, and Hamil makes these units himself, by hand. So if you’d like to check it out, you can request a trial unit, along with payment towards the project, and if b2b DJing in the current climate is something you’re into, we really can’t say fairer than that.

You can check out faraway.dj yourself here, and visit their Kickstarter here. 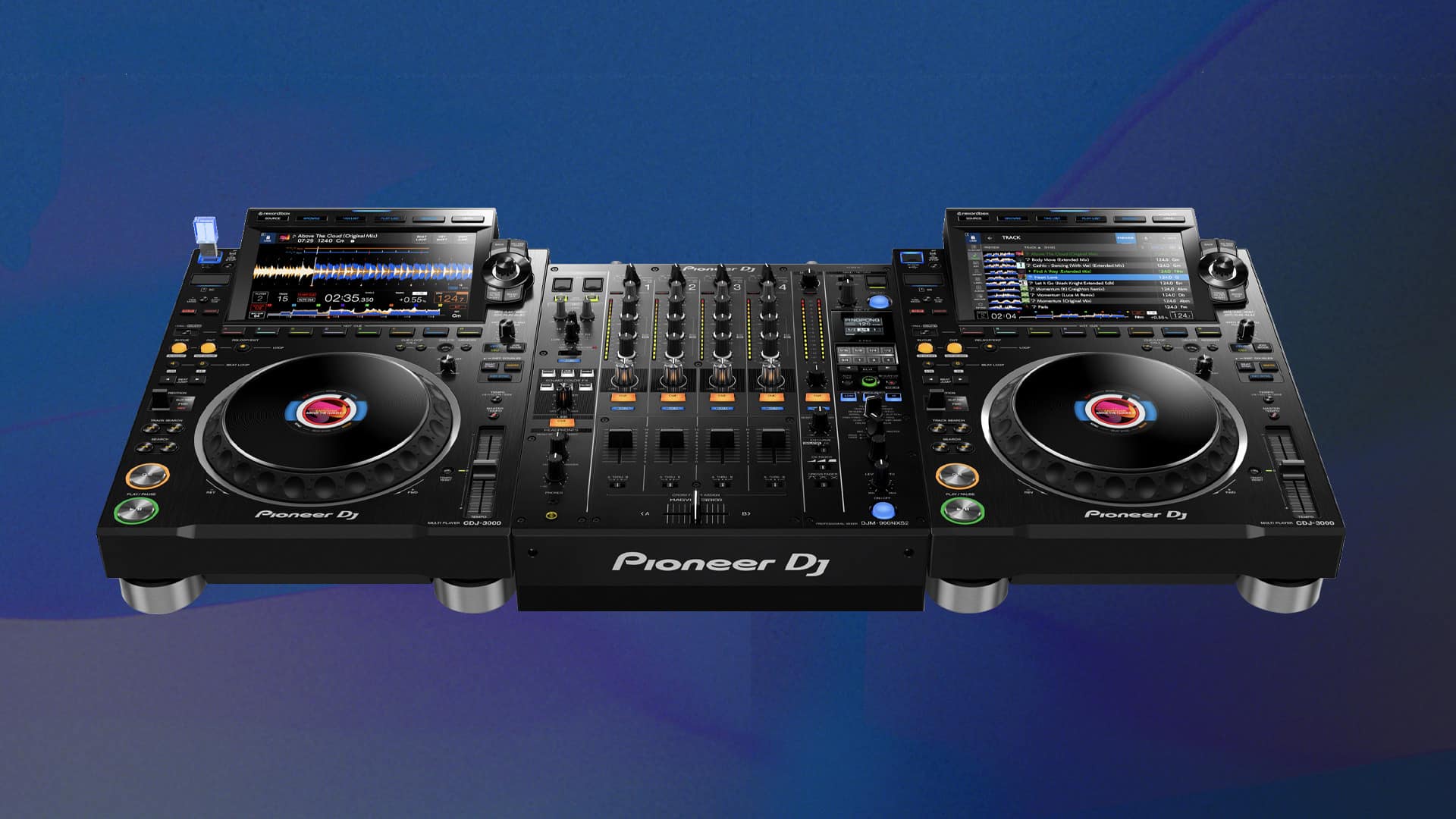